I think, then I create my reality! - WeMystic 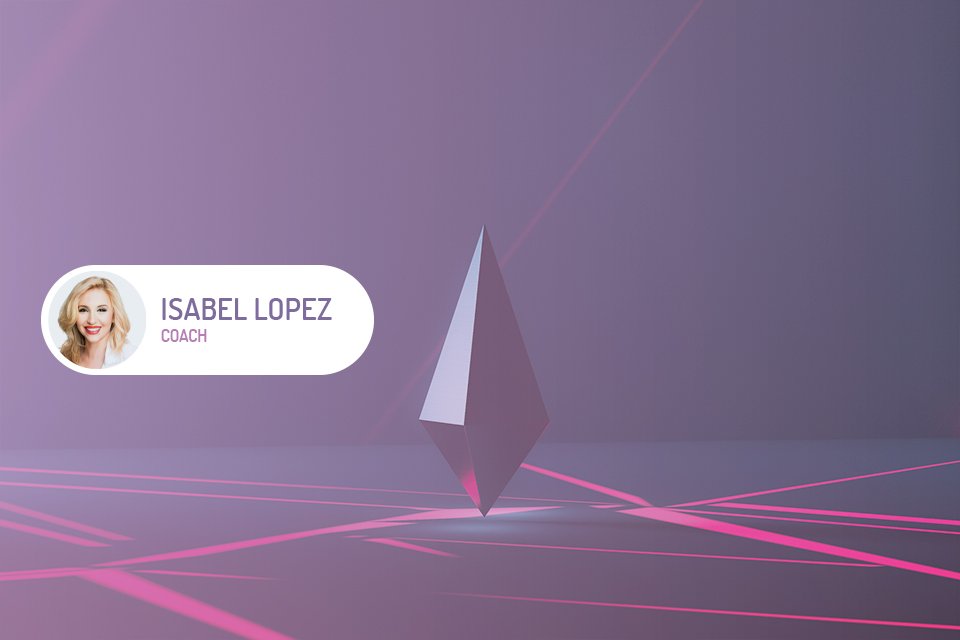 Metaphysics already talked about it and now thanks to quantum physics we are seeing from a scientific point of view what we already knew beforehand: our thoughts affect our feelings, the functions of our organism, our reality. Without going any further, cognitive psychology supports this foundation.

The Universe is the field of infinite possibilities, the universal consciousness and when we are connected to the source, our thoughts, what we think manifests itself. 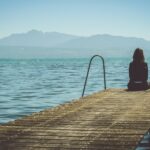 See also
5 psychic signs that someone is thinking of you

The etymology of the word metaphysics 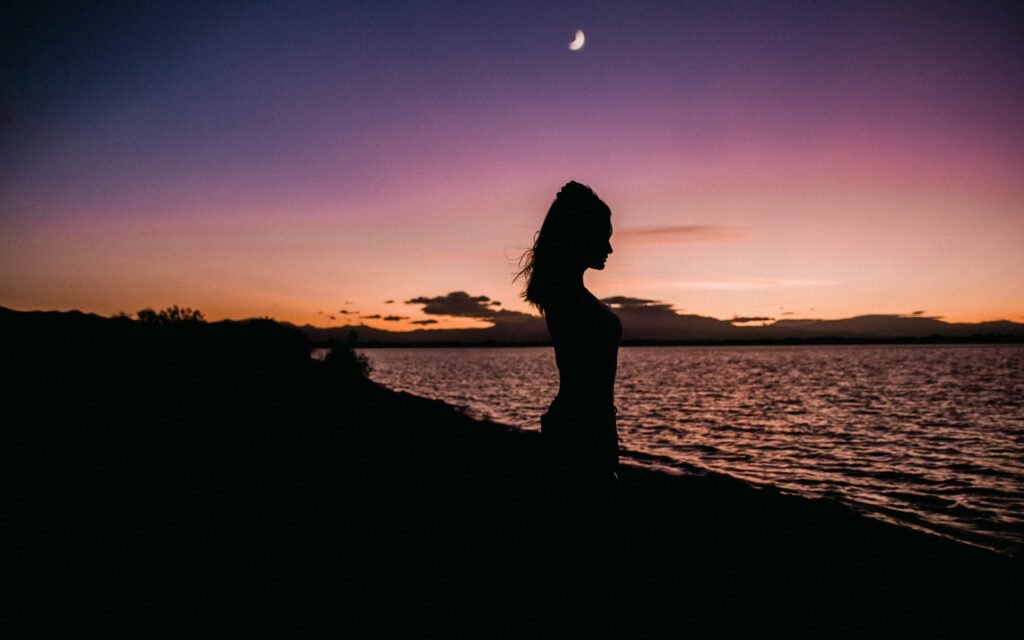 It is hard for us to accept that we are creating our reality all the time, especially if it is not what you wanted from your conscious mind, your Ego. However, when we become conscious we become empowered with our power as we connect with our creative force.

The world behaves like a dual mirror according to the law of the mirror. We only have to understand what our mirror tells us, and look around us to know what is inside us.

On one side of the mirror is the image, what we see, on the other side is the reflection, that is, what we perceive through the senses. What we see materialized in relationships, situations, matter is nothing more than a reflection of what we are in the image, our thoughts and emotions. 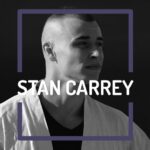 See also
"I don't think there is a specific mindset to be happy." Our interview with Stan Carrey

Faith is the conviction of what we do not see, the certainty of what we expect. Your beliefs and patterns create your reality, everyone’s reality!

All this is part of our conscious essence and in some way or another, it is part of the universal consciousness, of the natural laws of the Universe.

Our mind with the thinking mind, the thoughts, begins the process of materialization of reality. That reality works in a dual way, on the one hand the physical form, in the dimension of the material and on the other hand there is the non-physical, metaphysical reality in the dimension of the non-visible and non-perceptible by the senses.

The world, reality is dual.

Quantum physics tells us that all matter is formed by sub-atoms as an integral part of each atom. The physical part is the atoms which are formed by the sub-atoms, its metaphysical part, the essence of the atom. Reality is dual, physical but in essence metaphysical.

At the same time the metaphysical-quantum world, the non-visible, the mental world, is composed of two different minds: the subconscious mind and the supra-conscious mind, the Ego being part of our conscious mind.

The supra-conscious mind is nurtured by faith, the certainty of what is hoped for and the conviction of what is unseen since the potentials in quantum reality are infinite. Our reality does not exist until we create it.

We know from the phenomenon of the observer effect as well as from experiments in quantum physics that the observer creates reality. Beliefs contribute to create our reality, we are co-creators with existence, the universal presence, the quantum field.

The quantum wave of matter is affected by the observer as it behaves differently depending on the observer’s expectation. We are creating our future potentials all the time.

Because of this we create different realities depending on the level of consciousness we are in. We are the creators of our reality. 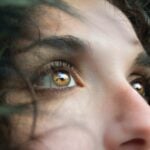 See also
How to change your mindset and overcome adversity

Moreover, our level of consciousness is created from the observer’s expectations and beliefs that directly influence the materialization of reality.

Among all the infinite potentials that exist at the quantum level in our supra-conscious mind connected to the source, what we materialize and perceive through the senses, the reflection, is only a possibility that we have recorded in an image, pattern thanks to our subconscious mind.

That image created by ourselves even at a subconscious level, is the reality that we see manifested. Keep in mind as the word says that the subconscious mind is not conscious, but unconscious. Only by making the unconscious conscious do we reach a state of greater awareness and freedom.

Seeing the materialized reality, the reflection, we can then know the origin, that is to say the expectations, the subconscious program, the pattern of the observer.

There are different interpretations from science. First of all, among other interpretations, the physicists of the University of Copenhagen, Niels Bohr and Werner Heisenberg, in 1927 tried to decipher this phenomenon that scientists called “quantum strangeness”.

According to this theory all infinite possibilities are coexisting without a fixed location until something happens that fixes that possibility and materializes it. That something is a person’s consciousness through the act of observing. Observation turns quantum possibility into reality.

Another interpretation is that of parallel universes, created by a Princeton University physicist named Hugh Everett in 1957. According to Everett, all possibilities already coexist at the same time in parallel universes. The potentials already exist, but it is in the act of observation that the manifestation in our universe, in our reality, is determined.

During the dream we travel to these universes and perceive these realities, thanks to our quantum double that travels to the world of the infinite potentials to look for the best potentials thanks to the supra-conscious mind and thus selects the possibility that coincides with your dominant thoughts, that is to say, with your beliefs, in your subconscious mind. Of it there are studies of the French physicist Jean Pierre Garnier.

The third interpretation called Penrose, professor at Oxford University, adds a new element to the theory, the force of gravity. According to his theory, all variables exist and come together thanks to the force of gravity. This implies an energetic expenditure, which means that in reality, what is less energetic is manifested in the process of manifestation.

For this reason, the repeated visualization of new thought forms causes new realities to be engraved in our subconscious mind and little by little this implies less energy expenditure for its maintenance until it becomes the creative thought system.

Our mind creates channels that work better thanks to the autopilot in a systematized way.

In conclusion, reality exists to the extent that we understand it as a field of infinite possibilities that acquire more possibilities of materialization, what we understand as the law of probability being the observer the one who has an influence on the non-physical part of matter, the vibrational quantum part due to beliefs, expectations and patterns of reality created by the subconscious mind.

I encourage you from here to change your focus and divert your attention to those positive things you want to see in your reality manifested.

Pay attention to what you want to manifest and you will see the probabilities of materialization of that reality increase exponentially. Raise your vibration, have faith and let the quantum field manifest your reality.

Remember, I think therefore I create my reality! 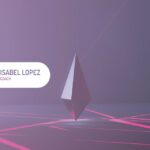