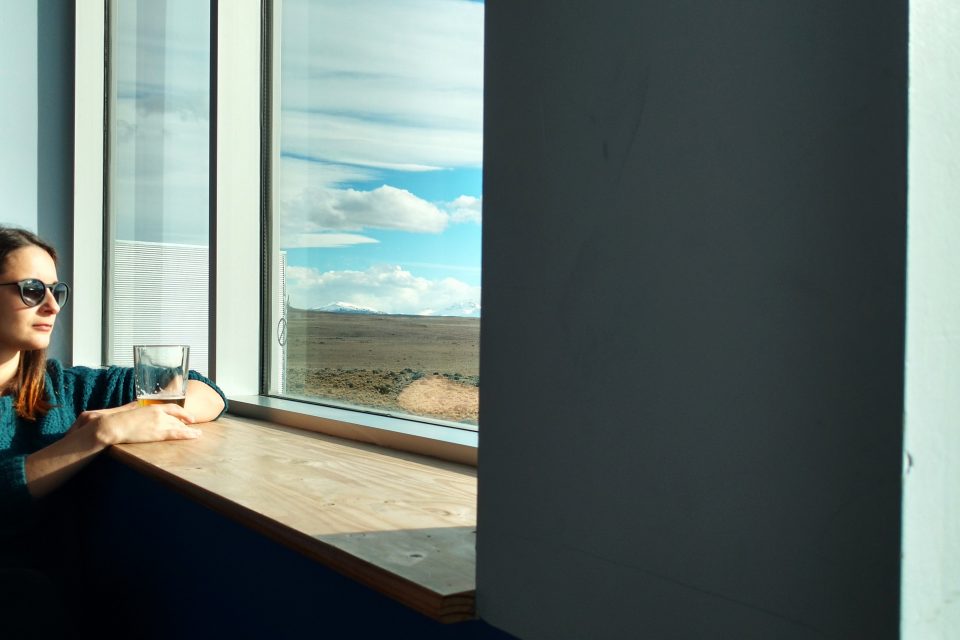 There is a more convenient and faster way than an IQ test to know if someone is actually smarter. There are certain skills and habits, as well as physical and personality traits that signal an above-average wisdom. Check if you have any of these bad habits intelligent people have in common.

Bad habits intelligent people have in common: the top 7 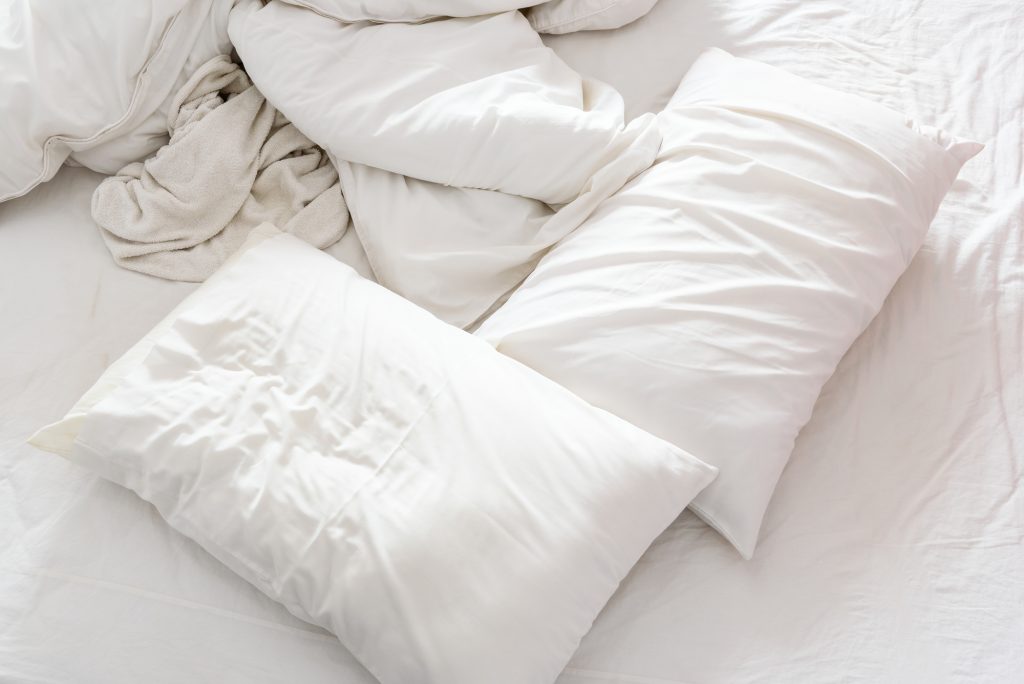 Are you the type who cannot get to sleep very early and have trouble waking up when the alarm goes off? Then smile: possibly you have a higher level of intelligence.

Although seen as something negative, the truth is that laziness has to do with intelligence precisely because lazy people tend to think more about life. On the other hand, those who cannot settle down usually seek more and more activities to escape their own thoughts.

3. They tend to drink 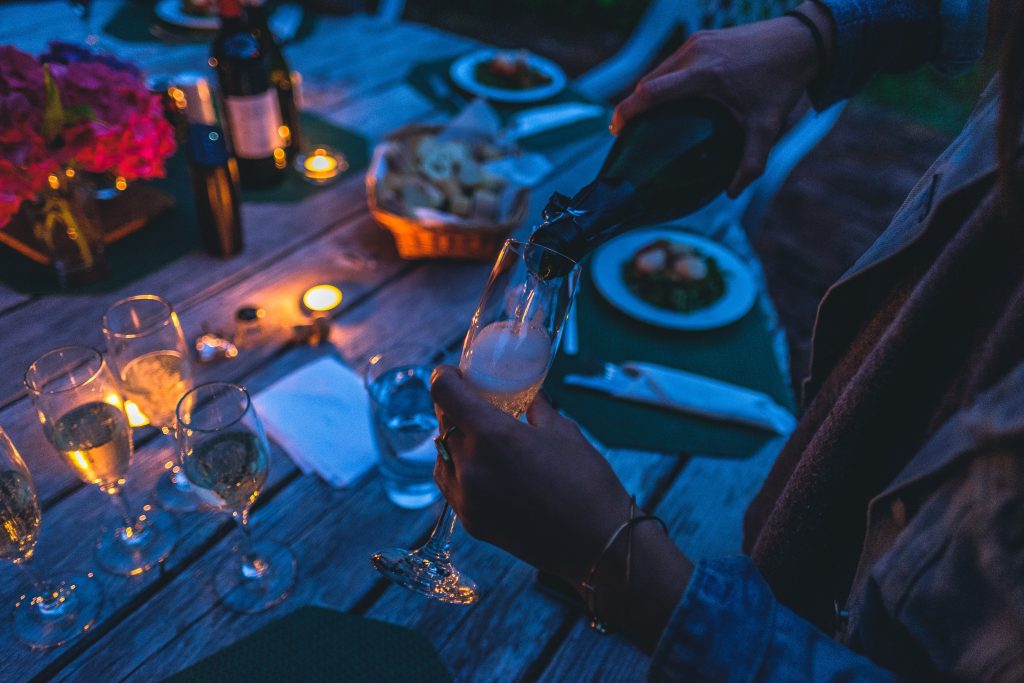 Smart people like their drink and tend to drink more often than their peers. Studies show that children with higher IQs are more likely to drink frequently as adults than children with comparatively lower IQs. The same studies also reveal that children who have higher intelligence quotients tend to have a higher incidence of excessive alcohol consumption in adulthood. 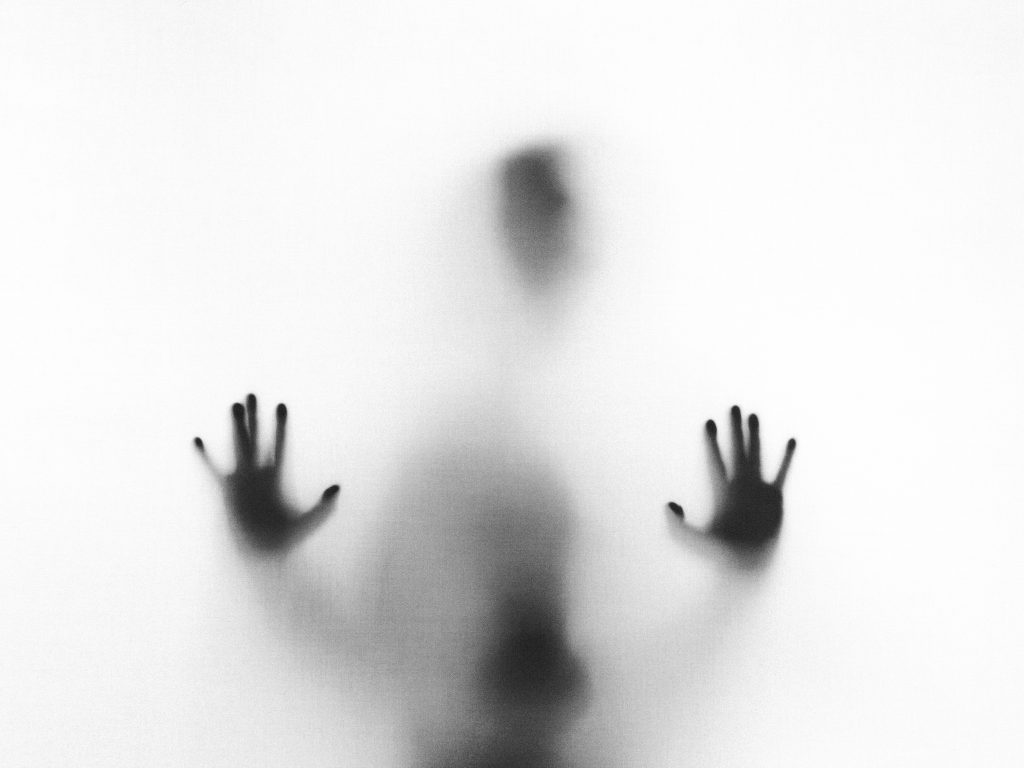 A study from 2012 found that people with high IQ were more stressed than people with normal IQ. 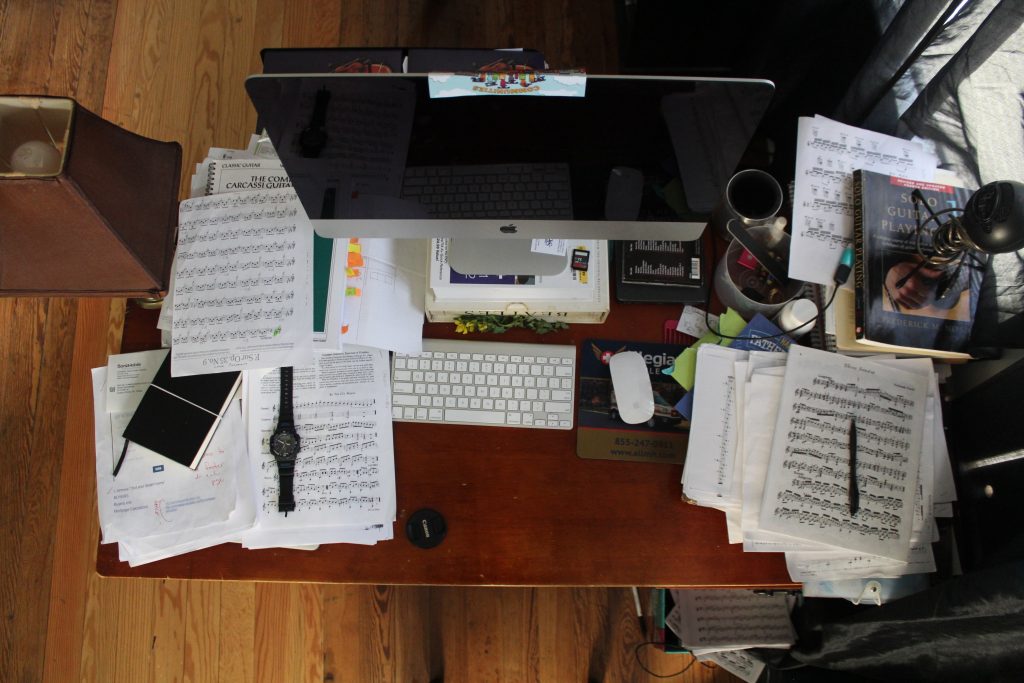 Einstein was known for his rather messy workspace. Reading a biography of Einstein, the book included some pictures of Einstein at work. Stacks of paper, no file system, scattered books, and a satisfied genius. 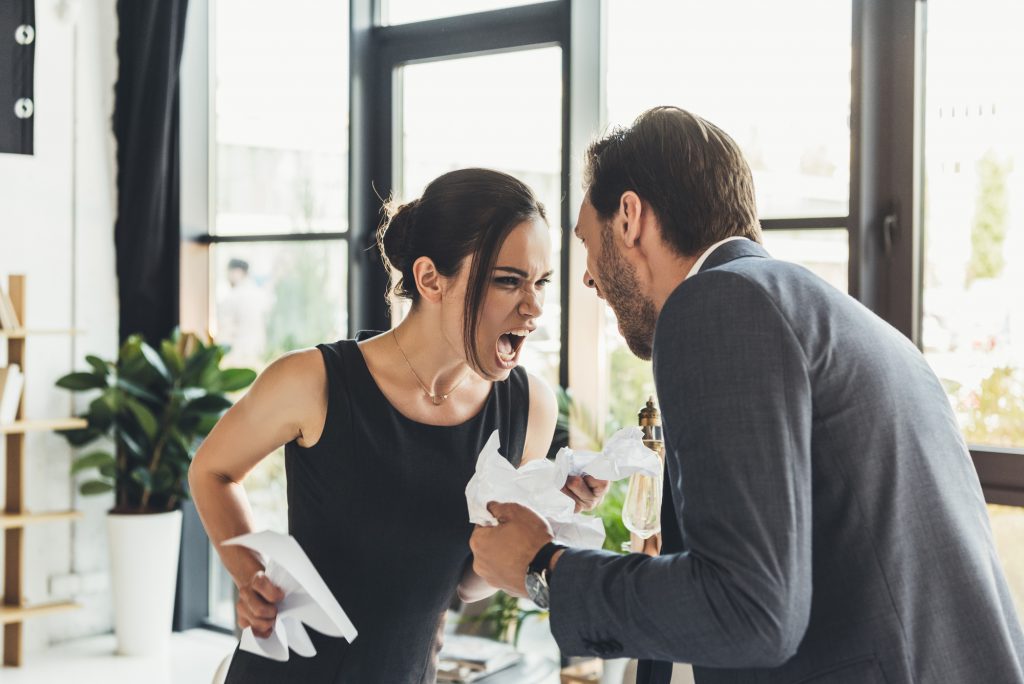 In the past using swear words could give you a bad reputation. People who swear a lot are often looked at as uneducated and vulgar. Thus, it comes as a surprise that another common characteristic of very intelligent people is the habit of speaking profanity and using inappropriate words. Intelligent people tend to have a “dirty mouth”.

7. Expecting that life should be easy 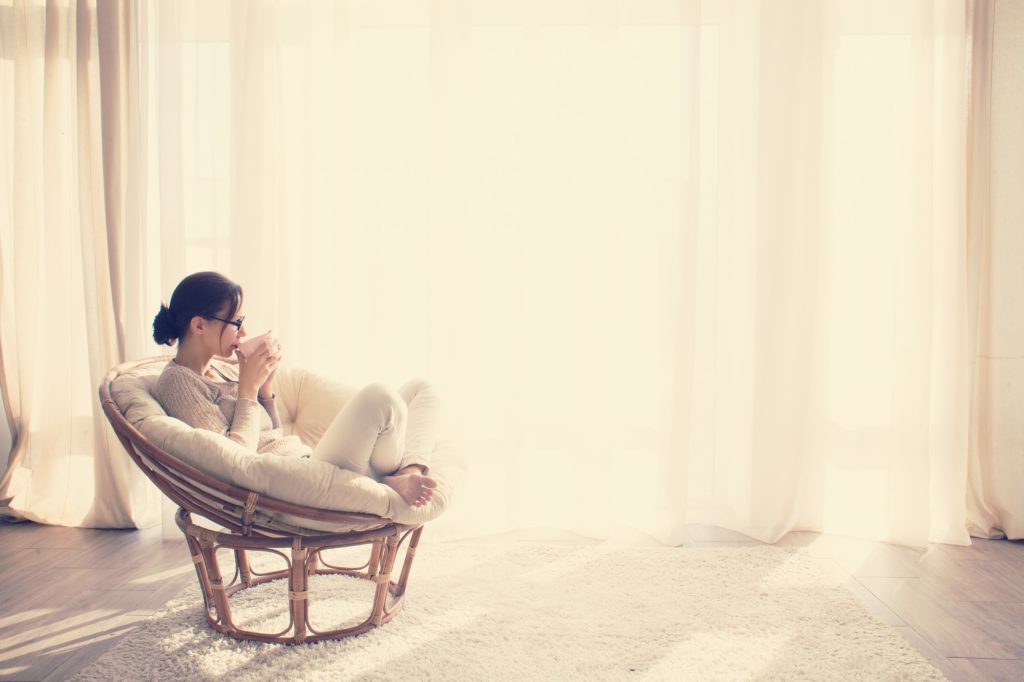 The truth is nothing comes easy to most of us. Success comes when you prepare and work hard. So don’t be passive, but do everything better than you did it yesterday.

Copy the good habits of smart people (stubbornness, hard reading, writing and sharing goals, self-discipline, metacognition) and forget ones that push you back. You will only do better. 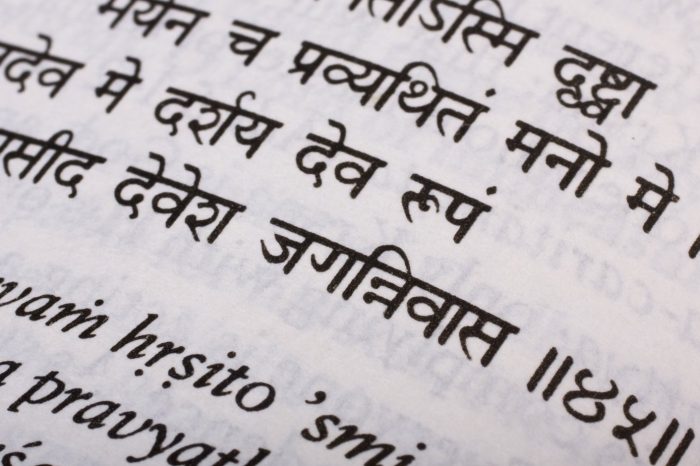 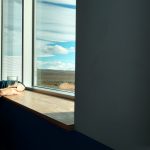