Birthmark on chest: discover its meaning 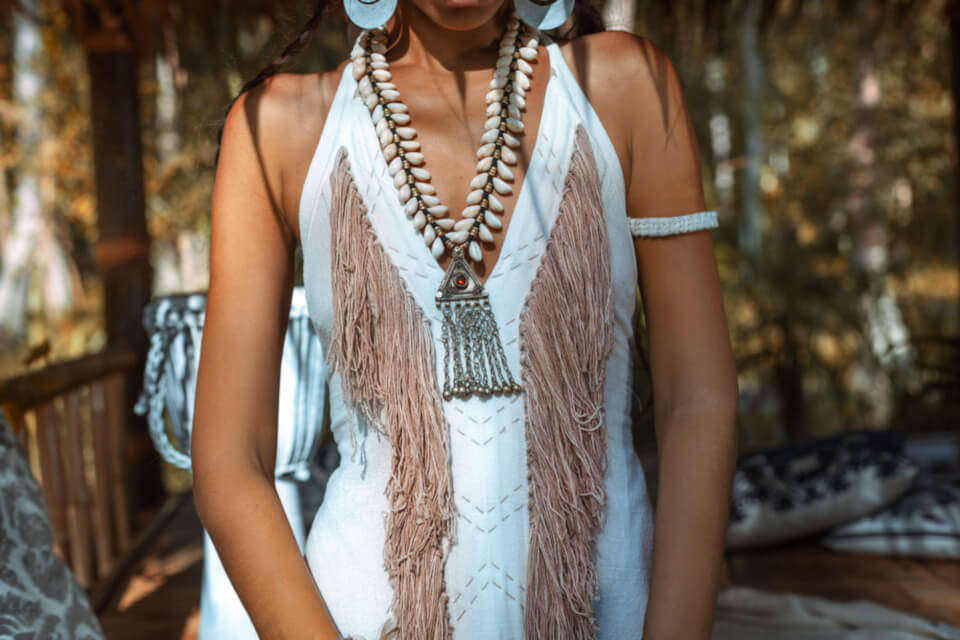 Many birthmarks are formed during childhood or during pregnancy. It’s possible that each of these signs, whether from birth or not, has a specific meaning. Many spiritualists regard birthmarks as wounds from other lives. Here we’ll explore the meaning of birthmark on chest and another birthmarks explanations. 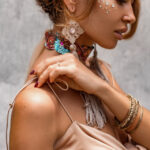 You may also like
Meaning of birthmarks: what do your body marks say about you?

A birthmark on chest is a fantastic omen; if your birthmark is on or under your left breast, it’s said to be a sign that you will be triumphant in work and in life, even if those triumphs come from hard work.

If you have a birthmark on or underneath your right breast, you have luck on your side – whatever you want will come to you fairly easily.

Birthmarks are also associated with a person’s past life or reincarnation. For people who believe to have come from another life, the birthmarks indicate some trauma they may have faced during or before their death.

Superstitions and myths that surround birthmarks do not stop their interpretations at location. They also extend it to birthmark shape meanings. For example a round mole is taken to mean that the person is good.

The shapes of the birthmarks may or may not mean anything to different individuals. It is all dependent on our cultural experiences and teachings.

While one gets a heart shaped birthmark, it is taken to mean that one will have a life full of love. The individual will be lucky enough to fall in love with their soul mate. They will also be fun loving persons in their life.

The meaning of a birthmark in the forehead varies depending on the location. A birthmark on the centre of the forehead means that the person is very attractive and will have several of relationships.

There are a number of spiritual meanings of birthmarks. Years ago, birthmarks were believed to be the devil’s signature and people who had birthmarks on their bodies were secluded.

Birthmarks found on the faces are believed to be angel’s kisses. For Mongolian, there are communities that believe they are a result of spiritual beating to eject a baby from their mother’s womb.

Most of the meanings discussed are only superstitious. The extent to how true they are is yet to be proven. 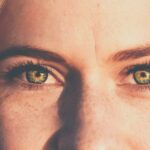 You may also like
The astrological meaning of facial moles