How cats absorb negative energy and neutralize it - WeMystic

How cats absorb negative energy and neutralize it 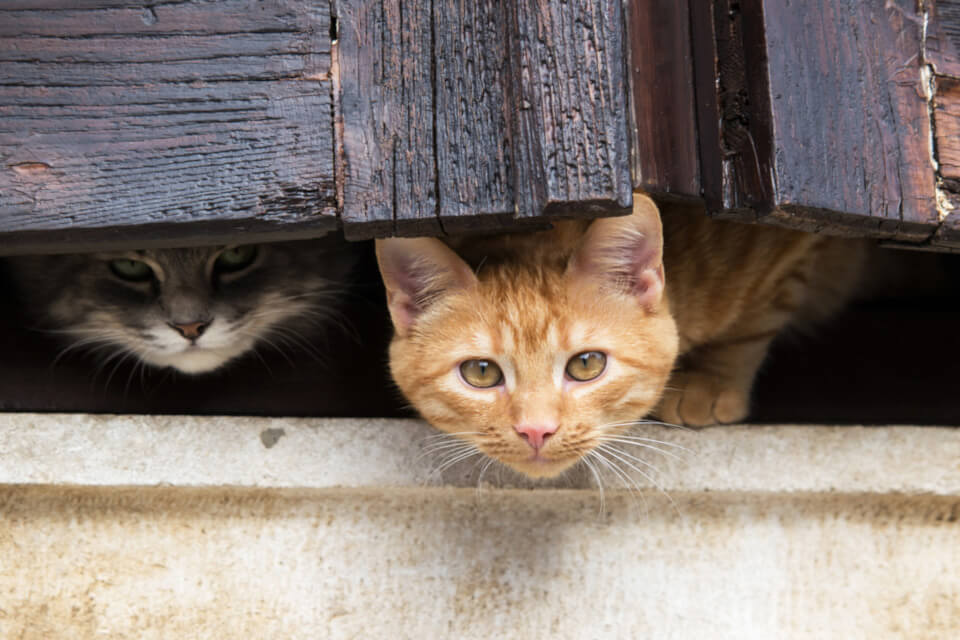 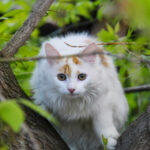 You may also like
Have you ever thought that cats sense anxiety in humans?

We are not tired of saying that cats are amazing animals. They are beautiful, graceful and more than a cute physical appearance, they play an important role in the lives of humans.

If you are thinking that this role is to bring joy as mere pets, know that cats are much more than that. The history of cats as human companions goes back millennia ago when ancient Egyptians and other peoples worship cats.

These people, besides witches and wizards, have always been aware of the powers that cats have. These powers come from the exacerbated spirituality that these animals have, like no other in our planet.

Dogs can be extremely helpful in protecting our home from malicious intruders. Cats also, but on the other hand, since they protect the house and ourselves from another type of guest that nobody wants to receive: negative energy.

Have you ever watched closely the behaviour of a cat? It may seem strange and mysterious to many people and we agree. Unlike dogs, which are seen as more cheerful and given to people, cats are usually quieter.

They seem to interact with a unique world of them, even if they live with other animals and humans. They do this because they have access to a higher level that no one else sees. This level would be the astral path, where with the intelligence they have received from the Divine, they are able to see and navigate wisely.

You may have also seen your cat staring at a fixed spot in the air as if they were seeing something. Probably they are. The Universe is all energy and this energy is in motion constantly, be it good or bad. Having a cat is synonymous with permanent protection against those we do not want to encounter.

The function of a crystal is to absorb energy and treat it, right? So think of cats as walking crystals. Even because cats are animals with lots of quartz in the pineal gland, which gives them the ability to transmute energy.

And as in therapeutic work with crystals, where people place stones at a particular point in the body or the house for a long time, cats work that way too. Notice how cats like to sleep in different places and sometimes they seem to do not want to leave at all.

When a cat chooses a place to spend time, leave it. Being such a sensitive animal, he probably identified that there is negative energy hovering and was attracted to it. Thus, they act as a crystal cleanser and therefore they need to sleep a lot to replenish their own energy.

Another way for cats to neutralize negative energy is to purr. A cat is the only animal that emits a vibrating and relaxing sound when in harmony. This sound generates a vibrational field capable of breaking and moving the energies that are standing still.

Trust what the ancient sages said about the magical powers of cats. Believe that they do have seven lives and respect them as beautiful, mystical and sacred animals. 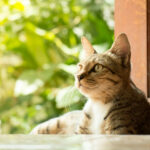 You may also like
Why do people say that cats sense spirits?