How to avoid and escape a Karpman Drama Triangle - WeMystic

How to avoid and escape a Karpman Drama Triangle 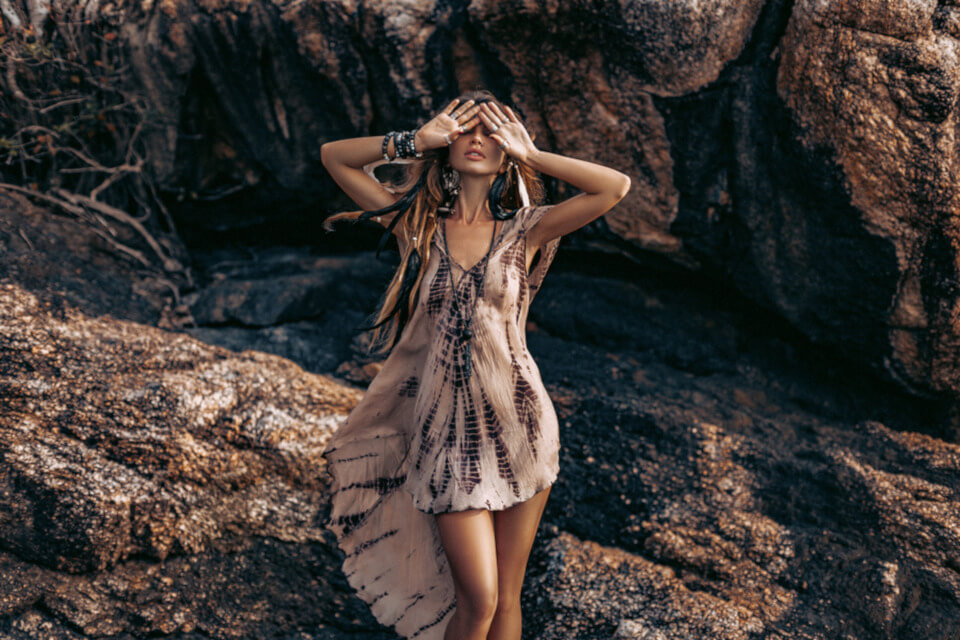 Karpman Drama Triangle is a model of interpretation that emerged within a psychotherapy approach called Transactional Analysis. This model presents a scheme of destructive human interactions that occur when two or more people are in conflict.

This model was first described in 1968 by analyst Stephen Karpman. It was first announced in an article called “Fairy Tale and Script Drama Analysis”. This theorist saw three basic roles in these tales, and this is exactly how the concept of Karpman Drama Triangle emerged.

Currently, the Karpman Drama Triangle has a mostly therapeutic application. It’s a very functional scheme in which patients are usually very receptive in psychotherapy. This facilitates awareness and commitment to change. 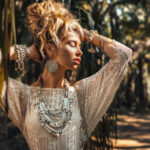 The Karpman Drama Triangle shows us the existence of three basic roles. They are assumed through the inner self in situations of conflict, or when neurotic bonds begin. Such roles give rise, in turn, to erroneous communication transactions called psychological games. There are three roles in this triangle:

Plays the role of the bully, criticizing and blaming others in order to disconnect from more vulnerable feelings. It corresponds to those who feel in the right or the ability to judge others. They observe, judge and direct their idea of condemnation to everything. They usually suffer from a very common condition: a constant bad mood.

The shadow of the perfect child: innocent, vulnerable and needy. Victims adopt the “I can’t do it” attitude, always being in search of someone who is “better” to care of them and of the situations. Victims deny their ability to solve problems, feeling helpless, mistreated and always wrong.

It’s that person who behaves as if they should help other people, even if no one asks them to do anything. This role is taken by someone who wants to have their needs met through authoritative, controlling and even punitive methods. The rescuer gets rid of the feeling of guilt by putting power in others, so they always need a victim to blame.

The dynamics and changes of roles in Karpman Drama Triangle

As you may have noticed, the bonds that are generated within the Karpman drama triangle give way to a form of communication in which so-called psychological games usually reign. They are false communicative exchanges that purport to install one of the dramatic roles or eliminate them.

The persecutor, in turn, often becomes the rescuer after an act of embarrassment. Whoever is trapped in Karpman drama triangle does not feel well, so they tries to change the situation. The only thing they can change, however, is the role. The basic scheme of relations remains intact.

The victim only sees that they are receiving maltreatment. The persecutor observes the mistakes and failures of others. The rescuer will be making excuses that they are acting in the best of intentions.

One of the most difficult points is that whoever is involved in the Karpman drama triangle can not see themselves as a victim, persecutor or rescuer in an irrational way. They believe their role is perfectly logical and obey the normal rules of the relationship. However, these people are only seeing a part of the situation.

The victim only sees that they are receiving maltreatment. The persecutor observes the mistakes and failures of others. The rescuer will be making excuses that they are acting in the best of intentions. What each of them needs, in fact, is to develop some skills.

The persecutor would have to strive to be more assertive. That is, to recognize their own needs and desires, to refuse to satisfy desires and needs that are not theirs and to renounce the tendency and desire to punish others.

The victim, in turn, must have to work harder to develop their own autonomy. They can’t just see the damage done by others, but also critically evaluate their way to deal with the problems.

Becoming aware of the vulnerability of oneself and not using it as a pretext, but as a starting point for working their interior, is the goal. Finally, the rescuer could be more empathetic. Learn to listen the other people and renounce your role of dealing with all the problems of others, which in fact are not of your own business.

To get rid of the victim’s position, you must exercise your logical thinking. How can I take care of myself? What can I do for myself? How can I solve this on my own?

And please, keep this on your mind: the Karpman Drama Triangle is a manipulation dynamic that feeds on itself. If you don’t play the role you’re being assigned, you starve it of the fuel it needs to survive, leading you to the healthy relationship you deserve.