Our Lady of Chiquinquira: patroness of Colombia - WeMystic

Our Lady of Chiquinquira: patroness of Colombia 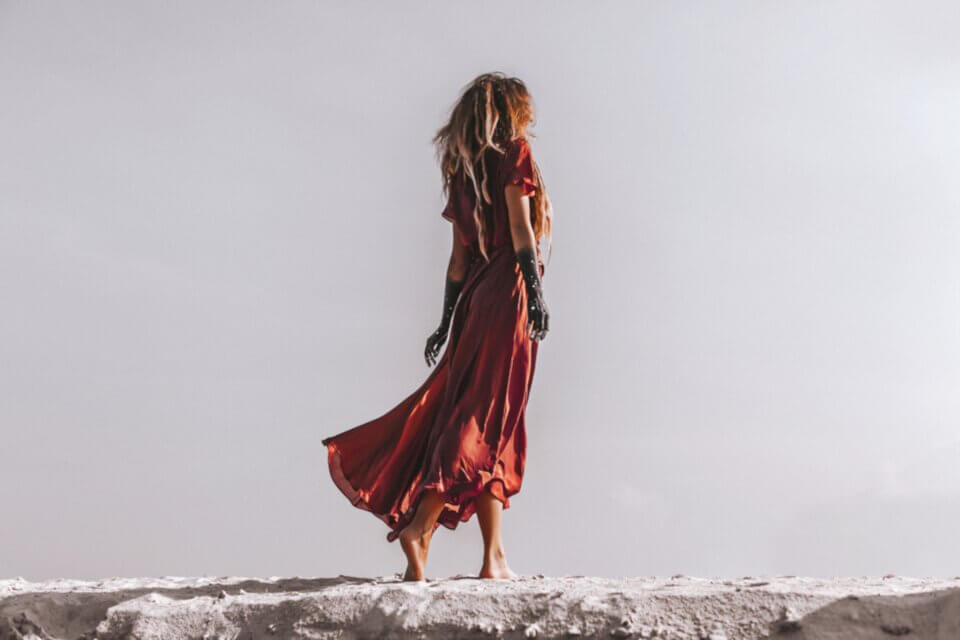 Several times during the country’s first century of independence, the intervention of the Virgin Mary was decisive when the people suffered from bloody wars and serious illnesses. 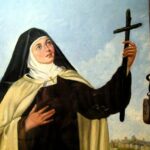 You may also like
Saint Teresa of Jesus: her incredible mystical experience

Our Lady of Chiquinquira: do you know this Marian Shrine?

In 1562, the curator of the city of Suta, Antonio de Santana, requested that Alonso de Narvaez paint a picture of the Virgin of the Rosary – who would be venerated in his chapel. The artist used as paint mixtures of the earth with different colours and the juice of some flowers and herbs.

As a canvas, a cotton blanket was used. Next to Our Lady, on her right, he painted St. Anthony of Padua, and on her left St. Andrew the Apostle. When completed, the work was exhibited for the veneration of Spaniards and Indians, at the altar of the chapel of Suta.

Due to lack of care and leaks in the ceiling of the chapel, with time, the picture deteriorated. In 1578, when the presbyter Juan Alemán de Lequizamón assumed the position of curator, he removed the painting from the chapel for not considering him worthy and returned it to his owner, who sent the work to his farm in Chiquinquira.

After the death of the curator Antonio Santana, in 1582, his widow Catalina García de Irlos went to live in this farm. A relative of the deceased, Maria Ramos Hernández, found the painting totally discoloured, worn and dirty.

Maria decided to clean it, to frame it and to hang it in the chapel of the farm. Every day she prayed in front of the painting saying:

“Until when, Rose of Heaven?
How long must you be so hidden?
When will the day come when you will manifest? “

On December 26th, 1586, the Christian Indian Isabel, along with her son Miguel, passed by the chapel, and the son said: “Mother, look at the Mother of God on the ground.” Then Isabel saw the Blessed Virgin with a glow that filled the chapel.

Addressing Maria Ramos, Isabel said, “Look, look, lady, that the Mother of God has come down from her place and is standing there on your seat, and it seems that she is burning.” Mary looked at the altar and saw the transformation that had taken place in the painting, “so lucid and renewed in cheerful and heavenly colours, that it was a glory to see it.”

Soon the news spread and reached Suta. Many people started going to the painting, out of curiosity or in search of a miracle. In the same way that popular devotion increased, small cures were performed.

During this period, an outbreak of plague spread in Tunja. A delegation went to Chiquinquirá to borrow the painting for a few days. The miraculous work was in Tunja and managed to conquer the plague.

On August 14th, 1588, when the parish of the city had recently been elevated, Frei Luís Zapata de Cárdenas, Archbishop of Santa Fé of Bogota, accompanied by the commissioner of the Holy Office and the president in charge of the Royal Audience arrived in Chiquinquira.

The clerics wanted to see personally the painting and the people favoured by its transformation, investigating the prodigy. With its doubts healed, the first construction of a temple worthy of this devotion was ordered. In 1796, a temple of greater proportions was built in Chiquinquira. 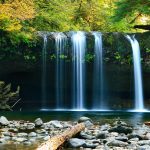 You may also like
Our Lady of Aparecida: the saint that appeared in a river

Our Lady of Chiquinquira: the Consecration of the Marian Shrine

The new temple of Our Lady of Chiquinquira was consecrated on September 11th, 1823, by Monsignor Rafael Lasso de la Vega, Bishop of Merida and Senator of the Republic of the time. Under a decree, on July 18th, 1829, the Holy See declared the Virgin of the Rosary of Chiquinquira Patroness of Colombia.

After the War of the Thousand Days (1899-1902) – bloody civil war – finally returned the longed-for peace of the country. Then, a petition was sent to the Throne of St. Peter for the Virgin of Chiquinquira to be crowned. The Pope of the time, St. Pius X, responded to the request on January 9th, 1910.

The picture of Our Lady of Chiquinquira was crowned canonically on July 9th, 1919, in the cathedral of Bogota, with the presence of the President of the Republic, ecclesiastical, military and civil authorities, as well as thousands of faithful.

The cult of Our Lady of Chiquinquira was extended not only in Colombia but in Latin America as a whole. The dates of July 9th and December 29th are dedicated to the Virgin of the Rosary of Chiquinquira, bringing to the Marian sanctuary thousands of faithful from all over the country and neighbouring countries.

Prayer to Our Lady of Chiquinquira

Pray for us now. Grant us the inestimable gift of peace, overcoming all hatreds, resentments and the reconciliation of all our brothers and sisters.

Those new paths of justice and prosperity be opened.

We ask you, whom we invoke as Queen of Peace.

Be for us the door of heaven, life, sweetness and hope, so that together we can glorify the Father, the Son and the Holy Spirit. 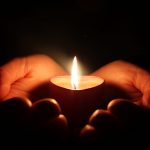