Palo Santo: how to use it and what for - WeMystic

Palo Santo: how to use it and what for 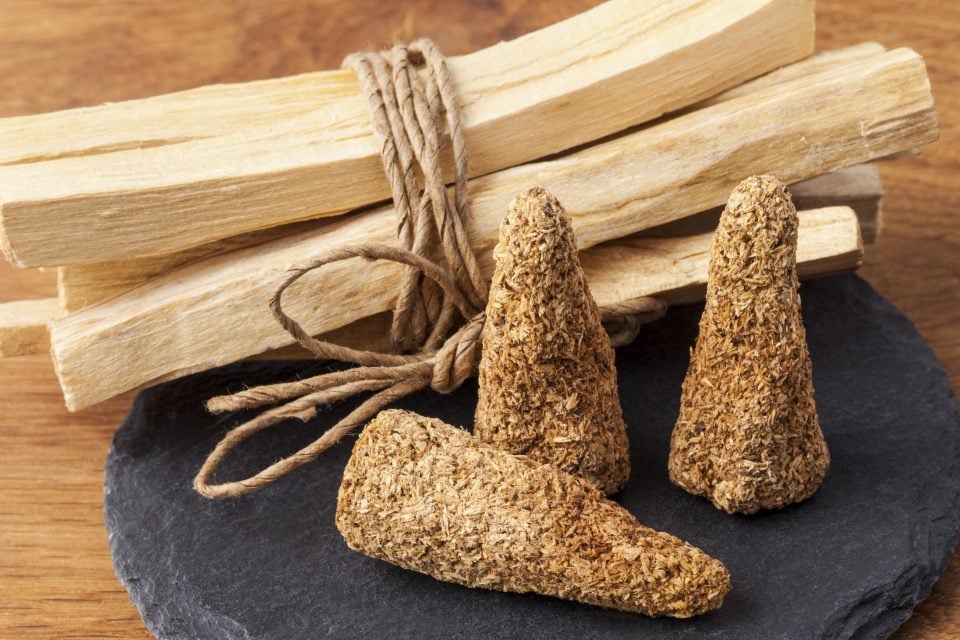 Palo Santo is an aromatic wood native from Latin America, namely the south region of Mexico, Peru and Venezuela. The tree lives between 50 and 90 years, and it’s necessary to wait between 4 and 10 years after its natural death to collect the little sticks that are called Palo Santo. 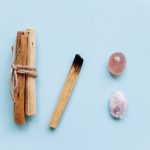 What is Palo Santo? 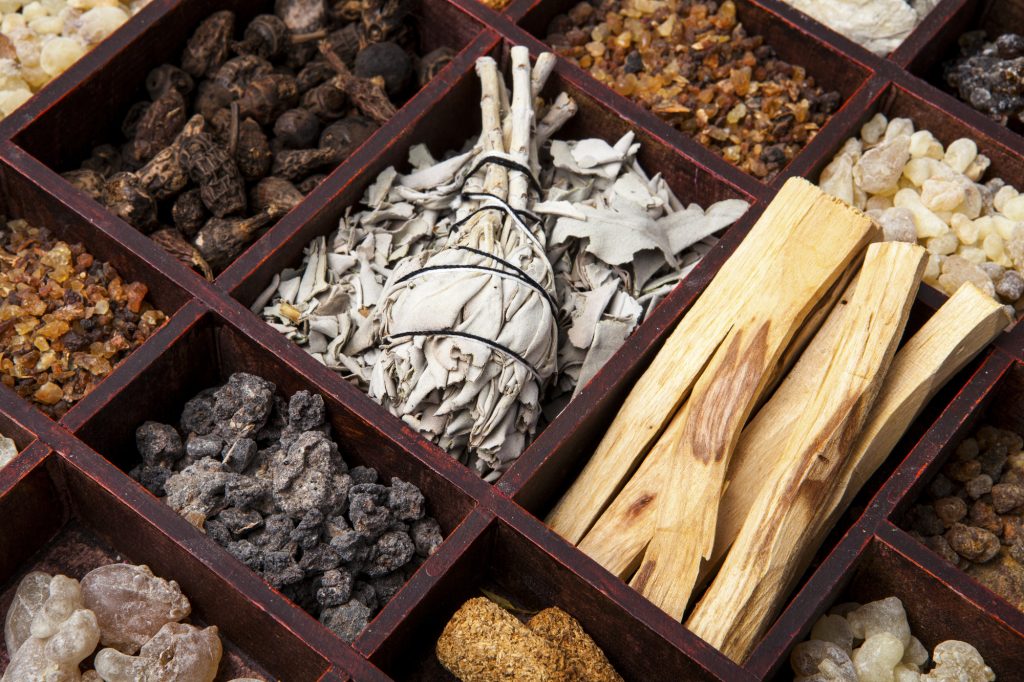 Palo Santo is considered sacred since the Pre-Colombian civilization and used in religious and shamanic cults. The Incas and Aztecs also used it as a medicinal plant and, nowadays, it is typically used as incense or to produce oils.

Palo Santo is 100% natural; it does not harm nature and works as a balancer, harmonizing environments, cleansing negative energies and attracting good things. It has physical and spiritual cleansing properties. It is also an aphrodisiac, able to reduce tensions between people.

Palo Santo has three main components that explain its benefits:

What are the benefits of Palo Santo?

Since one of the main active ingredients present in Palo Santo is limonene, the specialists guarantee that the inhalation is well tolerated and should only be discontinued in case of allergic reactions.

Religious syncretism: why is Palo Santo so unique?

Syncretism is the union of different cults or faiths in the same practice. The fantastic thing about Palo Santo is that it’s a product known and used identically by distinct cultures separated by thousands of miles and centuries in their apogees.

The strength of Palo Santo is indeed linked to spirit and faith, but in a peculiar way – in all religions and beliefs in which it was or is present, it is used and worshipped similarly. In other words: it is a power of nature at the service of the well-being of your spirit, making no reservations or distinctions about faiths or worships.

How to use Palo Santo? 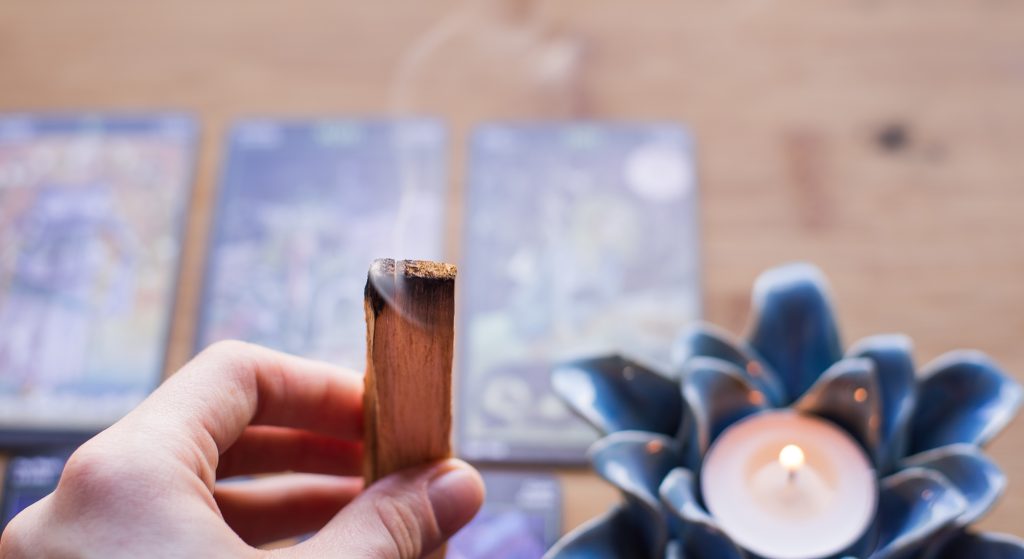 Choose one end and always turn on that side. Let the fire form and, after the flame takes the stick, sway it so that it extinguishes and emanate only the smoke, which is what will perfume the space you desire.

Spread some around your auric field and by each Chakra and then scatter the space around you. After using it, leave it in a place where it will not burn. Since it has no gunpowder, it quickly goes out. 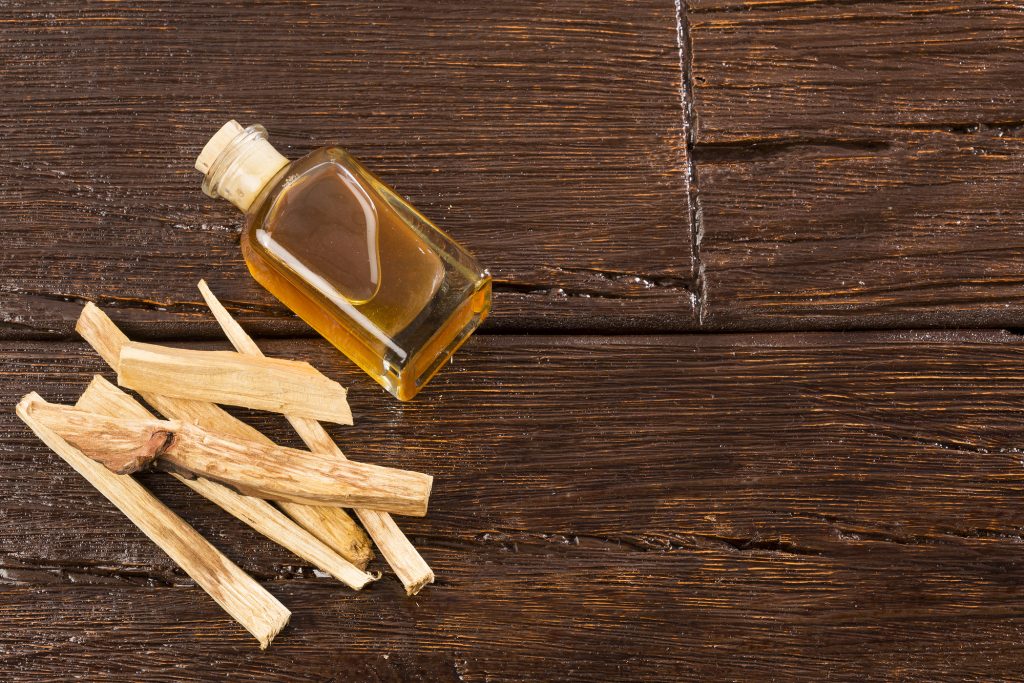 These have the advantage of being carried in the bag to any place and applied at all times, such as when you’re feeling angry while in traffic, for example. You can put it directly in your skin or use a diffuser.

Considered magic, this sacred wood, like a phoenix, must await death to go through the process of rebirth, through the action of time, the variants of the environment and without human intervention.