Pavana Muktásana Series: learn all about it 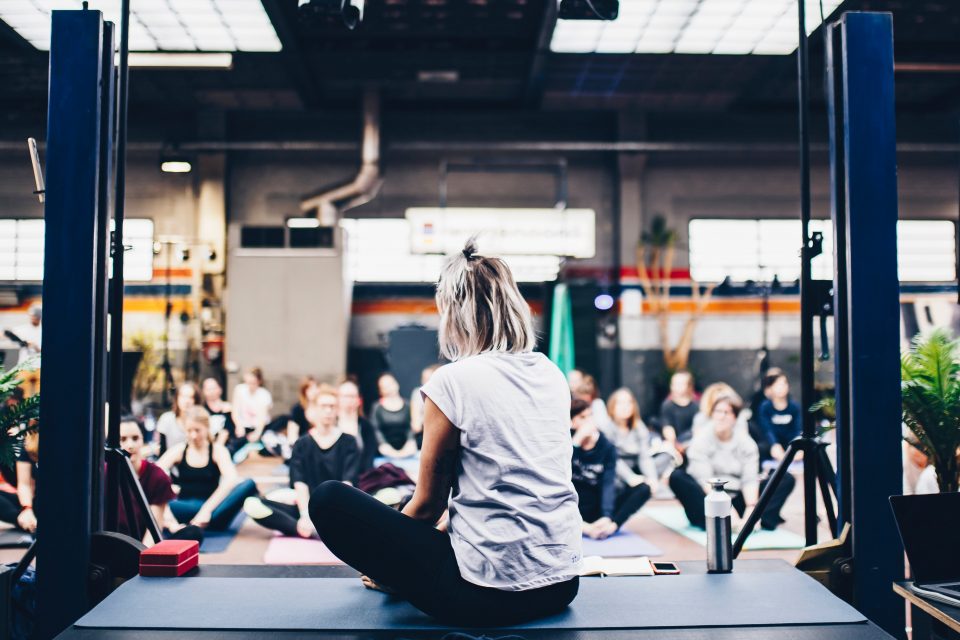 The Pavana Muktasana Series are exercises for the joints and to stimulate good intestinal functioning. The Pavana Muktásana Series play a fundamental role in the restoration and maintenance of health, besides serving as excellent preparation for the other asanas.

Pavana means wind; mukta means release and asana means posture. Consequently, Pavana Muktasana is a set of exercises that relieve the body of flatulence. The Pavana Muktásana Series are very simple, but they are also extremely effective for what in India is called “humors”: phlegme (kapha), wind (vata) and acid or bile (pitta), according to the terms of Ayurvedic medicine.

According to this old medical science, the three moods above control all the functions of the body. The slightest imbalance causes a chain of negative reactions in the metabolism and opens the way to diseases.

The wind – vata – does not only include gastric and intestinal fermentations, but also those that form in all joints of the body and then, by toxic chemical processes, cause rheumatic pain and stiffness.

Acidity and bile – pitta – include digestive juices and also secretions such as uric acid that should be regularly eliminated by the body. Excessive production of this acid leads to dysfunction.

The practice of Pavana Muktásana Series helps the body get rid of excess gases and acids, especially those found in joints. These exercises are useful for convalescents, sick people, and people who have problems with their movements. After a long time convalescing in a bed, we can reeducate the muscles with these exercises without causing them any violence. They also have great effectiveness in relieving tiredness.

Swami Satyananda Saraswati defines the Sanskrit expression pavana muktash as a group of asanas which removes blockages that prevent the free flow of energy in the body. These practices are also identified as sukshma vyayama, subtle exercises. The series are divided into three groups: anti-rheumatic; digestive; and energetic. 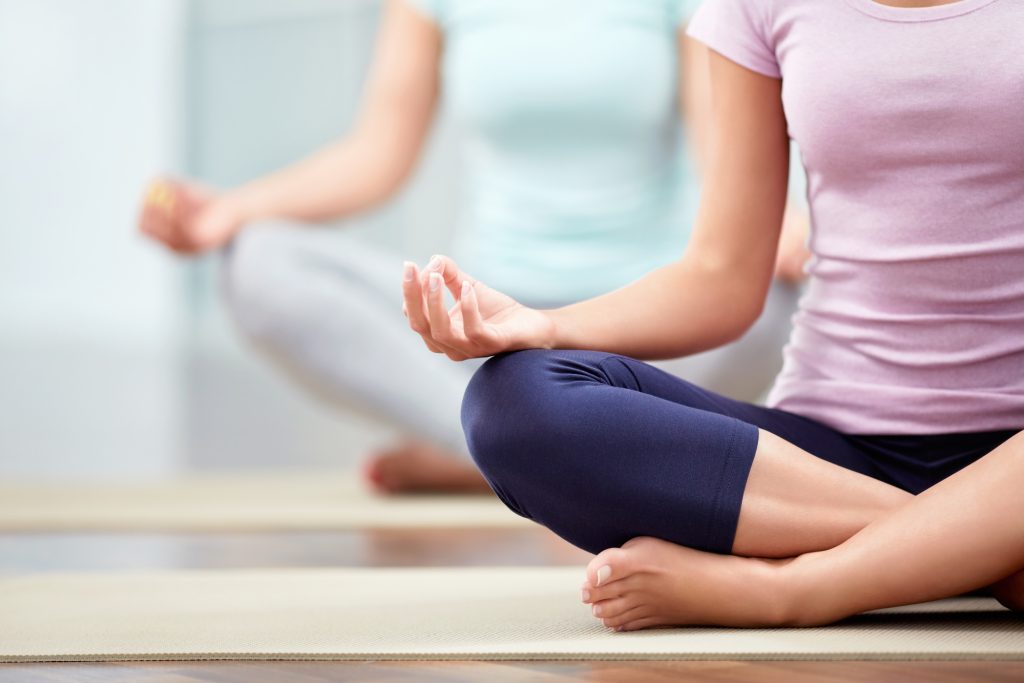 The asanas of the anti-rheumatic group act on the joints in order to release the gases and toxins that accumulate in these areas causing inappropriate chemical reactions, giving rise to stiffness and joint diseases.

The practice of this series also stimulates the production of the synovial fluid, responsible for lubricating and nourishing the articular cartilages. In addition, it is an excellent series to develop the capacity of self-observation and motor coordination.

In the digestive group, the asanas act by toning and massaging the organs of the abdominal region in order to stimulate the excretion processes, improving the functioning of the intestine and eliminating constipation.

It promotes digestion and reduces the acidity of the stomach. The organs of the reproductive system also benefit, aiding in the treatment of impotence and menstrual disorders.

The energy group is composed of the so-called shakti bandha asanas and are intended to improve energy flow, unclogging the nadis, the channels through which the prane passes, undoing neuromuscular blockages.

This series is very useful for people with reduced vitality and also to circumvent depressive states.

For the whole life

These three groups are complementary and form a very powerful series despite being apparently not very intense. The practice of the Pavana Muktásana Series is recommended at least once a week ad eternum.

Your body will be very grateful if you follow this suggestion. The series is easy to learn, in a few lessons you get an extremely useful and self-applied knowledge that can be used for the rest of your life.