The Rosicrucian Order: an ancient and mystical philosophy - WeMystic

The Rosicrucian Order: an ancient and mystical philosophy 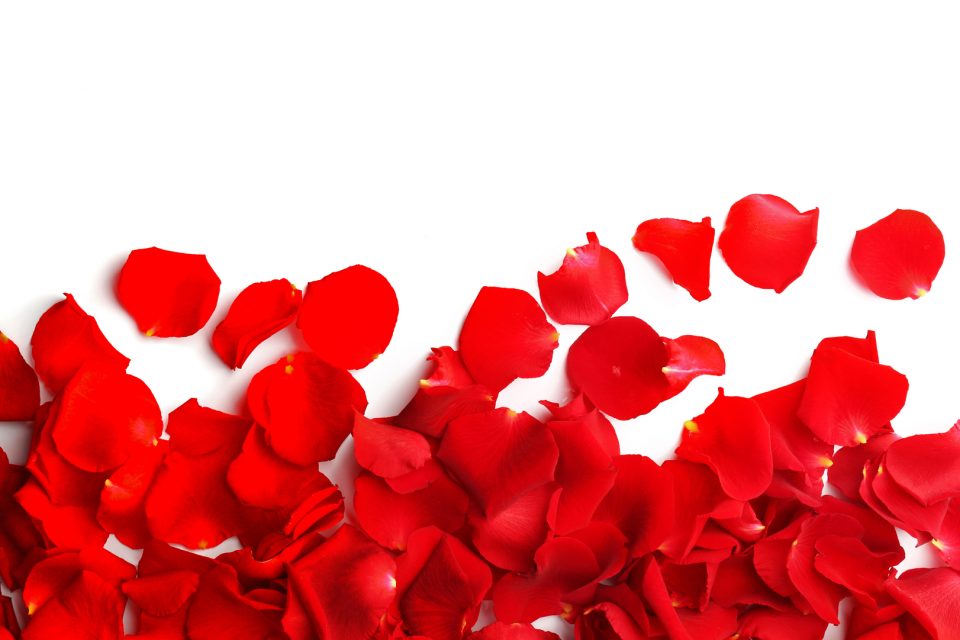 The Rosicrucian Order is an international organization of mystical-philosophical character. Also known as AMORC (Ancient Mystical Order Rosae Crucis), this order has as its mission the awakening of the human inner potential. In this article, we will talk about its origins, precepts and symbols linked to the secret society of freemasons.

The origin of The Rosicrucian Order

The earliest known origins of The Rosicrucian Order are the Egyptian origins. More than 3000 years ago, a pharaoh would have founded a secret school of mysteries that did not yet have that name. Pharaoh Tutmés III wanted to go beyond what the religion of the time taught, to learn about the mysteries of life. The approach was more esoteric than properly religious.

The legend of Christian Rosenkreuz

There is another explanation for the origin of The Rosicrucian Order. Christian Rosenkreuz was born in Germany during the 14th century. His family did not have many material possessions but from an early age he studied Greek, Latin, Hebrew and magic. When he was still a teenager, he have traveled to the Middle East for long years accompanied by a monk.

There, he learned about mysticism and occult arts with Muslim masters, which made his mind expand. Upon returning completely changed, he would have founded the Rosae Crucis fraternity to celebrate and practice the secret rituals he had learned. In the early years of fraternity, he would have cured his own illness and others who needed help, thus acquiring many adherents.

Rosenkreuz died more than 100 years old and only more than a century later, his tomb was found. At the time, a Lutheran pastor named Johann Andrae was responsible for reviving the fraternity in Europe. For the newer communities it does not matter if Rosenkreuz really existed, but rather the symbolism of history. A man who walked the world gathering elements of various traditions and thus becoming the Universal Religion of Wisdom.

The Rosicrucian Order and its mission

The mission of The Rosicrucian Order was to increase human consciousness. They said that individual inner peace (and consequently humanity’s) would only be achieved through self-knowledge. And in unraveling the mysteries of the world, the flame of ignorance would be erased, leading them to full wisdom.

The adepts believed in a tolerant and free of dogmas society. For this, they preached that they should always go beyond their convictions. If one was a Catholic, for example, the premise was not only to be content with the figure of Jesus Christ, but to deepen occult and esoteric knowledge. They preached in favor of religious tolerance and their speeches were filled with harmony and peace. 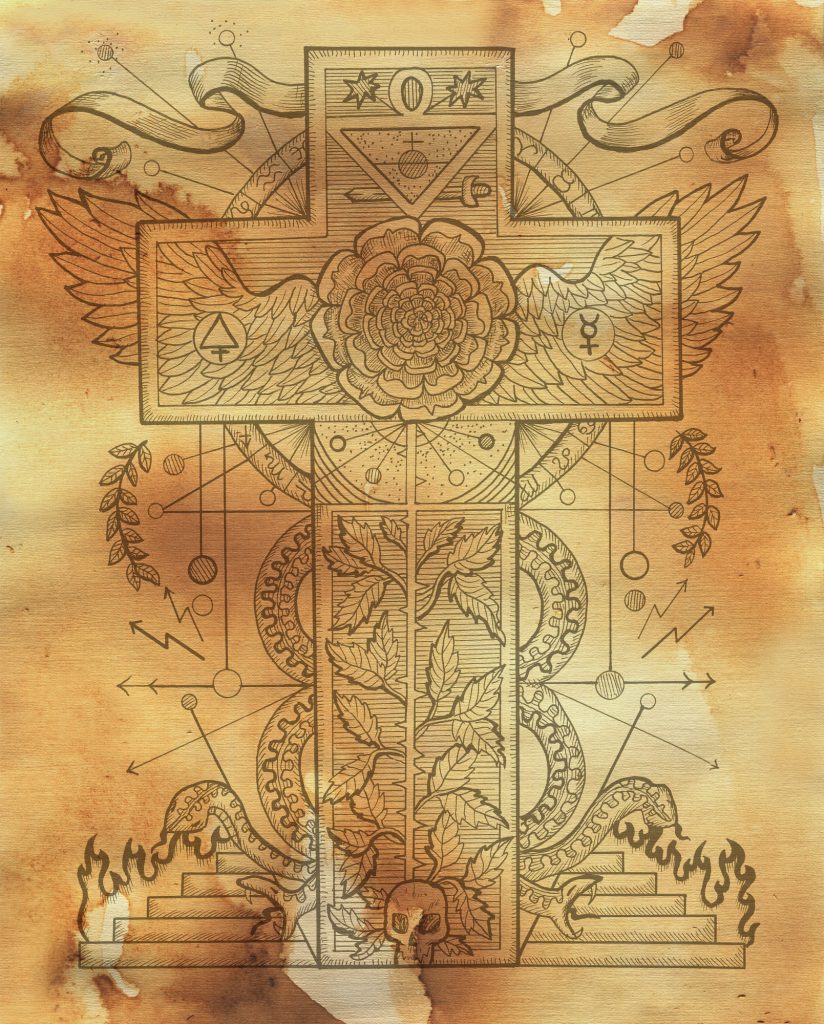 The Rosicrucian Order and the Freemasonry

The Rosicrucian Order and Freemasonry have many similarities. They begin with their syncretic structures, which harbored philosophy, gnosticism, and hermeticism. And several of the symbols were also common to the two fraternities.

The masters are arranged with posts, reminiscent of cardinal points. Each member occupies a different cardinal point and the hierarchy position is the same. The walk on the altar only happens clockwise and the entrance into the temples is always done by the West. And the temples of both institutions are painted in a light blue color.

The use of the apron by members of The Rosicrucian Order also happens in Freemasonry. The difference is that rosicrucians beginners receive their teachings in separate temples while freemasons receive along with their brothers and superiors. And perhaps the biggest difference between the two fraternities is that while Freemasonry had a strong pillar in rational thought, the Rosicrucian Order went further along the line of Catholicism.

Its main symbol is a cross with a flower that sprouts in the middle of it. The members say that we should act just like the flower that springs unexpectedly from the midst of the cross. So, humanity should surprise the natural order of hate and war that has always existed. We should understand the laws that govern the world and always act through intuition and the loving intelligence of the heart. The meaning of the Universe for them would be “to love unrestrained.”