Meet The sixth dimension: the return to the Divine source - WeMystic

Meet The sixth dimension: the return to the Divine source 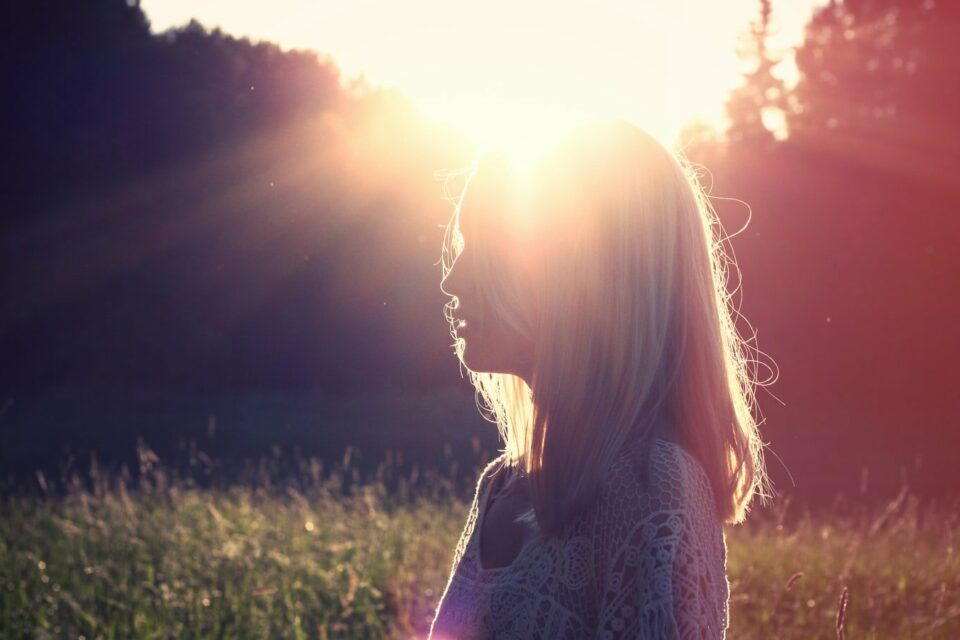 Some spiritual currents speak of the human being moving between dimensions, some mention seven dimensions, others speak of 9 or 10, but they agree that they are evolutionary steps of the being. In this article, we will talk about the sixth dimension.

The metaphysical and spiritual currents refer to the dimensions as the different states of existence that the human being experiences on his evolutionary path towards the One Being.

In technical terms, a dimension is a frequency and the length, extension, or volume that a line, surface, or body, will occupy respectively, in space.

Each dimension is governed by a set of specific laws and principles to function in tune with the frequency of that dimension.

How the sixth dimension works

The sixth dimension is the frequency that has been called Christic (referring to Christ) or Buddha because it is there where the state of total remembrance is reached, where responsibility for the whole is assumed and one is fused with the whole.

It is the return to the house where it is reunited with the sacred, with the unique Being. It is a state of consciousness of love and compassion for all that exists, it is the unified and unlimited consciousness. The individual and the collective are experienced as one. It is the state of enlightenment.

In the sixth dimension, you can travel between times and spaces, the past, the present, and the future exist at the same time, we can move in different temporal planes, we could move to other times-spaces through deep meditation.

This is the dimension where angels and beings of light move because within sacred geometry, it corresponds to the geometric patterns of light and energy and life-givers.

While the 5th dimension raises the how of things and is rational, the sixth is that of light, faith, purity, energy. You can reach this stage in the evolutionary process thanks to faith and permanence in the force.

The Sixth Dimension for the monks of Kauai Aadheenam

For the Hindu monks of the island of Kauai, this is the dimension where the Being is able to create his own physical body or in the form that he wishes.

For them, the sixth dimension is a state of transit and not a place to settle. They state that the dimensions are 10 and the last one is the state of true awakening, of Self-Realization.

Therefore this dimension is only a passage and monks must concentrate on their path to Self-Realization. They say that in this state temptations can occur, deviate from what is really important and become fascinated by energy, past lives, channeling, etc.

It is a dimension where these fascinating “powers” are discovered, but they are not essential, what the monk must do is follow the straight path towards God.

The teachings of the Kauai Aadheenam indicate that the procedure to reach the 10th dimension is in their meditations called Shum, they enter simshumbisi (a simple mental state of experiencing the energy in the spine and remaining in a fourth-dimensional state).

Then they go mentally towards kaif (a state of total consciousness) and in this state of consciousness the fascinating things of energy, visions, etc., are given little importance. and the energy is recovered to be able to continue ascending to meet the Divine and Self-Realization.