The roots of Ashtanga Yoga - WeMystic

The roots of Ashtanga Yoga

Nowadays one of the most famous practices worldwide, the roots of Ashtanga Yoga are not even 100 years old! How could it become so prominent so quickly and what is the history behind this practice?

One of the highlighted aspects of Ashtanga Yoga is that anywhere in the world, you’ll find people doing exactly the same sequence. There are three sequences, divided into three levels, and most of the students stay on the first one. Despite that, everyone follows the same routine.

Where that sequence comes from, or why it is taught differently than the other yoga practices, is what we’ll cover next. Keep reading and find out more about the roots of Ashtanga Yoga. 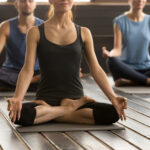 You may also like
Yoga and health problems: a conscious approach

The roots of Ashtanga Yoga and two complementary notions

In this article about the roots of Ashtanga Yoga, we start by the most basic, though many times unknown fact that, Ashtanga Yoga refers to two different things.

The first, yoga and its path of eight components, also known as Raja Yoga. The eight limbs were codified by Patanjali in the Yoga Sutras, around 400 EC.

According to Patanjali, the goal of yoga is to achieve samadhi. But how to achieve that goal? Step by step, gradually, with effort and commitment. He coded Ashtanga Yoga, asta means “eight”, and anga means “order.”

The second, Ashtanga Vinyasa Yoga, a yoga style and sequence created by Pattabhi Jois. In the roots of Ashtanga Yoga, we refer to this second notion. 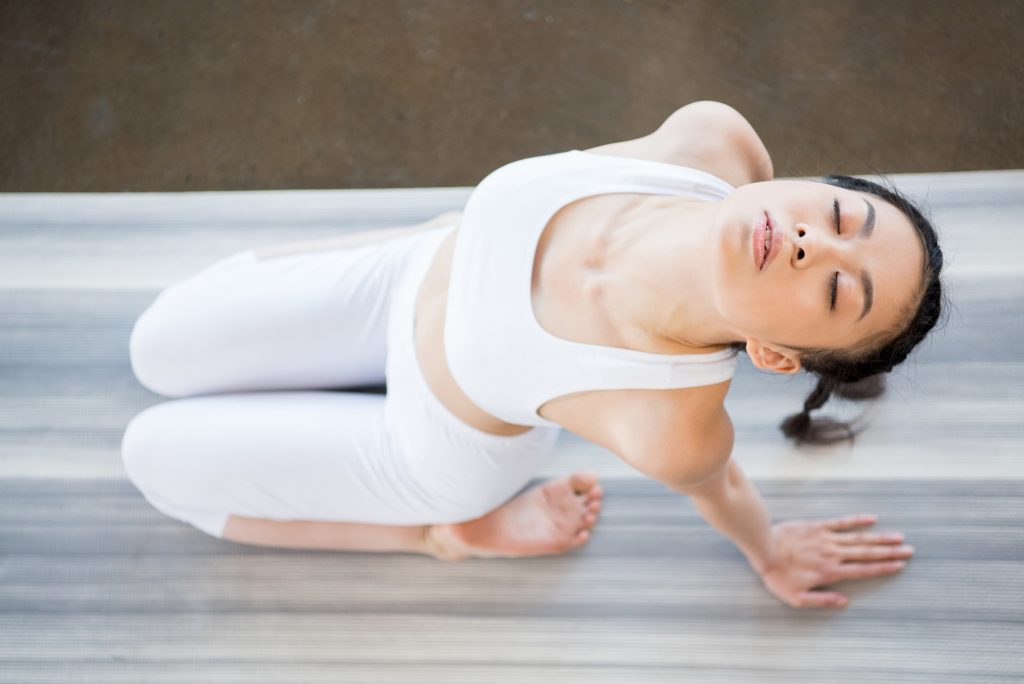 The roots of Ashtanga Yoga: the beginning

At the beginning of the 1900s, Brahmachari shared with his student Krishnamacharya an ancient text called Yoga Korunta, of Vamana Rishi. This book outlines of what would later become the series of Ashtanga Vinyasa Yoga, being therefore considered to be part of the roots of Ashtanga Yoga.

Krishnamacharya considered the father of modern yoga and at the time teacher of both Pattabhi Jois and Iyengar, passed this book to his students, in the year of 1927.

Pattabhi Jois, who used to accompany Krishnamacharia during his classes which were composed by asanas, pranayama, bandhas, and drishtis, later developed what is now known as the Ashtanga series.

Differently from other yoga schools, where a teacher leads the entire class with a demonstration, in Ashtanga, the traditional teaching style is Mysore.

Although nowadays it’s possible to find some teachers who lead the entire practice at the same time, in the roots of Ashtanga Yoga, each student goes at their own pace while the teacher walks around the class adjusting and teaching one-to-one.

In the Mysore style, yoga as to master every pose before being allowed to move to the next asana.

Vinyasa: the breathing and the movement are one

Ashtanga gives special attention to the link between movement and breathing. For that matter, the practice is connected to the Yoga Sutras of Patanjali, previously referred.

In the path to samadhi, the 3rd and 4th limbs are very explicit about a physical practice that combines both asana and pranayama. Although most practices refer to the breathing, none takes the relationship of movement and breathing to seriously.

Considering the difficulty of the Ashtanga practice, some of the strongest sequences that can be found, mastering pranayama is extremely important in order to be able to perform the sequence.

In it the roots of Ashtanga Yoga is the purpose of purification, therefore the practice is demanding.

Other aspects that characterize it are the fast-pace rhythm, the rigorousness of its structure, and its three-level sequences.

Due to its characteristics, the practice of Ashtanga Yoga results in a fast increase in strength and focus. On the downside, it’s one of the practices with the biggest number of injuries, since it’s many times connected to a physical driven approach of the practice.