Akai ito, the legend of the red thread - WeMystic

Akai ito, the legend of the red thread 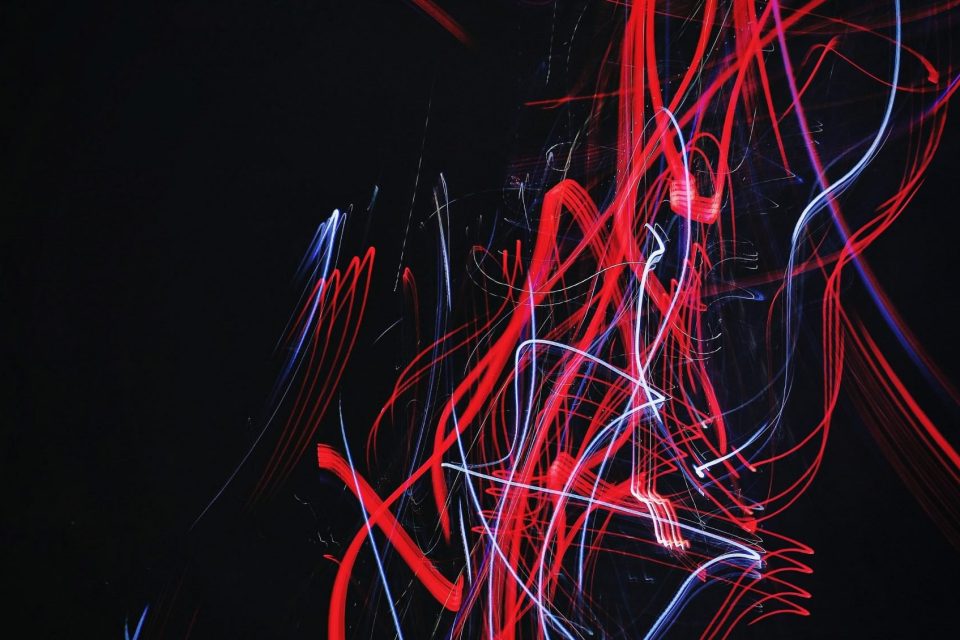 Akai ito is a famous Asian belief widespread in Japan. According to this legend, two people are linked by the red thread of fate.

Akai ito: what is the legend about? 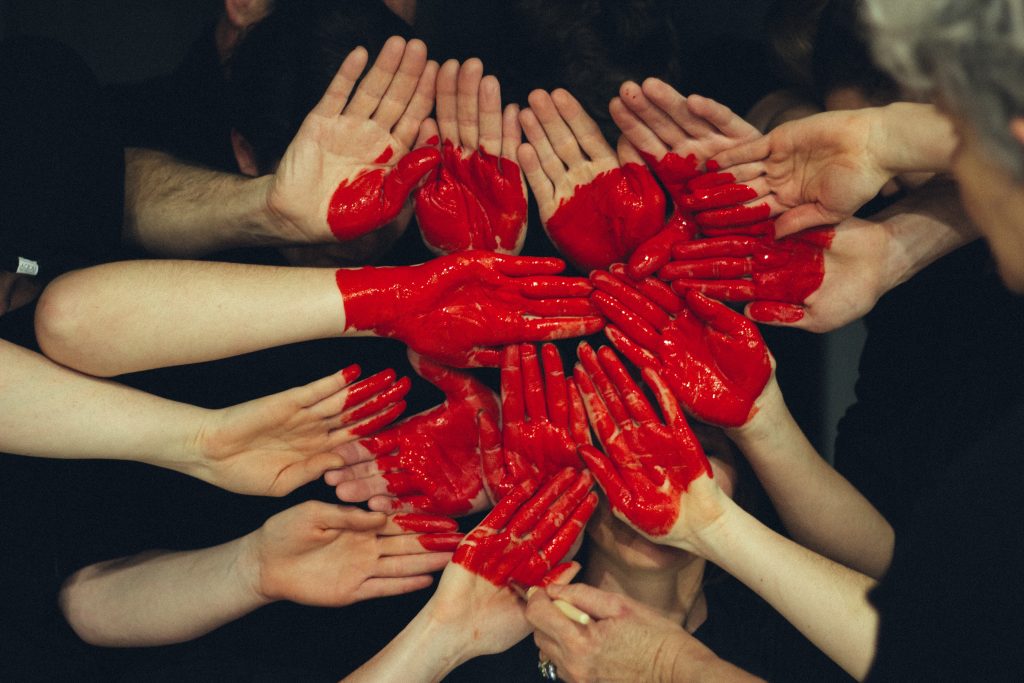 The word akai ito (赤 い 糸) literally means red yarn and it is related to a belief according to which the gods tie an invisible red thread on the ankles of men and women who are predestined to be soul mates.

The red thread of destiny is not literally a red line. It is actually kind of a countdown timer to alert you at the exact moment when it happens that you find the perfect person for you. Although this belief is widespread in Japan, it is also a legend in China. However, there are some differences between the Chinese legend and the Japanese one.

The legend says that the red thread can stretch or tie but will never break, and that no matter how long it takes, the two persons tied by it will eventually meet. In the Japanese version of the legend we usually find the red thread tied in the smallest finger of the couple’s hand.

The legend arose in China during the Hokuso Period. It is believed that the ancient lunar God of love and marriage, Yuè Xià Lǎorén, ties these threads in the moment people are born. It is believed, that the longer the wire, the further away and sad the two people are.

This legend spread throughout Asia, mainly in Japan and was fully incorporated into the country’s culture, and it is quite common to see references to it in various anime and films.

Differences between the Chinese and the Japanese Akai ito legend 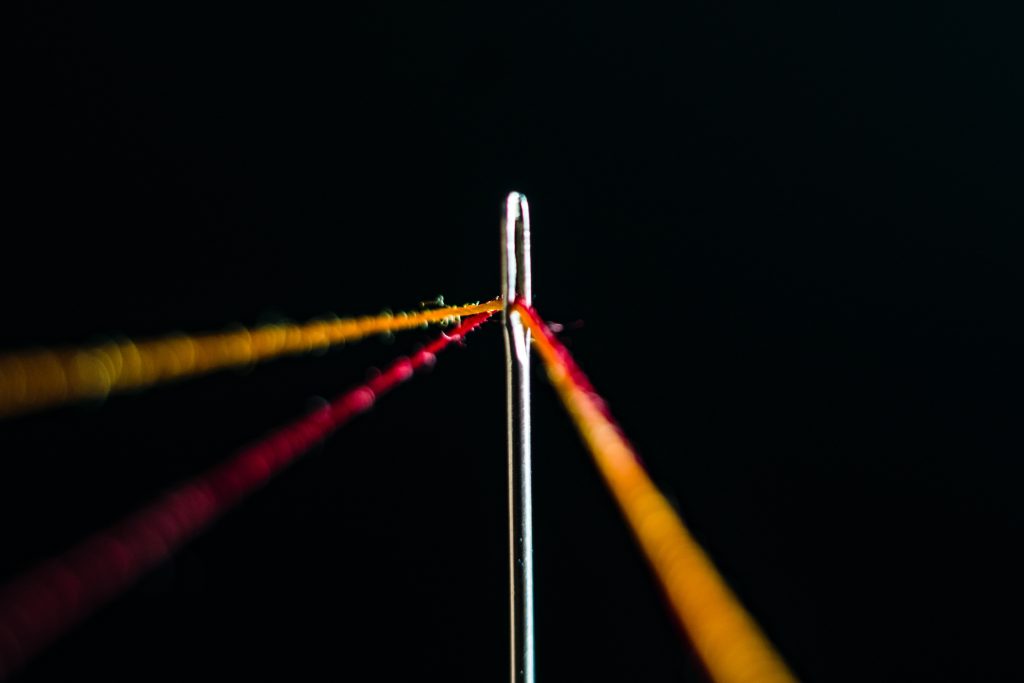 In Japan, the differences begin right in the place where the thread is tied. Instead of an ankle thread, in Japan the red thread is attached on the little finger in the hand of each of the two persons.

The Japanese version of the Akai ito legend refers to a boy who says he will never get married until the god Xia Lao Yue tells him that he is attached to a girl by a red thread. Outraged by this information, when he finds the girl, he throws a stone at her and says he will never marry her.

Then the boy grows up and he isn’t able to fall in love until he meets a girl whose face he cannot see and they get married. When he asks why she covered her face, she tells him that it is to hide a scar on the left eyebrow, that was the result of the anger of a boy in in childhood, who threw a stone at her.

In the Chinese version of the Akai ito legend, a man is about to get married, and God says that he is not marrying the right person and points through the red rope to a baby. Mad about that, the man sets fire to the baby’s house and ends up marrying the wrong person and has an unhappy life. Then he gets a second chance in life and he finds love next to a woman, that is actually the baby who survived the fire.

If we take this Akai ito legend into our lives, it not only teaches us not to give up on love, if one didn’t find the right person yet and it also teaches us about destiny and how it always finds its way into our lives.