Baba Vanga’s 2021 predictions: what does she tell us? 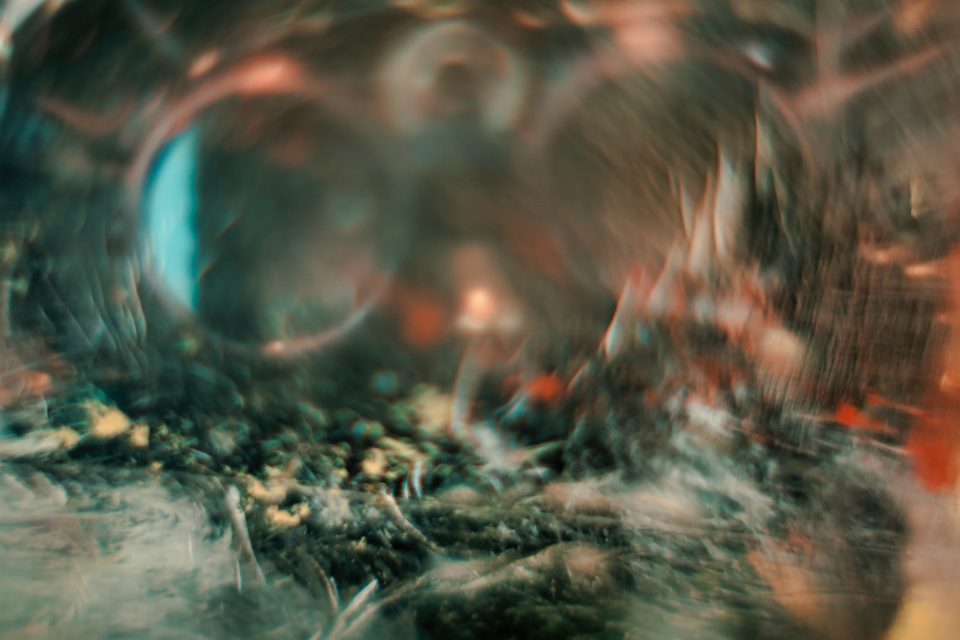 Have you heard of the seer Baba Vanga? She became very popular in the 1960s after the Bulgarian government established the Institute for Suggestion and Parapsychology, as it believed that clairvoyance was extremely important within the scientific field. But did Baba Vanga’s prophecies have any foundation? What are the Baba Vanga’s 2021 predictions?

Baba Vanga was a famous blind prophet also known as the “Nostradamus of the Balkans”. She passed away more than two decades ago and left predictions for the past years as the 9/11 attacks.

Vangelia Pandeva Dimitrova, or simply Baba Vanga was born in the year of 1911, in Bulgaria and at age 30 would have been visited by the spirit of a knight in armor. He would have said: “The world is on the brink of disaster. Millions of people will die and you will foretell it. Do not be afraid. I’ll tell you what to say.” The world was at that time experiencing World War II.

2020, a strange and difficult year ends, extremely unlike anything we knew. And that makes the expectations we have for 2021 perhaps too optimistic. Especially if we take into account the prophecies that Baba Vanga left us, the famous “Balkan Nostradamus”, the woman who predicted World War II, the end of the former Soviet Union, the attack on the Twin Towers or the Chernobyl disaster, among other shocking episodes in world history. Let’s find out some of Baba Vanga’s 2021 predictions.

A shocking forecast in 2021 heralds the destruction of the United States.

“The great nation in the ocean, which is inhabited by people from different tribes, will be destroyed. Most will be divided and flooded – predicts Baba Vanga. The nation will also have many misfortunes and will loose its colonies in the East. The great nation will be devastated by earthquakes, storms and large waves of water that will cause poverty and disease”.

Natural disasters will not be limited to that place but, according to the famous medium, devastating earthquakes will happen all over the world.

“The ocean will also flood many other countries, so all the coastal cities will live with fear. Many will be destroyed by the waves, most of the living creatures will die.” 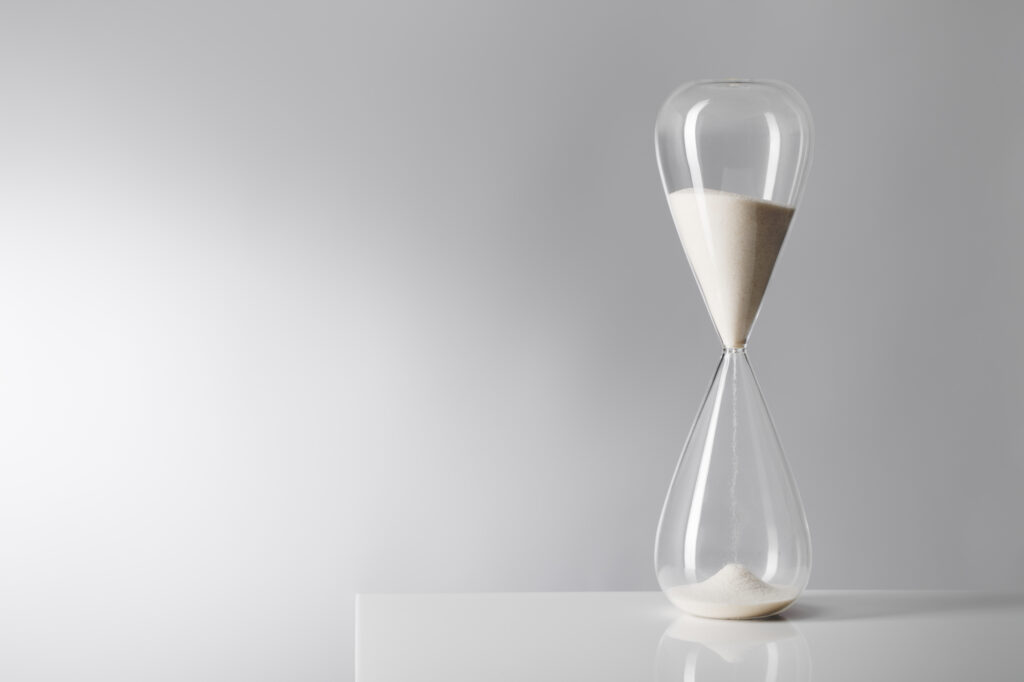 “Even those who escape (from the tsunamis) will die of a horrible disease.”

Immediately, the latter made their interpreters think of the coronavirus, the pandemic that put a brake on the world in 2020 and whose effects could continue to be felt in 2021.

At the political level, Baba Vanga envisioned that China could definitely become the new world superpower. In addition, she anticipated that there will be an assassination attempt against Russian President Vladimir Putin.

Yet amid this dark and tragic outlook, there is at least positive news. For Baba Vanga, Armageddon will take place in almost three thousand one hundred years, so the end of the world will not come until 5.079. 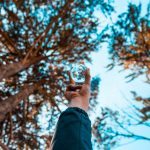 You may also like
Nostradamus predictions for 2021: what to expect

Baba Vanga also predicted some major events for the year 2020. If her predictions are correct, Pakistan, China, Japan and Alaska could be victims of a big wave. 400 people will also die in a magnitude 7.5 earthquake that will ravage Asia this year, just like the tsunami she predicted in 2004.

A giant meteorite will fall in Russia in 2020. Brexit was also among the predictions of Baba Vanga. As soon as the exit of Britain from the European Union is confirmed, Europe will face a major economic crisis according to Baba Vanga 2020. The Brexit process is already under way, but it remains to be seen whether the economic crisis will occur.

Baba Vanga’s predictions in 2020 also call for an assassination attempt on Putin. The alleged murderer would be a member of his security service. Being a former chief of intelligence, the president claimed to be the victim of at least four attempted murders, but none managed to reach it. A team of snipers ensures his protection daily.

What will allegedly happen after 2020?

And by 2023 we would undergo a drastic change on the planet, because Earth’s orbit will change. It will influence the climate, the waters and much of nature, causing a huge difficulty for humanity to adapt. As a result of this calamity, a change in social policy ideology would flourish in the major nations and by the year of 2076 the entire globe would be living under communism.

Shortly after this reorganization of world politics and economics, by 2100 human technology would be able to create an artificial sun that would serve both as a source of energy and to warm the cooled planet since the orbit change. Still as a result of human technological advancement, Baba Vanga said that by 2111 all men would have become robots after finding a way to transport consciousness into a body that would no longer have to suffer from aging and die from disease. And with the planet nearly destroyed and without resources, this robotic humanity, already inhabiting Mars, would face an interplanetary war between Earth and Mars, which in 2183 would require independence from Earth.

A few centuries after these conflicts, in 2271 the Laws of Physics will be totally altered. This will make room for the discovery of time travel a few decades later. The race for time travel brings many conflicts between the inhabited human planets, and by 3005 Mars would be through an overwhelming war.

The only good news among Baba Vanga’s predictions is only for the year 4308. The seer says that evil will be gone from the face of the planet; man will have finally reached a stage of evolution that promotes relationship through peace, love and ethics. Then in 4599 we will attain immortality and transcend death. But we have bad news again: we will reach the edge of the universe in 5076; the world would end three years later.

Most of Baba Vanga’s predictions for 2019 involve politics and a natural disaster.

Baba Vanga already had said that “a big wave will cover the shore and people will disappear underwater”, referring to the biggest natural disaster in the world until now: 2004’s Tsunami in Asia.

For the current year, she announced that Asia would suffer again with earthquakes and new tsunamis. Besides predicting that a giant meteorite would fall in Russia.

The prophet had talked about Brexit but after the definitive exit of the United Kingdom, “the old continent” will pass through the worst economic crisis of History. 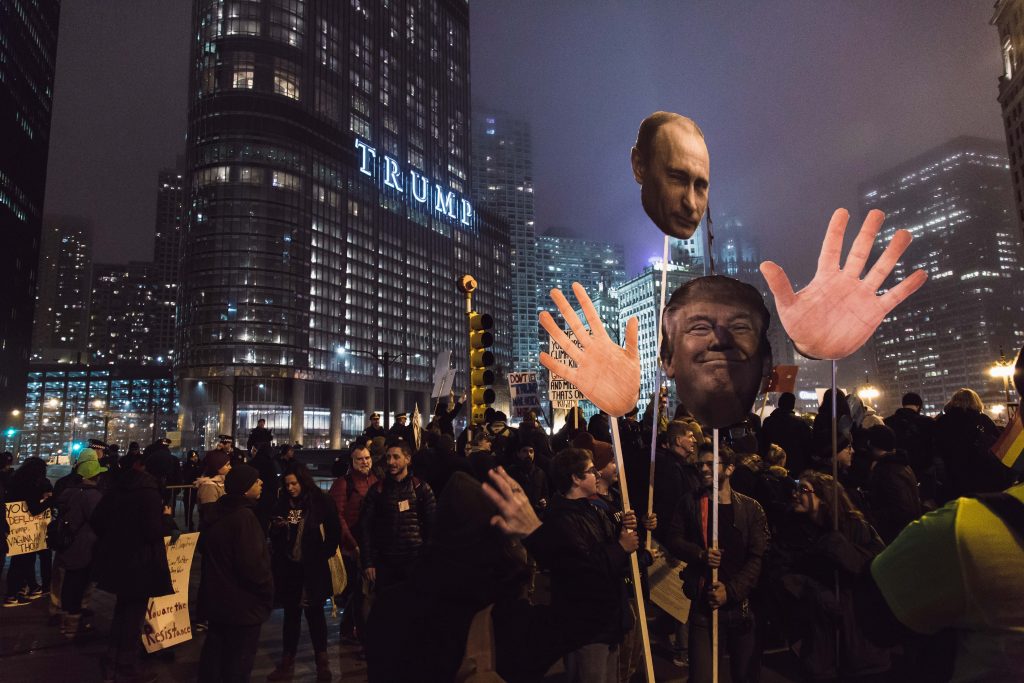 According to Baba Vanga, the Russian president will have his life threatened in an attack. She even said that the element trying to kill him will be from his own security team. She did not say if he will survive or not though.

In one of the predictions, Baba Vanga talks about some strange symptoms that Donald Trump might suffer: nausea, tinnitus and even hearing loss. All these set up the same mysterious disease that affected the American diplomats in Cuba.