Biokinesis: the power of thought to change DNA - WeMystic

Biokinesis: the power of thought to change DNA 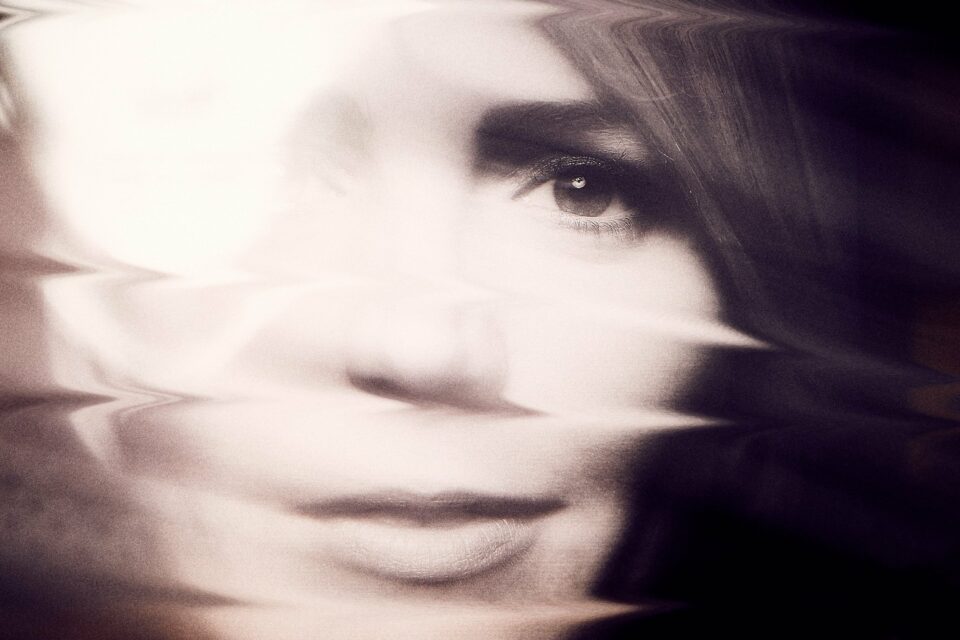 One of the best things about the internet is the dissemination of relevant information. This applies to all topics, and spirituality is no different. Until a few years ago, alternative therapies were restricted to music, flowers, acupuncture and homeopathy. Thanks to the evolution of the world, today we have a multitude of possibilities and paths where we can lead our journey. This is the case with Biokinesis. Have you heard of this technique? If you don’t know this way of using the power of thought, now you will.

Biokinesis and the power of thought

Biokinesis or Vitakinesis is the affirmation of the capacity that we all have to use the power of thought to modify some physiological aspects of the body, such as eye color, hair color, skin color, height, etc.

This technique has existed for many, many years, derived from the concentration of the individual and the dimension of the force of thought to create the energy capable of altering the molecules. Thus, through the practice of concentration, it is possible to control this energy to the point of modifying the molecules of our DNA.

Biokinesis also promises to facilitate the cure of diseases, since through techniques it is possible to modify DNA using our own energy. And how is that done? According to practitioners, to have good results it is necessary to have a lot of discipline and perform daily meditation exercises and guided audios, mainly with the help of hypnosis.

The secret to achieving the desired results with Biokinesis is willpower, so the practitioner is advised to have faith and mentalize the realization of his transformation. 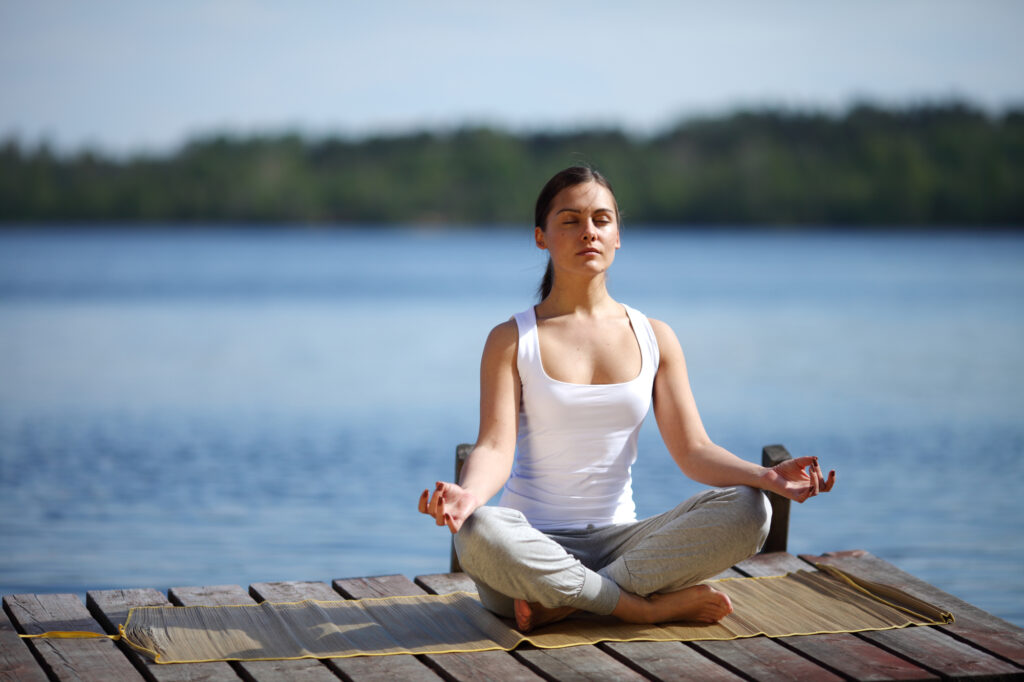 Science has yet to prove any of Biokinesis’ techniques or the veracity of its results. So, we entered the field of faith: we either believe it or not. Anyone who understands that the power of thought can do anything, has an easier time venturing into this type of technique.

There are those who say that it is enough to wish (and vibrate in the right way), that you can co-create whatever you want. What we can say with certainty so far is that in the quantum world there is no matter, just particles interacting with other particles and that they can be influenced by elements light years away or other ‘dimensions’.

This means that everything that exists and that we know as matter, is actually clouds of atoms that interact with other clouds of atoms. Everything has an aura, for example. Even inanimate objects have an energetic repercussion and can accumulate or emanate energy.

What exists here also exists in the first dimension of the astral. That is why, when we leave the body consciously, in this first dimension we find our house, our room and our objects in more or less the same way that they exist here. And when we talk about animated matter (us, animals, plants, etc.) this energetic emanation is much richer, full of emotional and mental impressions, since they are conscious beings.

If everything is energy, it makes sense to say that we exchange energy with everything around us all the time. But then being able to manipulate the Universe through our will is an extrapolation of the relationship that can be made between quantum science and spirituality.

The idea that we have total control over everything that happens to us does not hold up when we delve deeper into any spiritual doctrine. Karma, for example, is not taken into account, and it comes from all the facilities and difficulties we face in life, in general. This law opens and closes paths, according to the lesson we have to learn, and that lesson will never be overcome by our willpower.

If love is blocked, it can vibrate even in the eighth dimension that things will not happen just because you want to. Our best chance is to be able to accumulate credits through good deeds and thus reverse whatever, when we are allowed to reverse.

In the incarnation there is no magic. It doesn’t work like that. There are things that have already been programmed, such as our body, our biotype, our family, the social condition we have at birth and even the country we incarnate. Our emotional, in this case, is the result of what we carry from other lives and it is what makes the lessons easier or more difficult.

Making choices is part of the journey and, for each one, there is a result for which we are responsible. But there are choices that we cannot make, that we cannot even make. We are not self-sufficient, we cannot do everything.

Therefore, changing the body or our DNA is practically impossible. In theory it makes sense, energy really has that power, but we were unable to develop this kind of skill in life, when we are here, so limited to matter.

This is as close as scientific thinking can get to Biokinesis. But it’s too much! Somehow, when we exercise we are changing our DNA, according to a study published in Cell Metabolism, in 2012.

Researchers have found that when sedentary men and women exercise for a few minutes, an immediate change in DNA occurs. How is it possible? Simple: the underlying genetic code in human muscles is not modified with exercise, but the DNA molecules in those muscles are chemically and structurally altered while we exercise. These changes in DNA at precise locations appear to be the first events of genetic reprogramming of muscle for strength and, ultimately, the structural and metabolic benefits of exercise.

Changes in DNA are known as epigenetic modifications and involve the gain or loss of chemical markers in DNA. In the study, it was found that the DNA inside the skeletal muscle taken from people after exercising has fewer chemical marks than it had before exercising. These changes occur in stretches of DNA that are involved in trigger genes that are important for the adaptation of muscles to exercise. These discoveries show that our genomes are much more dynamic than we imagined, because our cells can adjust according to the environment.

Therefore, we can say that Biokinesis has a theoretical basis, since several studies show that our DNA is not immutable as it seems. But are we ordinary mortals capable of such a great feat? Since we don’t lose anything trying, why not try it, right? 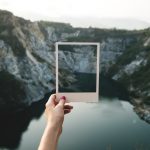 You may also like
The Law of Attraction: did you know your thoughts have power?