Blue Monday: the saddest day of the year is here - WeMystic

Blue Monday: the saddest day of the year is here 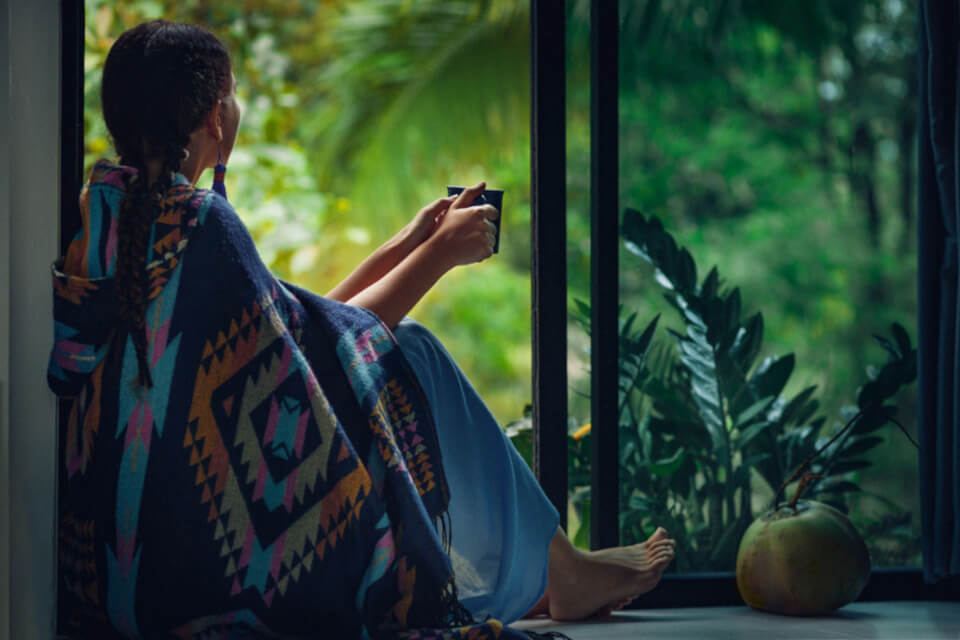 In 2023, the Blue Monday is on January 16th and although it is clear that the formula created it is not science based, around the world there are customs and celebrations of the Blue Monday.

Blue Monday is a designation given to the third Monday of January based on publication of Cliff Arnall of 2005. By that time, Cliff Arnall, then tutor at the Centre for Lifelong Learning at Cardiff University, published that this day was the most depressing day of the year based on the following formula:

According to this calculation, the weather (W), the standing for debt (D),the standing for monthly salary (d), the motivational levels (M) and the feeling of a need to take action (Na), result on a depressing day. From then, the third Monday of January is considered to be the saddest day of the year. In 2023, the Blue Monday is on January 16th. 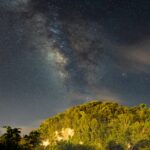 You may also like
Mercury Retrograde shadow period: what to know

Since 2005, the history regarding Cliff Arnall’s publication had different versions and was inclusively considered a marketing strategy of the holiday company Sky Travel, a television channel devoted to programs about travelling, to sell more packages in January – once the publication was part of a 2005 press release from this company. Since then, other companies use the Blue Monday concept to sell products related to the improvement of well-being and self-care.

Also the formula has been contested since ever, once its elements cannot be applied to all the hemisphere. The middle of January can be, in fact, a rough time of the year.

In the north hemisphere there’s lack of sunlight, people are lacking money due to the expenses with Christmas and New Year’s celebrations. Getting back to work can be hard and New Year’s resolutions, defined on highly motivated moments, can start to be seen as too hard to be accomplished.

In spite of it, Blue Monday is not to blame or to legitimize the low mood and the inability of stepping into action. Actually, it can be seen in the opposite way. If we’re feeling like just surviving the “blues”, we should take the opportunity to face ourselves, to see what is really blocking us or preventing us from moving forward.

In 2018, Cliff Arnall told The Independent newspaper that it was never his “intention to make the day sound negative”, but “to inspire people to take action and make bold life decisions”. The publication of Cliff Arnall has received many comments over time, even from mental health professionals.

Isabella Goldie, director of development and delivery at the London-based Mental Health Foundation, used it to explain an important difference between feeling sad or gloomy for a day and real mental illness. A different combination of factors can make people feel sad or down, and, in fact, the environment affects the people’s mental health. However, the Blue Monday cannot be considered the saddest day of the year.

In 2023, the Blue Monday is on January 16th and although it is clear that the formula created it is not science based, around the world there are customs and celebrations of the Blue Monday.

Other way to live it is to look at what possibly failed in the New Year’s resolutions and make new ones and a plan to accomplish them. It is natural, due to the motivation of the beginning of a new year, to define objectives based on high expectations without having a step by step plan.

The “blues” exists to show us that is ok to feel down because we failed or because our motivation is low. But we can see them like a reminder to get up and make things happen. So, what will you do on this day?