Brown noise: what it is and what to use it for - WeMystic

Brown noise: what it is and what to use it for 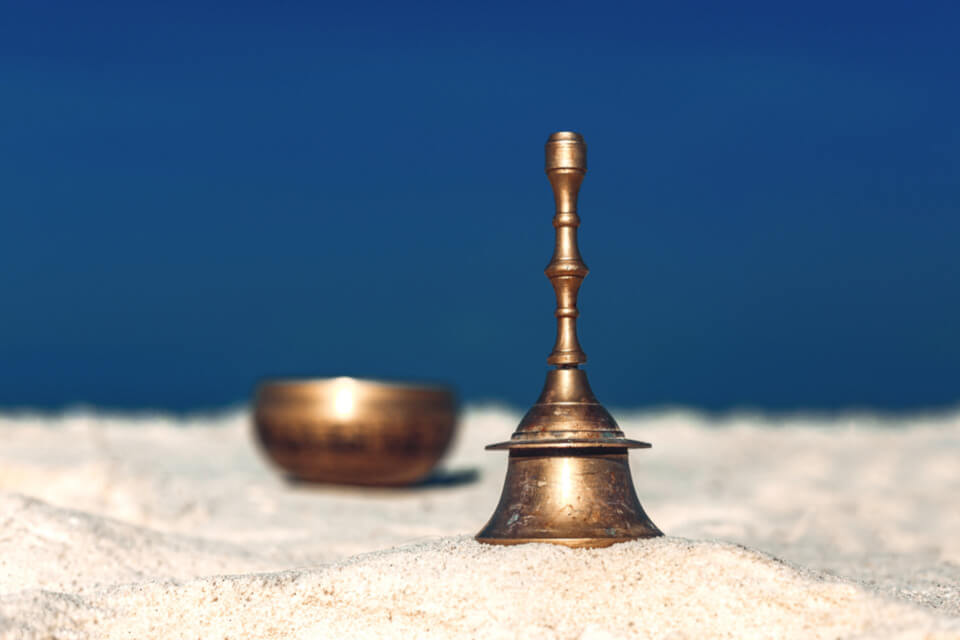 There are several noises that can help us sleep better, usually used for babies to sleep through the night. The best known is white noise, but there are also brown and pink noise.

White, pink and brown noises can be beneficial, they serve as a kind of sound curtain that overrides other unwanted noises, such as the barking of a dog or cars passing through the street. 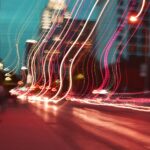 You may also like
Black noise: what it is and what to use it for

What is brown noise

Brown noise is also known as red noise or Brownian noise in honor of the scientist Robert Brown who discovered the Brownian movement, which is the random movement of particles in a fluid or gaseous medium as a result of the collision of the molecules that are in that fluid.

The truth is that the brown noise receives this name by the translation of Brown, the surname of the scientist who discovered it and by the similarity of the amplitude of the frequencies of the sound with the movement of particles of the Brownian movement, but in reality the frequencies produce red vibrations.

The lowest frequencies show the color red and the highest the violet, the frequencies below 384THz will be infrared and frequencies higher than 789THz will be ultraviolet. Intermediate frequency values ​​will result in all the colors we can see.

The brown noise: why using it?

There is a mechanism in the brain of auditory segregation, which creates a filter with continuous noise and after a while this filter prevents other annoying noises from affecting hearing perception.

In brown noise the energy decreases 6dB (decibels) per octave, in relation to white noise, so low frequencies are especially important. It is similar to the sound of sea water or the beating of waves. There are also those who compare it with the sound of the crowds.

Like white noise, it can also be used to sleep and block other sounds, but it is more used for relaxation, concentration, meditation and to mitigate ringing in the ears or tinnitus.

Brown noise, as well as pink noise, is considered more pleasant, since it is not as sharp as white noise, its high and medium frequencies are lower and the medium and serious frequencies are higher, so it is more pleasant to hear, but does not frame the most acute or loud annoying noises. 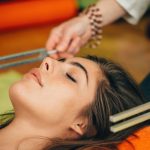 You may also like
Music therapy: how does it work?