The eighth dimension: creation at the highest level - WeMystic

The eighth dimension: creation at the highest level 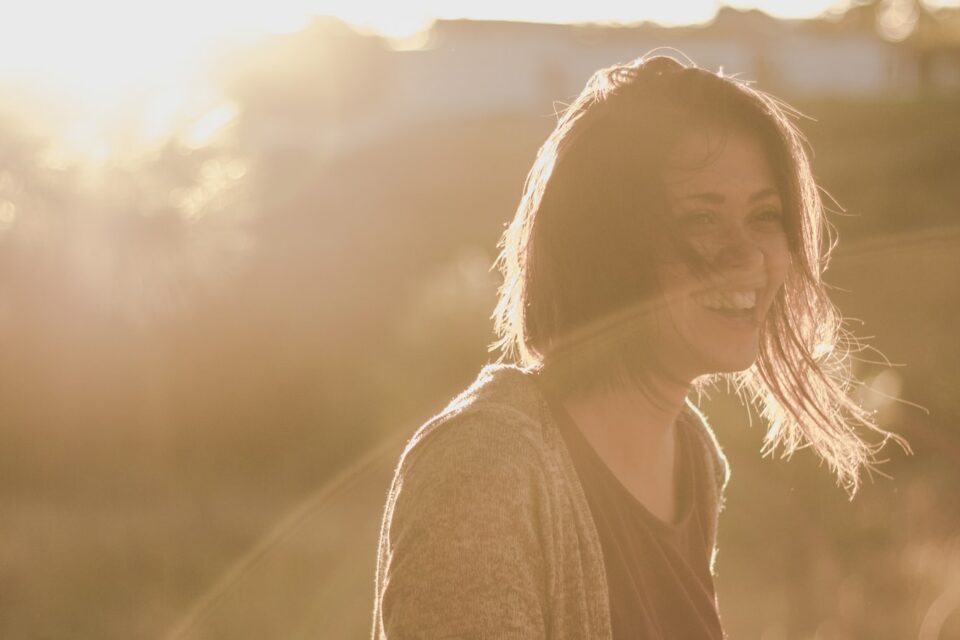 Spiritual dimensions are not physical locations, but evolving levels of consciousness in development. Thus in its evolutionary development, the human being can travel through these dimensions until reaching its full development. In this article, we will look at the eighth dimension.

Various spiritual and metaphysical currents affirm that each dimension of the Universe is similar to the perception of an aspect and an expression of Divine power. Each dimension is a source of support and guidance for spiritual evolution.

In technical terms, a dimension is a frequency and the length, extension, or volume that a line, surface, or body will occupy, respectively, in space.

In the eighth dimension, the material forms of the universe are regulated, created, and transformed. It is a high level of creation where processes are started and new materials, minerals, metals, gases, etc. are created.

Here are the great engineers of the matter. This is a dimension of creation at the highest level and the manifestation of its energy is very powerful. Evolutionary plans to overcome pain and suffering are developed in the eighth dimension.

Then those plans reach the seventh dimension where they are integrated and projected for the entire human race, they become tangible in the third dimension. There is an open channel between dimensions.

The creations of the eighth dimension are present in the human being, in their genetic code, in the survival instinct, the impulses, the cognitive tissue of the cells, they are in biology since they were born and they are structures that come from the eighth dimension.

The energies of the eighth dimension are and feel powerful, very concentrated, it is focused energy, immensely creative and they have an almost immovable power. It works with the energy system through glial cells that are important in the communication network of the brain.

It is said that in the eighth dimension conflicts between men and the higher planes are mediated, it is here that powerful belligerent forces reside that preside, debate, and often fight for the destinies of the universe and humanity.

The guides in the eighth dimension

Angels, Devas (nature spirits), and master healers are present in the eighth dimension. They work with their energy to heal physical, emotional, mental, and soul problems.

These guides work with humans. For example, if your plan states that you must learn, remember, and use healing arts here on earth, you will have a guide from the eighth dimension waiting to guide you on this path.

When you are ready, the guide from the eighth dimension will be with you, teaching you through meditation, dreams, and the deep connections within your being, you will perceive these skills and put them into practice.

They will make sure that you are in contact with the people and information you need and will help you stay on the right track in this process so that you can achieve your goals and complete the greater objective.

These guides will only enter your field of consciousness when you are ready, that is, focused on this goal of helping others, of healing. They will come in and out of your life as long as you engage in this specific activity.