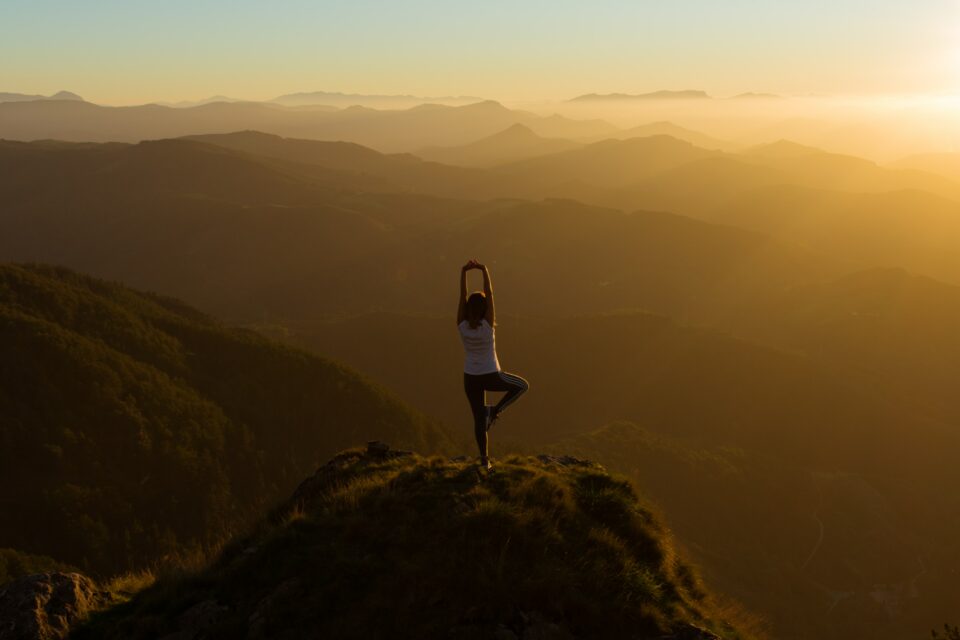 Indriyarthesu vairagyam is one of the twenty yoga values present in the Bhagavad Gita. This book, although it isn’t part of the sacred texts of Hinduism, Yoga and many other philosophies, contains a resume of their teachings. Through all of it, Lord Krishna explains to Arjuna what it’s a life of yoga.

A life of yoga is barely about doing asanas. There is conduct that must be followed in order to have a clear mind, a healthy body, and a quiet life with space for studying and work on self-knowledge. The twenty values present in the Bhagavad Gita summarize the attitude to have to achieve that lifestyle.

Indriyarthesu vairagyam, or detachment, is one of the values Krishna points to. This is probably one of the values that lead to more misconceptions of a yoga lifestyle. Let’s start with what detachment is not, and then follow to what it’s all about.

Indriyarthesu vairagyam is probably one of the most misunderstood values of yoga. Many people, interpret detachment as permission to not make commitments with people, situations, and with themselves. This results in irresponsible attitudes.

Some people, go even further and start to feel aversion towards the world and its objects, trying to deny it out of their lives.

Neither of these attitudes is according to the Dharma Krishna is referring to in its conversation with Arjuna. We should always avoid extreme positions in the world.

As Swami Dayananda puts it, “detachment is not abandoning the world, it’s abandoning the illusion that is through the world and its objects that we can achieve happiness”. 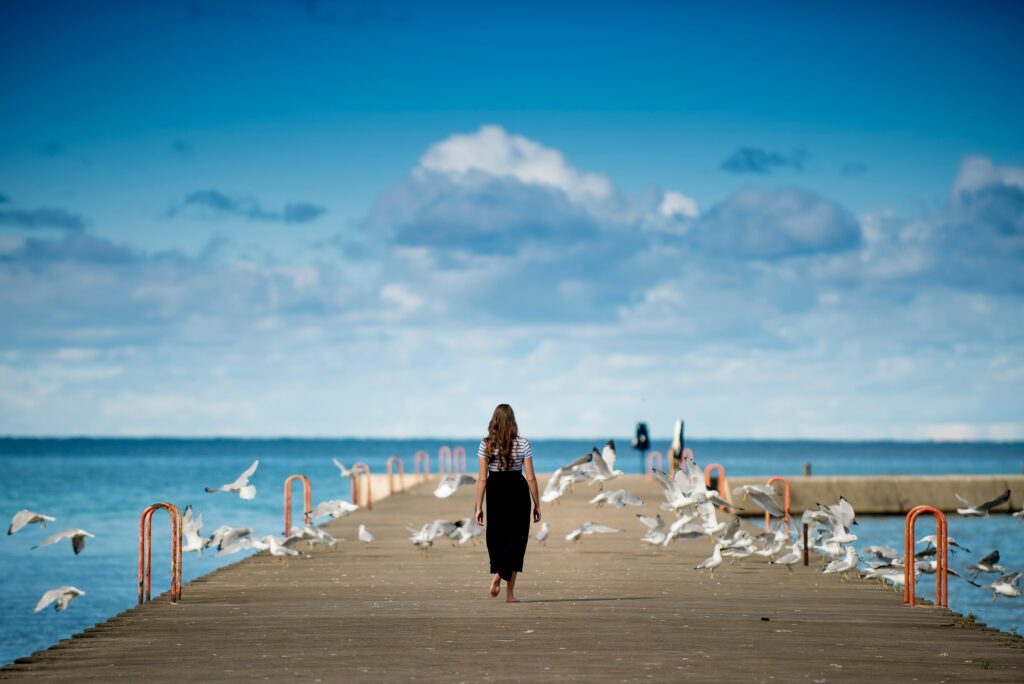 Why was Swami Dayananda connecting detachment and happiness? Both things are connected, in its connection relies on the truth meaning of Indriyarthesu vairagyam.

Attachment comes from the misconception that is the external world the source of safety and happiness. Because of that, we buy a better car, or we believe we need someone by our side, or we fight for a higher position at work.

What happens is that nothing is permanent, nothing is real. With time, our possessions and achievements, as well as the people and relationship in our lives, either change or end. Because we get confused and think the source of happiness is in the external world, we fight against those changes, and we suffer tremendously with it.

The purpose of the world is not to give us safety and happiness, and the realization of that is the detachment. Therefore, Indriyarthesu vairagyam is to be prepared to lost something and to not project our happiness in the external world.

The misconceptions about detachment happen when people think one of two things. The first, if the world and its objects are not real, then we don’t have any responsibility towards it. Or, that it means we should not experience the world.

Indriyarthesu vairagyam doesn’t advise one to not experience the world. Bad and good sensations are welcome. Having a good car is actually ok; projecting happiness in a car, that is not right.

We can still appreciate the beauty of the world, the magic taste of the food, the vibrant sounds of music. We can still enjoy the world and its pleasures, as well as we can experience sadness. Detachment is to learn how to deal with absence when things change.