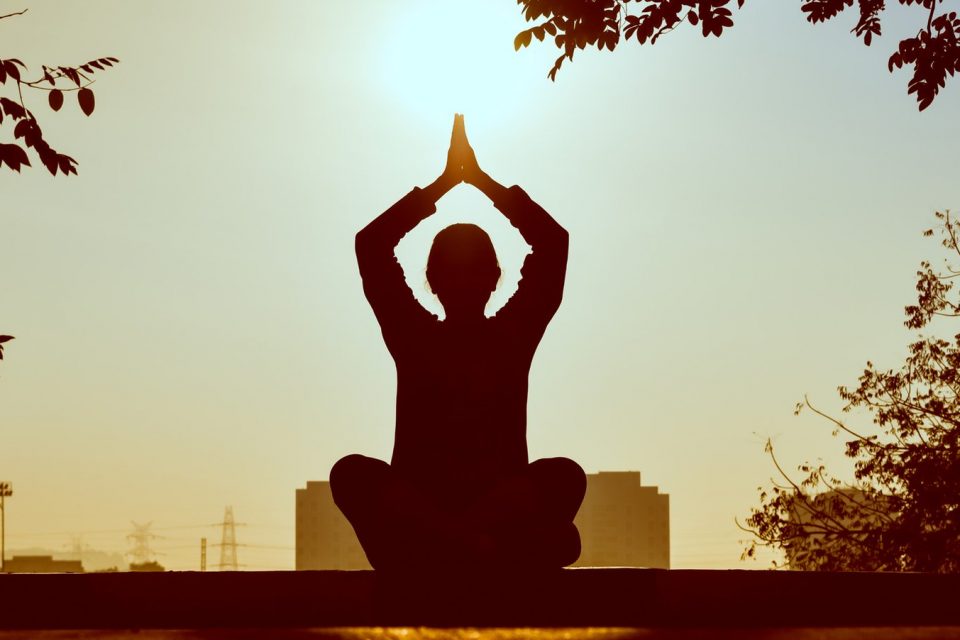 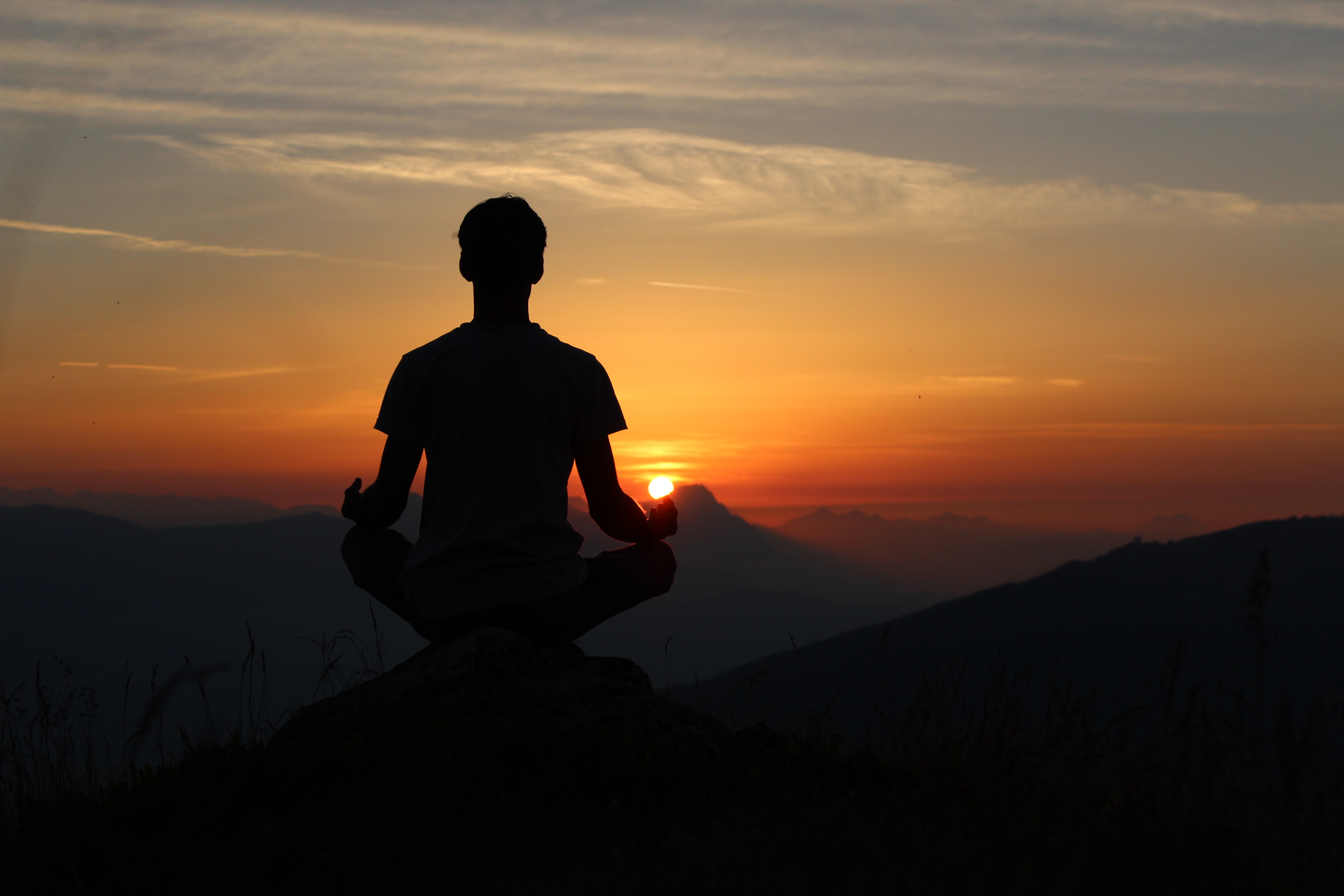 Karma Kagyu is one of the main branches of the Kagyu school, one of the four most important lineages of Tibetan Buddhism.

Karma Kagyu was created in the XII century. The founder, Düsum Khyenpa (1110-1193) was the first Karmapa Lama, meaning “the one who performs the activity of a Buddha”. The lineage comes from Gampopa, the spiritual master whose life was predicted by Buda Sakyamuni.

Karmapa is historically considered one of the first lamas that reincarnated, also called tulkus, masters that reincarnate consciously. These are reincarnations of the Buddha himself with the mission of continuing sharing his teachings.

Nowadays, Trinley Thaye Dorje is the Karmapa in the 17º reincarnation of the lama.

The Karma Kagyu lineage plays an essential role in preserving and continuing the entire Kagyu transmissions since it has been continuous. It’s also crucial outside Tibet, studied and practised all around the world. 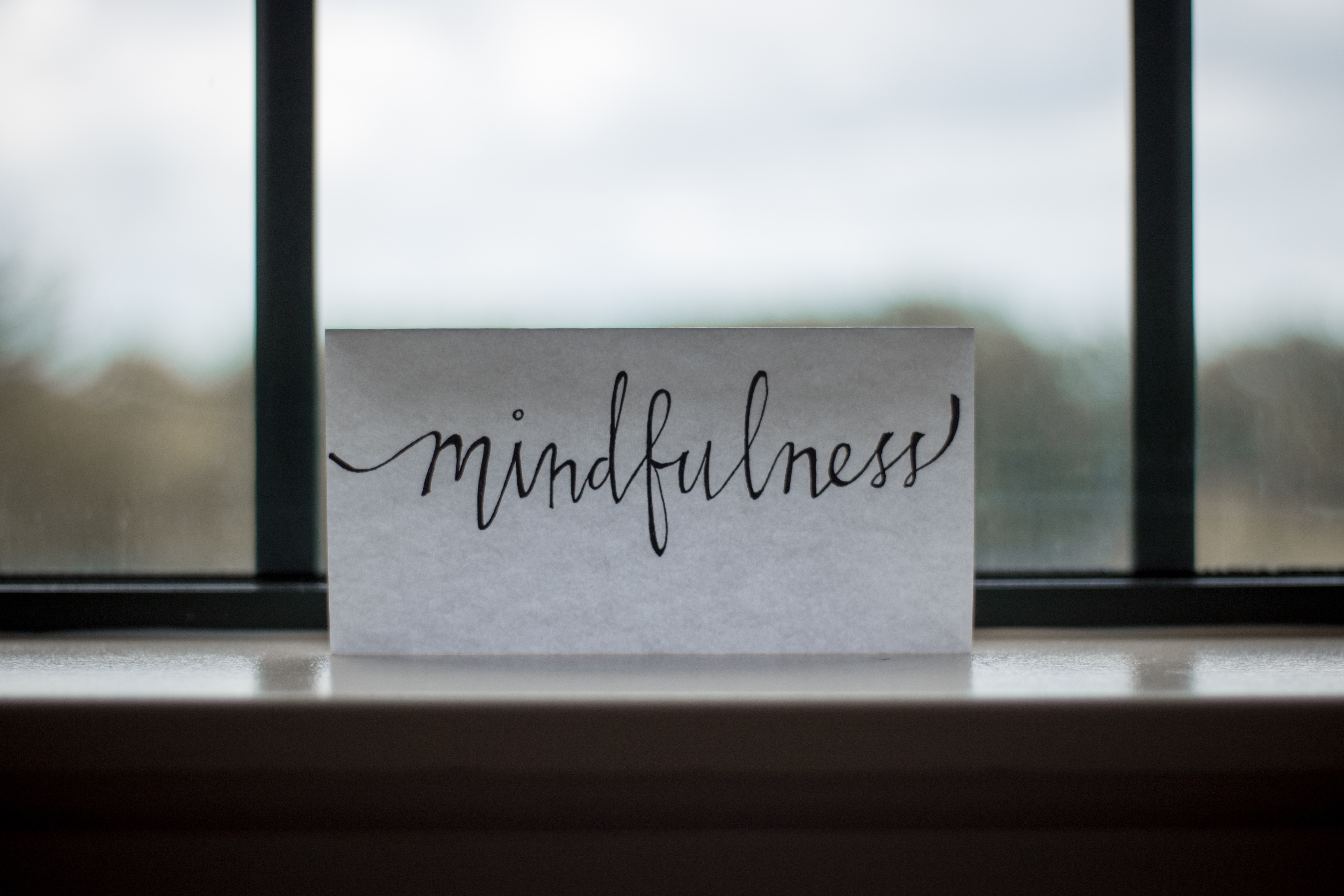 Karma Kagyu is viewed as a more practical school. While other branches focus on the study, Karma Kagyu method is mainly concerned with the practice of meditation. Meditation is considered a progressive practice.

The Kagyu lineage is based on the Sutra Samadhiraja, and the central knowledge is Mahamudra, known as the “great seal”. The teachings follow the four stages of meditation:

There are three ways of passing the Mahamudra instructions:

The students of this tradition are encouraged to practice meditation for long periods, in first place shamata, a meditation focused on an object with the goal of stabilising the mind. It aims to control the mind, in everyday life, in order to discipline one’s likes and dislikes.

Vipassana retreats function like a second stage, although many people start with this practice since it has become famous in the western, and the offer of retreats is spread all over the world. Vipassana usually consists of a ten days meditation retreat with no speaking, no talking and specific meditation techniques.

Kagyu means “the lineage of the four messengers”, but it’s usually translated as oral transmission. The teachings are orally passed from master to student, is one of the characteristics of Karma Kagyu.

The teachings of Karma Kagyu are not meant only for meditation of spiritual parts of life; they are supposed to be integrated into everyday life.

Dharma is one of the most important concepts presented and emphasised by the masters. Dharma means doing what is right and must be put into practice as much as possible.

The student of Karma Kagyu must compromise and trust the teachings and bring it to life to achieve true fulfilment.