Mental games of insecure women to be aware of - WeMystic

Mental games of insecure women to be aware of 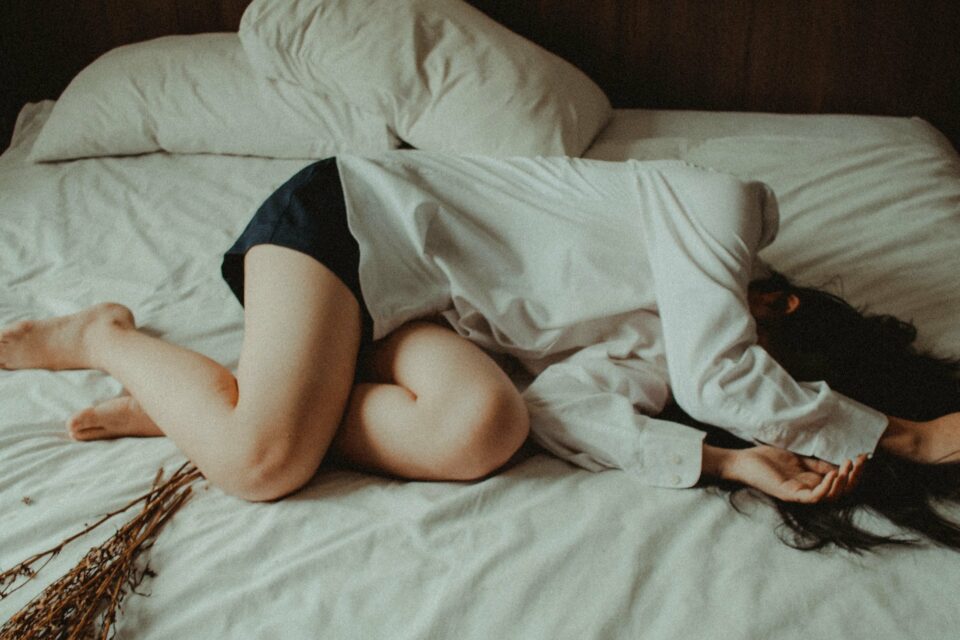 We talk about emotional dependence when a person’s self-esteem is entirely dependent on the look of the other on himself. The person suffering from emotional dependence comes to exist only through the other. Affective addiction is not a discomfort that manifests itself openly overnight. It settles into our daily lives, because of constraints, doubts and causes of insecurity. Here are a few mental games of insecure women that you should be aware of.

Affective dependence can be found in both men and women. Its main cause is an emotional deficiency experienced during childhood which leads to emotional insecurity in adulthood.

The person who suffers from emotional dependence needs to remain in almost constant communication with the other. And if the other is impossible to reach, their functioning will be affected. A panic attack can even be triggered by anxiety about not having responses from the other. 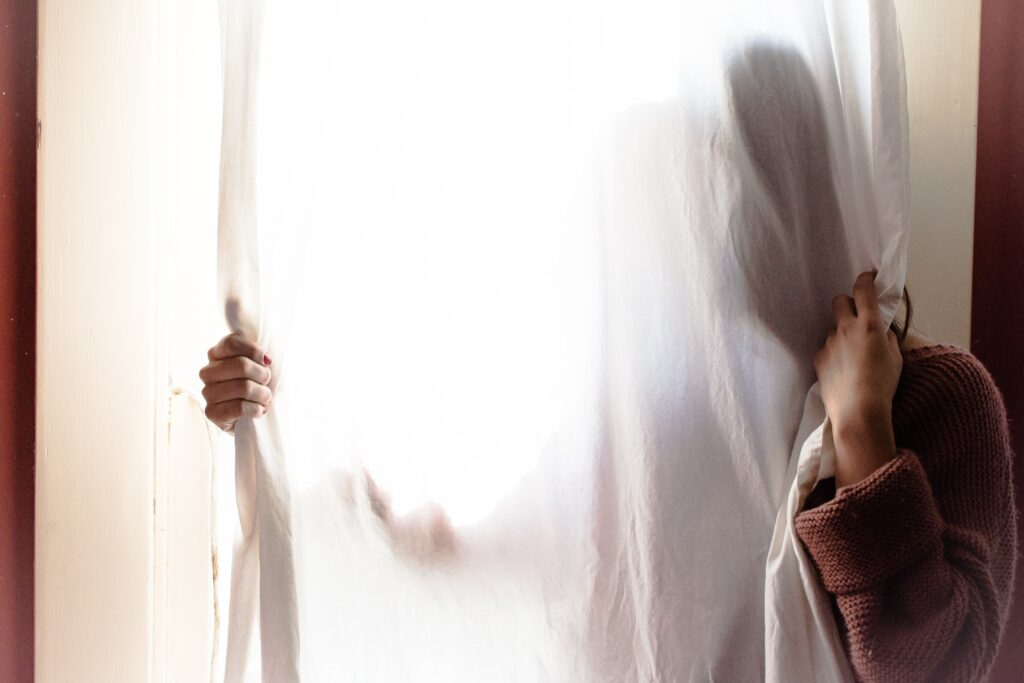 Mental games of insecure women: play with the partner’s feelings

An insecure woman will take advantage of her charming assets to put her partner under control. She diverts feelings to assert her power. With this game of hers, she challenges your feelings for her. Simply put, she blackmails you emotionally.

She has the gift of making you feel weak and helpless in front of her. In the couple, the insecure woman will divert sexuality to make it a power game over her partner. The man finds himself in a position of inferiority. 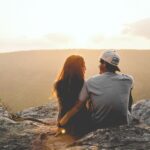 She makes you feel guilty

Many insecure women blame their partners to make them feel guilty. She always has something to say to you and manages to make you believe that everything is your fault (even her insecurity is because of you).

She spends her time putting you down

It is not necessarily by a clear “You suck” or “You are ugly”. But rather by reflections of the style “In your place, I would not have done that”, or “You should change your haircut, lose weight”. Her goal? Make yourself feel guilty, undermine your self-confidence. Therefore, she keeps you in her grip and always close to her. She manipulates in a voluntary and conscious manner. Thus, she seizes the intimate emotions of her victim to take power over him. 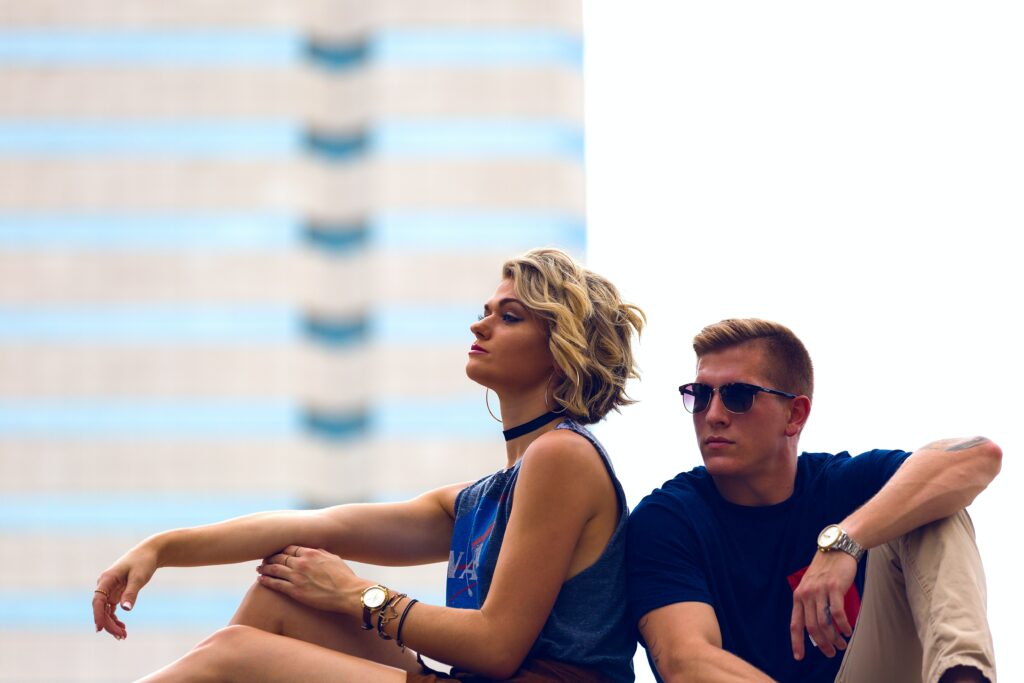 She denies her own words

Besides the fact that her communication is unclear when playing her games, an insecure woman remains vague and elusive. She also has the annoying tendency to deny saying something. This leaves her partner in the greatest confusion.

With this mental game, they spend their time belittling the man, sometimes with subtlety so that it goes unnoticed. All while sporting an angel’s face so as not to be exposed. The most seasoned will always pretend that they care about their men’s wellbeing and that they act this way out of love. 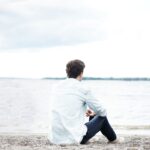