Raja Yoga: a journey back to the essence - WeMystic

Raja Yoga: a journey back to the essence 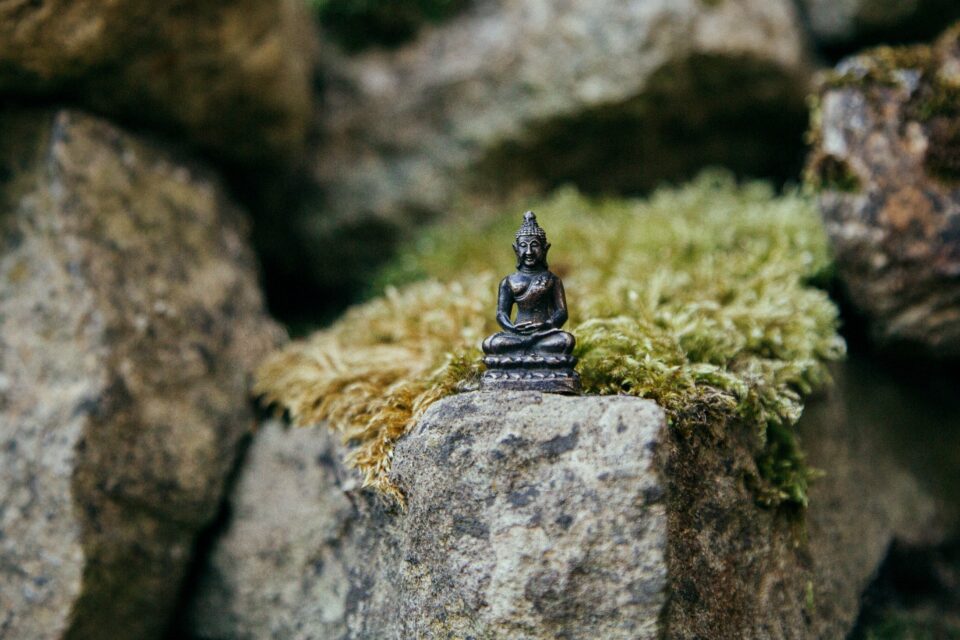 Raja Yoga is one of the possible definitions you can bump into once you start deepening your yoga path. Since there are many different expressions nowadays, it can feel confusing. It is, and probably the biggest reason is that on its source, there is only one kind of yoga, with one goal, moksha, freedom.

According to the current divisions of this practice nowadays, the different definitions you can come across are usually respecting physical yoga styles, different focus or perspective, and schools.

In this case, Raja Yoga is not the first one, because it’s not about the physical practice. It’s also not the last one since there is no specific school associated. To make it simple to understand, Raja Yoga respects to the second group, and its goal or perspective is focused on the mind and the necessary command we need over it, to achieve freedom.

Raja means king, and it can be either considered either as the “royal path”, or the ultimate goal of yoga, the mental liberation. To make it less abstract, we could see Hatha Yoga as the path to achieve Raja Yoga.

Patanjali, in the widely known book the Yoga Sutras, exposes the path of Raja Yoga, which is therefore also called Ashtanga Yoga (the eight limbs). Despite that, Raja Yoga is previously mentioned in the sacred texts. 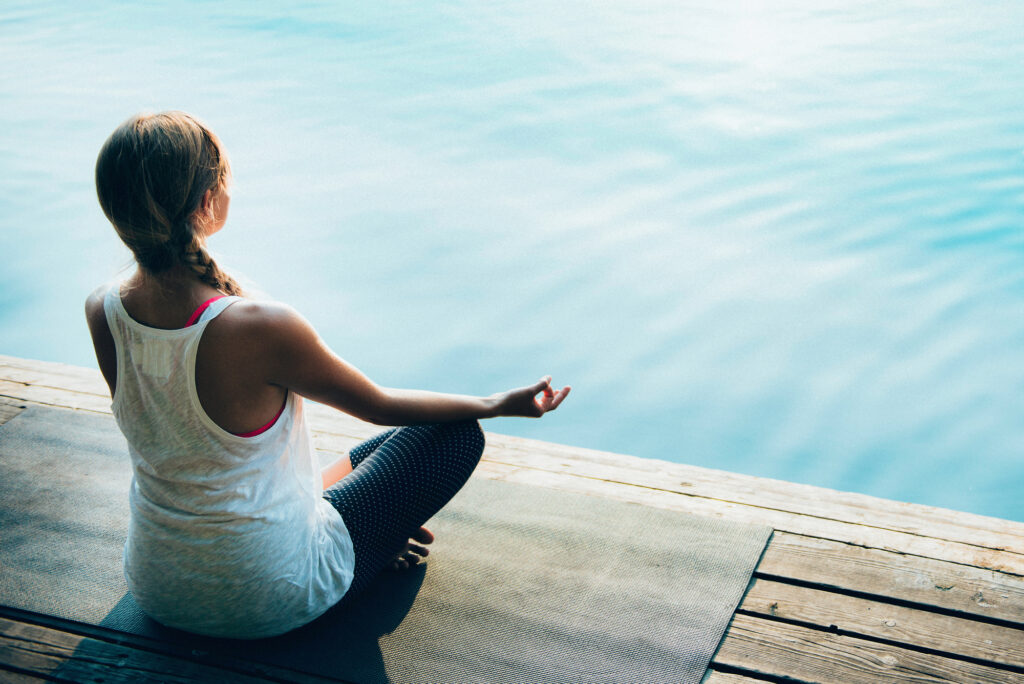 The path to mental liberation is not a fast or easy one. It requires compromise, hard work, and dedication. Therefore, the eight limbs journey is of a lifetime. These are:

The task of controlling the mind

As we said at the beginning, Raja Yoga focuses, especially, on the mind. This is not only a distinction from Hatha Yoga but also the essence of why it needs to be differentiated. It studies the mind, its fluctuations, tendencies, likes, and dislikes. Through the previous limbs, and especially meditation, it aims to transcend our limiting identification with both body and mind.

According to this philosophy, the mind is the biggest obstacle we face. It’s important to understand that the mind is appreciated, and necessary, as this is what makes us humans, but we need to learn how to take command over it.

That mind, the “jumping monkey”, is hyperactive and excessively thinking. It’s important to be able to calm it down in order to see clearly that our relationship with the universe, is not of separation.

The mind, which is of habits in a world of constant movement, resists to slow down. Because of that, we need the previously mentioned values, the yoga poses, breathing exercises and meditations. These are all techniques of improving control over the mind.

The last one, Samadhi, is that liberation from the identification with the body and mind, and consequently, with the limitations. It’s a deep connection with the essence that is present in every single thing in this universe.