Royal Jelly: how is it made and what are its uses? - WeMystic

Royal Jelly: how is it made and what are its uses? 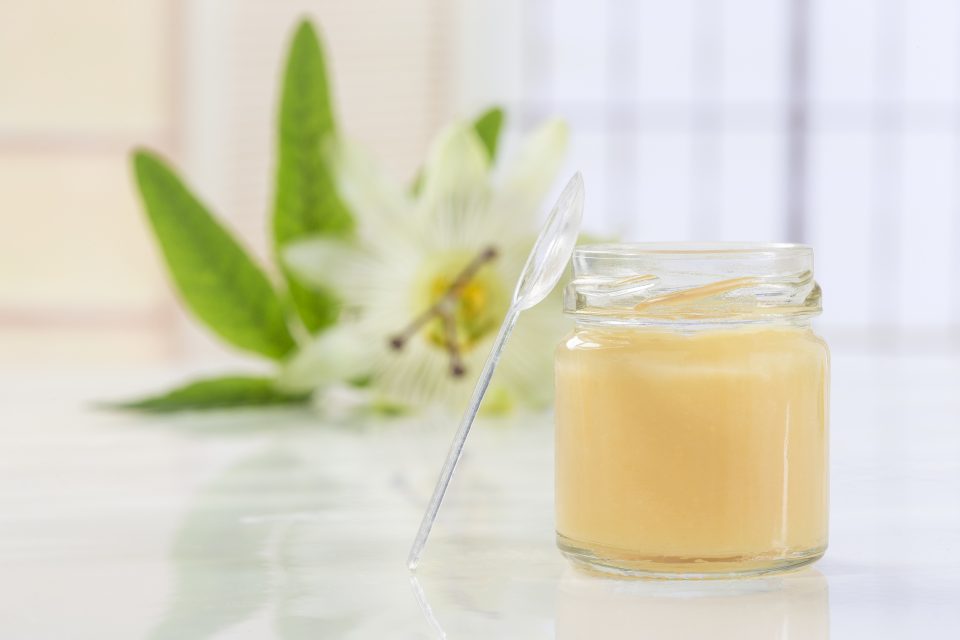 Royal jelly is a gelatinous substance produced by young bees exclusively for feeding the Queen of the hive. The workers produce between 250 and 300 grams of this liquid, and they use it to feed the Queens Bees throughout their life and larvae in their first three days.

If they feed on this jelly, they develop more strength, size and greater vitality for reproduction, which is why the Queens can live for up to five years, while ordinary bees live no more than 45 days. 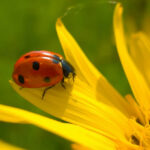 You may also like
Ladybug symbolism: do you know what it means?

How is the royal jelly produced?

To incite royal jelly production in a beehive, it is necessary to create a specific environment by removing the queen bee, or by keeping it isolated in a hive compartment, so that the bees are encouraged to produce new queen bees.

To collect small quantities, simply remove the queen bee from the hive. Three days after this process, bees feeling ‘motherless’ produce natural jelly, modifying the feeding of cell larvae in which worker bees would be born. These larvae are fed a large amount of royal jelly. On the third day, it reaches the maximum accumulation inside the domes.

For the commercial production of royal jelly, it is necessary to carry out a more specific technical planning, so that the production is carried out in a sequential way, during the seasons of the year that most suitable for managing the jelly production.

Hives prepared for this purpose may be ‘orphan’ hives with a single nest, or beehives with queen bees and which have a nest and a nest envelope, with the queens remaining in the first nest and their upward passage must be blocked with a horizontal queen excluder screen.

The beehives can also be prepared with a single nest, with the queen bee being kept isolated by a vertical queen excluder screen, keeping the queen bee in six combs at one end of the nest interior, while the honeycomb has domes and combs will be located on the opposite side. 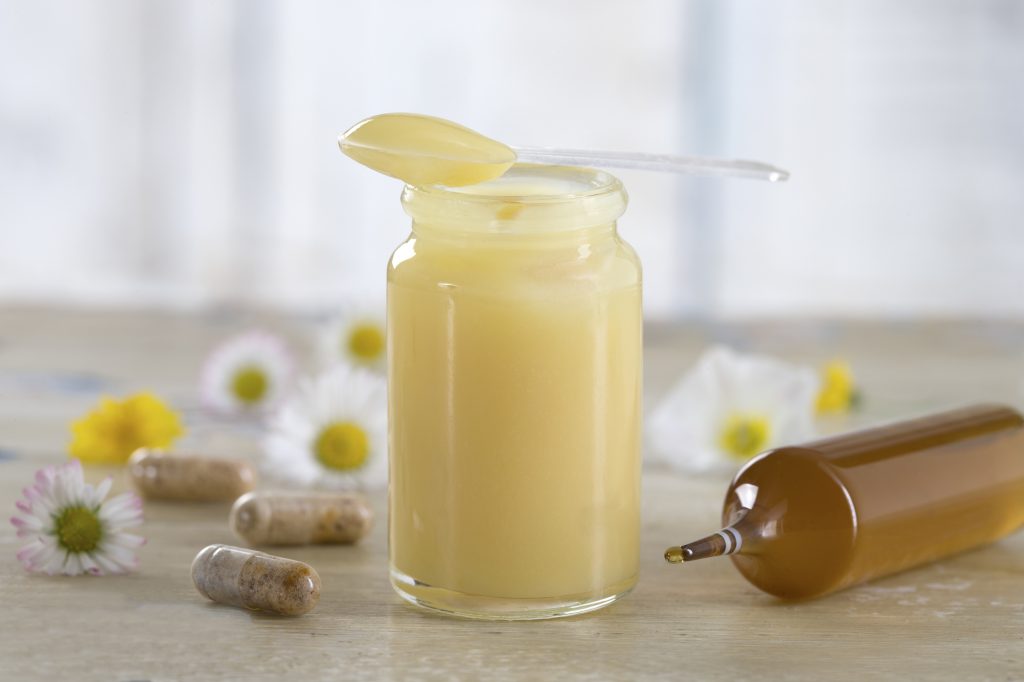 It is known as a natural and invigorating supplement of the body, the product itself is used by top-level professional athletes.

Because it stimulates energetic action and faster regeneration, it is recommended for people who have a lack of appetite or even physical and nervous exhaustion.

Great for children with low academic performance. It is also recommended as a tonic for chronic diseases such as anemia, anorexia, and lack of concentration.

Even better, it has no contraindications and can be used as a strong ally to your body. Research has proved that royal jelly is not a remedy but a natural complement to the proper functioning of the body for people of any sex and age. 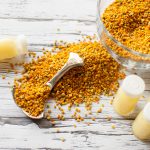