The solar eclipses 2021 will be separated by two distinct periods: the first and the second eclipse season.

During the first season, an annular solar eclipse will occur in the 19 degree (19 °) of Gemini, on June 10. Later, in the second period, there will be a total solar eclipse in the 12th degree (12 °) of Sagittarius, on December 4.

In astronomical terms, an annular eclipse occurs when the new Moon does not completely cover the Sun, and the lightest region of the satellite’s shadow is projected onto Earth.

On the other hand, a total eclipses require that the new Moon covers the sun completely. It is important to remember that solar eclipses can be total, partial, annular and hybrid.

The annular eclipse of the Sun in the 19 degree (19 °) of Gemini, will take place on June 10, 2021, and aims to participate in exchanges of ideas with colleagues; make conscious use of communication tools; and reflect on the message you present to the world.

If you want to take advantage of the solar event, create a reading list (choose articles and books with topics of interest); socialize with your environment (cultivate positive relationships with siblings/neighbors); and reinvent your frame of mind.

This celestial phenomenon will be visible in much of Europe, Asia and North America; Northwest Africa; the Artic; and the Atlantic.

The total solar eclipse in the 12th degree (12 °) of Sagittarius, will occur on December 4, 2021, and proposes to break with stagnation and self-imposed limitations; conquer your own freedom; planning trips, editorial projects, academic courses, and other expansion strategies.

Likewise, the solar event encourages interaction in philosophical debates, the practice of gratitude; the search for personal truth (self-knowledge); and the construction of a belief system.

The solar eclipse in Sagittarius will be visible in southern Australia, southern Africa, southern South America, the Pacific, the Atlantic, Antarctica, and the Indian Ocean.

The Meaning of the solar eclipses

Several weeks before solar eclipses occur, situations may begin to be somewhat confusing. Consequently, if there are relationships that are considered tense, during this period they become even more complicated.

In solar eclipses, the Sun will remain obscured. Precisely, the Sun is the one who governs the future. When a solar eclipse occurs, the Moon overlaps the Sun and it is possible to experience a return to episodes that were believed to have remained in the past.

We talk about episodes that refer to loves that were believed forgotten or habits that return. Not everything has to be negative, since it may be that favorable proposals arise from people who met at another time and who in the future again find themselves with much benefit.

During these solar eclipses it will be much harder to maintain an emotional balance. Consequently, relationships may be a bit more conflictive. People may exhibit a little more impulsive behavior, which will cause them to be much more reckless. 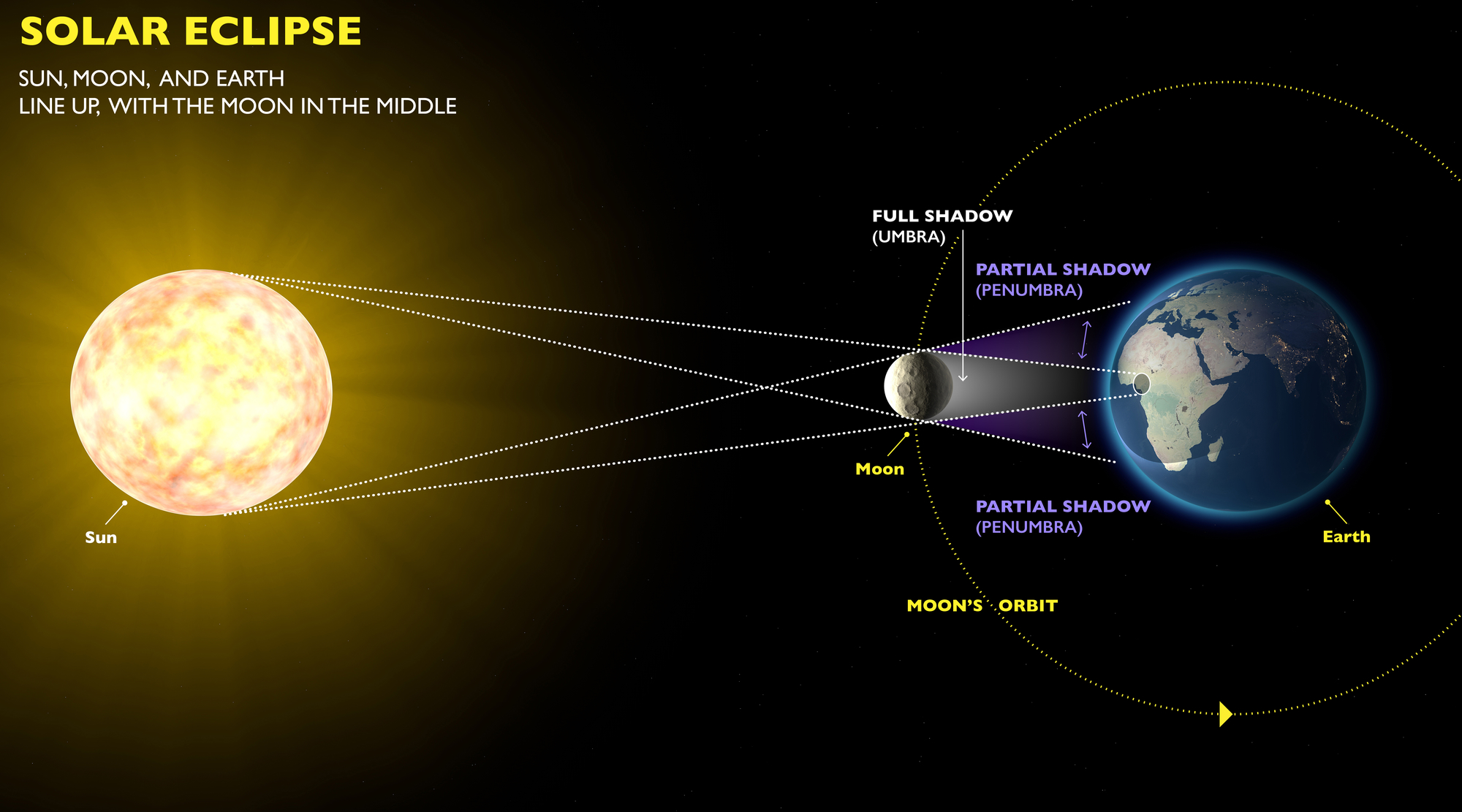 Sun eclipses are associated with initiations, a masculine force that eclipses or disappears to bring about the subject’s equilibrium, and the release of karmas (rupture of noxious patterns). It is important to note that, to know how the energy of the eclipse individually affects a person, it is necessary to know their Natal Chart.

However, by handling the information about the type of eclipse (solar or lunar eclipse) and the sign in which it will occur, you can get general data on the energy vibrations that will awaken then, and how it will affect individuals, according to their solar sign or ascendant.

The first of the 2020 solar eclipses will take place on June 21 and the second on December 14.

This annular eclipse will be visible in Asia, Africa and southeastern Europe. The annular eclipse occurs when the diameter of the Moon is smaller than the Sun. Consequently, the sunlight is blocked and looks like a ring. The previous annular eclipse took place on July 2, 2019.

This annular eclipse will take place in the sign of Cancer in house 12, which deals with spirituality and meditation.

The sign of Cancer is ruled by the Moon so it will have a lot of power.

This eclipse takes place in the seventh solar house. Although Mercury is in the same house, there will be no communication problems in both professional and personal life.

This is an excellent opportunity to change, alter the way things were done, travel, meet other people; In short, this total eclipse will open the way for the year 2021 to be totally different compared to this year.

This eclipse can be appreciated in South America, especially in Chile and Argentina. Other countries such as Bolivia, Paraguay and Uruguay, as well as Brazil, Peru and Ecuador may also witness this phenomenon to a lesser extent. The last one that presented with similar characteristics occurred on February 26, 2017.

In some cultures, this phenomenon is known as the death of the sun and generates a lot of superstition.