Spiritual meaning of February: the month of purification - WeMystic

Spiritual meaning of February: the month of purification 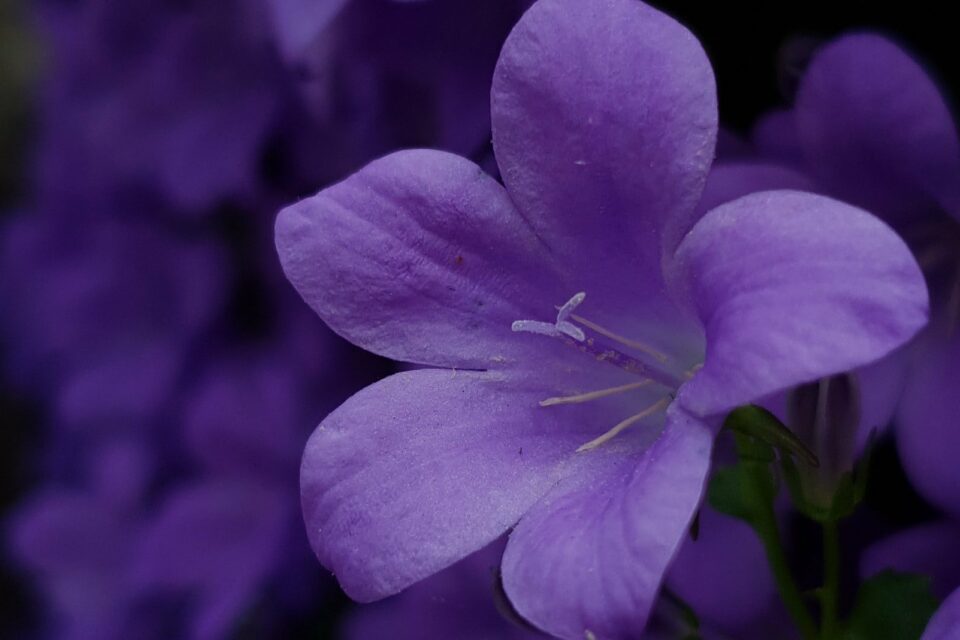 February is a month in which we seek to maintain stability and calm after the continuous celebrations due at the beginning of the year. For the Romans the spiritual meaning of February was that of a period destined for inner cleansing.

The origin of the name comes from the Latin word februa, an annual purification festival that took place during the Lupercales. It was celebrated on a date that today is believed to coincide with February 15. After the founding of Rome and the subsequent birth of the Roman Empire, the then capital of the world used the name of the fevered festivals to designate the month in which the event was held. At that time it was the last month of the year. Learn more with us about the spiritual meaning of February.

The spiritual meaning of February

Without a doubt, dedicating a month of the year to purification is not bad at all. After a busy start to the year, it’s time to focus a little and clean up your body and mind. It is possible that with the January celebrations we have come into contact with many people charged with positive energy, but it is also certain that some of them are full of bad vibes.

February is a month of transition in which a change of air and sanitation of our inner life is sought. Once we have purified ourselves we will enjoy new energies with which to face the following months. 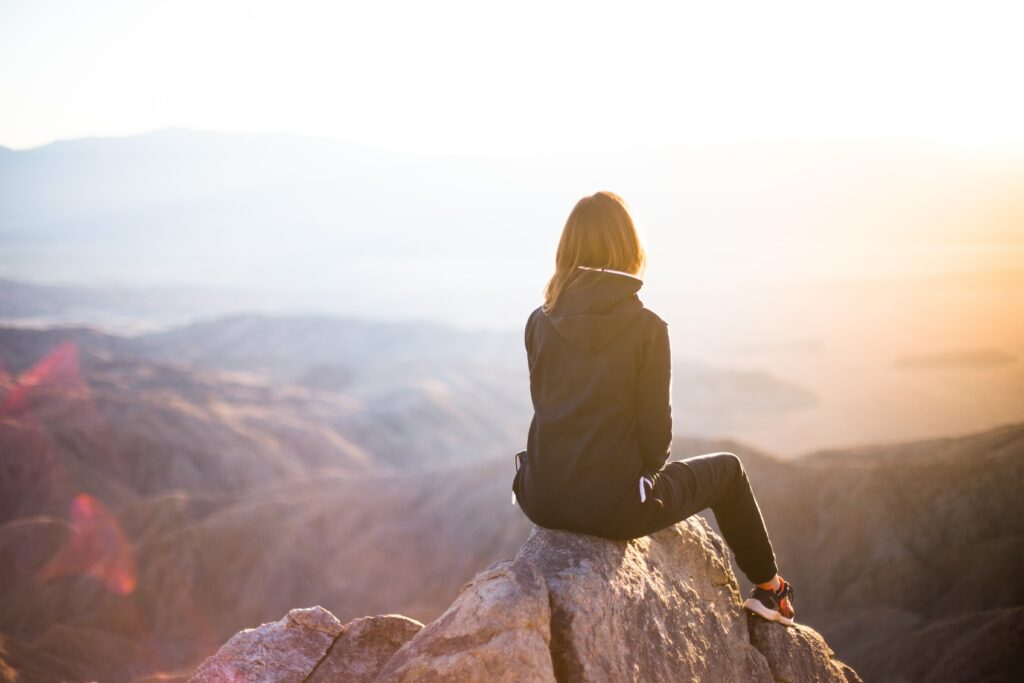 The symbolic meaning of February

The spiritual significance of February is also linked to numerology. The power of numbers and their symbolism should not be overlooked.

On the vibrational side, March corresponds to the number 2. What does the number 2 mean? Well, one of the most common explanations behind this number is in your own actions.

People who spend a lot of their time helping others are likely to see this figure. Indeed, this means that their altruism is recognized but also, that they sometimes need to take a little more time for them.

This does not mean that you have to stop helping others, but rather that you have to distance yourself to take a break and take care of yourself. Obviously, the number 2 also has a link with your mission of introspection.

This number can appear when you feel like you are not helping people as much as you want, then it will help you find the energy you need. The angels are well aware that you are a pure, good and selfless person and they do not judge you.

They just remind you that you have to follow a certain path. The number 2 is just love: love for yourself, for your friends, your family and all of humanity.

Violets bloom in cold weather. Contemplating its bright petals on the snow is an image of inspiration and hope. Its fragrance is sweet and this flower has been used for centuries as a key ingredient for perfumes to help awaken love. It is very suitable to be adorned with it in the contemplative moments of February.