Numerology of the number two - WeMystic

Numerology of the number two 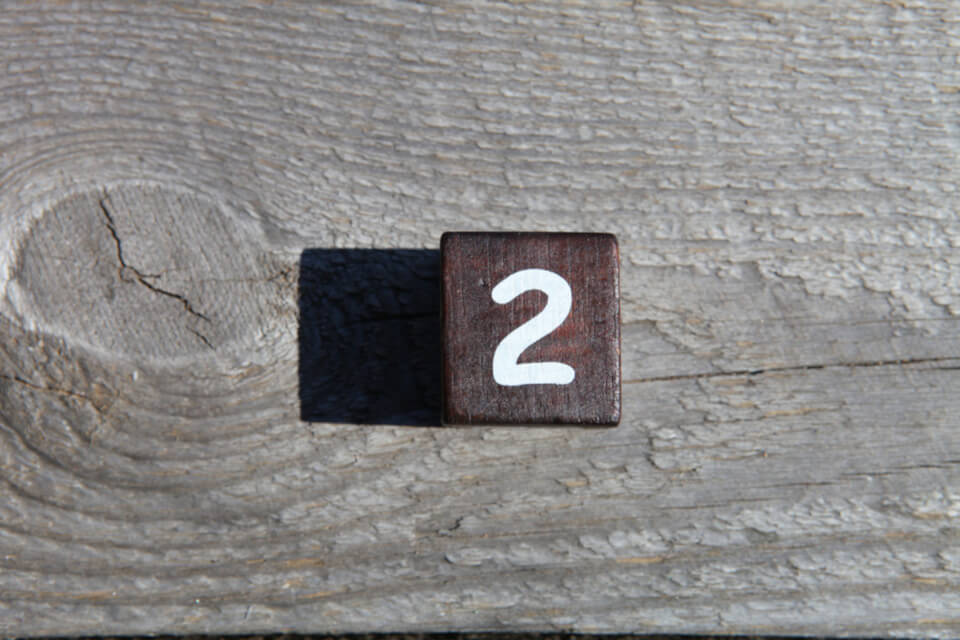 Numerology is the most intriguing science in our Universe, having been around for over 13,000 years. Numbers have tremendous influence on our lives, and the single-digit numbers hold powerful energy. The number two  represents duality. Here, we discuss the number two, and its meaningful vibration.

Number two contains an energy so important that is has been symbolized throughout most ancient and religious texts. As we now know, the cardinal numbers, (1 through 9), make up all numbers in existence.

Even when they are added together, the energy of the new product creates a corresponding new significance. Pythagoras, one of the most renowned mathematicians and philosophers of all time, believed that numbers can be utilized to literally explain anything and everything in our Universe.

So in this article, we reveal the energetic interpretation of the number two, and also include visual analysis, astrological significance, and tarot card relations to further prove its vibrational influence. 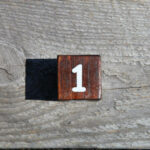 You may also like
Numerology of the number one

The Energetic Frequency of the number two

Number two in Numerology is ruled by the Moon, giving it the ultimate in feminine energy. The Moon is reflective of the Divine Feminine, because if it was not for her, we may not have human life here on Earth.

It is the planetary body representative of our innermost desires, mental needs and human emotions; but it also reflects our unconscious – such as our natural instincts, automatic reactions, and subconscious habits.

In essence, the 2 represents duality in its purest form. It is an energy containing the ability to not just feel, but utilize emotions in the physical. In fact, it reflects a balance between all opposing polarities in life.

Some examples of duality are:

Our existence in both the physical and spiritual realms function alongside and according to, the principle of balance. The Universe follows unchangeable principles that regulate vibrational energy in all dimensional realms. All energy works through attraction between opposites – without an opposite, the original simply could not exist.

This amazing example is exemplified in the Universal Law of Duality, which proves we all possess both ends of duality in everything within us. This type of friction is necessary for any foundational being or situation to exist. Because without the dark, you could not fully appreciate the light!

Visual Interpretation of the Number Two

Number two is one of the most fascinating cardinal numbers when it comes to its shape – and for very appropriate reasons as far as numerical weight is concerned.

Take a look at the physical form of it, and the way we compose a number two. We start with a high and middle-balanced top, that connects to a flexible yet sturdy bottom. The symbolism held within this visual of the number two is incredibly symbolic of all aspects of duality.

Picture it to be an entity standing tall and proud, yet bent down on the knees, with it’s head bowed down to spirit in humble service. Let’s take a look back, and remember our discussion on the masculine number one here. We can see how the 1 displays a strong, stable, and unbendable aura.

The leader number one never bows down for anything. But when any sort of pressure or stress is undertaken by the independent number one, it will undoubtedly buckle or break. When compared to the feminine number two, we may find it easy to unconsciously consider the 2 as a weaker or less powerful energy.

However, the dualistic nature of the flexible number two allows for movement and flexibility when placed under pressure. This energy allows it to recover from anything, completely bouncing back to its original internal frequency. Many may say that females, our human creators in this existence, exude the same type of resilience!

Zodiac Relationships to the Number Two

Taurus is the second sign of the astrological zodiac. This sign is an Earth sign with fixed quadruplicity, which combines a loyally-passionate Earth energy with a realistically-grounded fixed energy. This is a beautiful mix of masculine and feminine.

The glyph of the Taurus zodiac sign is The Bull. If you consider the characteristics of a bull, you know it is a powerfully strong and determined animal. If the bull is left alone, it remains in a peaceful state; but if it is literally or figuratively poked, you better believe the bull will charge head-on with determination.

A mixture of easygoing strength and stubborn perseverance is a perfect example of duality for this second sign of the zodiac. They are also a grounded energy that is ruled by the planet Venus, which happens to be the planet of passion, luxury, and love.

This proves how Taurus is dualistic in its own nature alongside the number two: naturally thriving toward stability accompanied by luxury.

The High Priestess is card number two in the Tarot deck. It is no coincidence that the High Priestess is also ruled by none other than: the Moon, just like the number two. When this card is pulled, it displays a need to seek – one must be open to revealing the unseen and unspoken, instead of what meets the eye.

The High Priestess is not only wise, but also compassionate and understanding. She represents being able to pierce the veil of reality, being able to easily discern decisions that live within the physical realm, the spiritual realm, and everything in between.

This obviously shows a connection to the number two on the card, as she is connecting the conscious to the subconscious. This card holds the energy of spiritual enlightenment and knowing how to utilize it to navigate through physical life.

The number two reminds us we are powerful in both the physical and the spiritual realms; as above, so below. The number two is a representation of a feminine, yet tenacious and tactful energy. It represents diplomacy and cooperation alongside a flexible and humble nature.

This number is proof that harmony is possible, even if there is than meets the eye at first. We must encounter duality in order to achieve harmony. It encompasses a silent wisdom, inner emotions, observing the yin-yang element of life , and appreciating the balance of intuition alongside the material world.