Stones for spiritual cleansing: the best ones to use - WeMystic

Stones for spiritual cleansing: the best ones to use 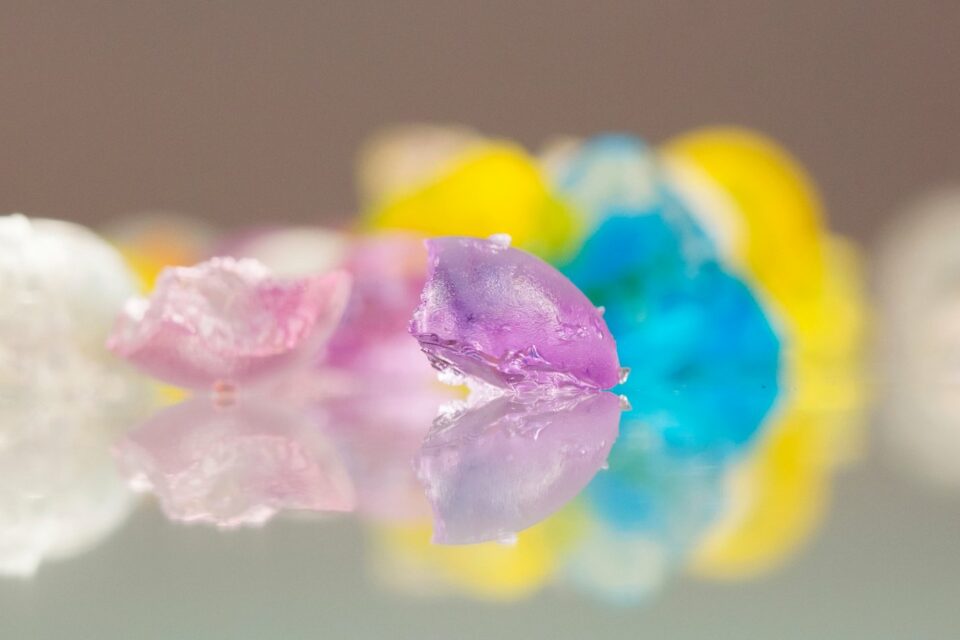 Sometimes we feel down and do not understand why we feel so; there comes that discouragement, a laziness and many times we do not find the reason for so much motivation. But did you know that this could be related to your aura? If you have never heard of it, the aura is an energy that covers our entire body, surrounds us and protects us. But it can suffer external influences, both positive and negative, directly impacting our health and disposition. Negative thoughts attract negative energies; just as positive thoughts attract positive energies. And this is because the aura is made up of positive and negative particles, which react as they are fed. Learn the best stones for spiritual cleansing to help you recover.

Stones for spiritual cleansing: our suggestions 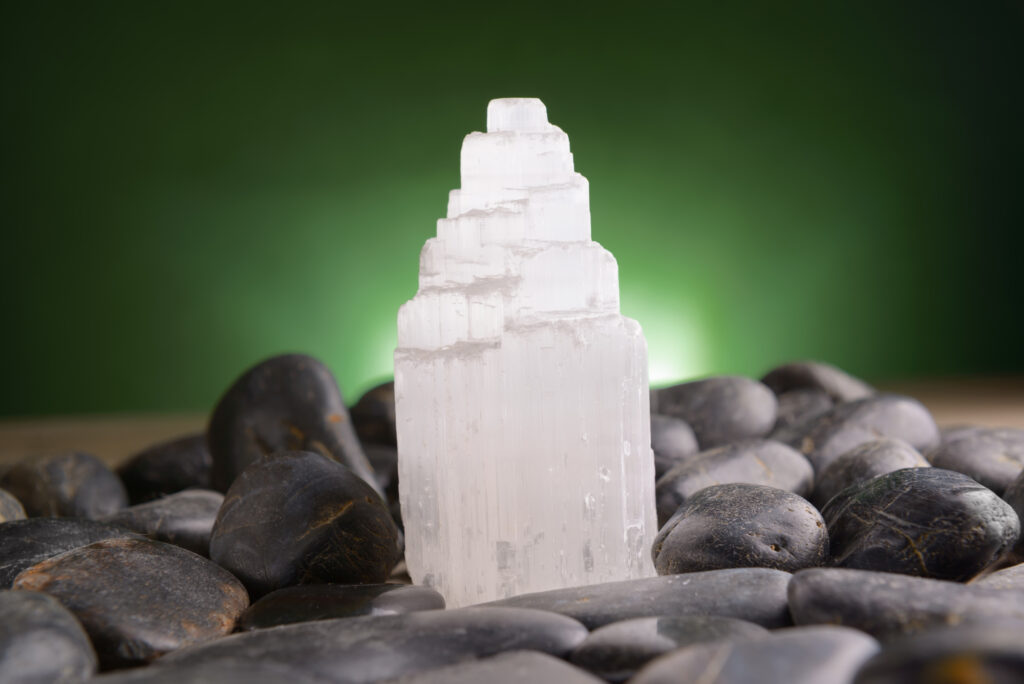 Despite its fragility and malleability, selenite (or gypsum) is one of the most powerful minerals when it comes to cleaning, unlocking and energizing environments, people and even other crystals. Its name comes from the Greek selēnē and means “moon”; it is a highly female vibrating stone with water as its governing element, which is directly associated with emotions.

Furthermore, it brings mental clarity, expanding the knowledge of oneself, those around us and the environment. This stone tends to fragment or break when in direct contact with extremely negative thoughts or attitudes. 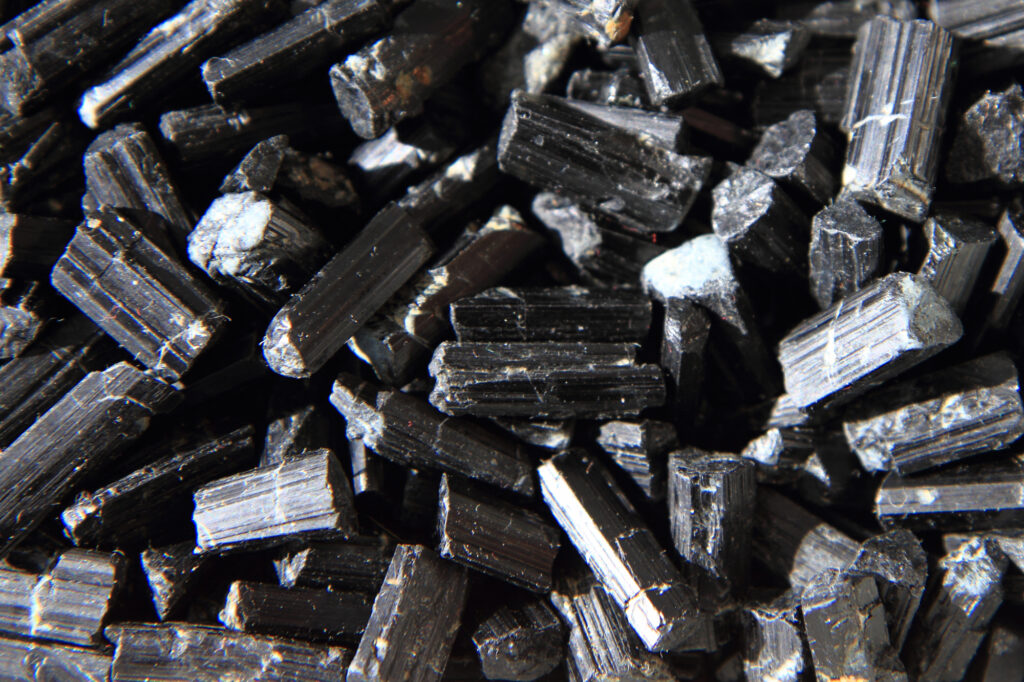 Black tourmaline also holds a privileged place in the world of lithotherapy; we could probably place it by comparison above of all stones, much like the queen of stones. The reason is not its beauty but rather its exceptional virtues. Indeed, we use black tourmaline to eliminate electromagnetic pollution from wifi, computers, televisions and geopathic stresses, for example when building houses, people place blocks of tourmalines in the foundations.

There is a lot of black tourmaline in Brazil and China and some pieces can be bi-terminated, that means energy flows from one side of the stone to the other. Black tourmaline is not like shungite which absorbs electromagnetic pollution like a black hole but it acts like a conductor, that is to say that it sends pollution back to the earth.

Do you know those traumas and those truths that we hide throughout life? So, this stone helps to make these truths appear, so that we can heal them.

This whole process of liberation helps us to unblock the neuroses and traumas of life. It helps you in this process of spiritual and mental evolution, deeply healing your soul from energy blocks.

Black colored stones are very powerful to offer auric protection. Need a shield? So, try obsidian! People who have a very keen sensitivity and who end up capturing the energies of the environment and people, can use this stone to block these psychic and energetic attacks.

For the mental field, it increases lucidity and ends the confusion and all the beliefs that limit your energies.

Columnist and passionate about the mystical world, with a strong sensitivity related to the spiritual. He invests most of his time in outdoor activities. His biggest dream is to travel around the world.
Read Next 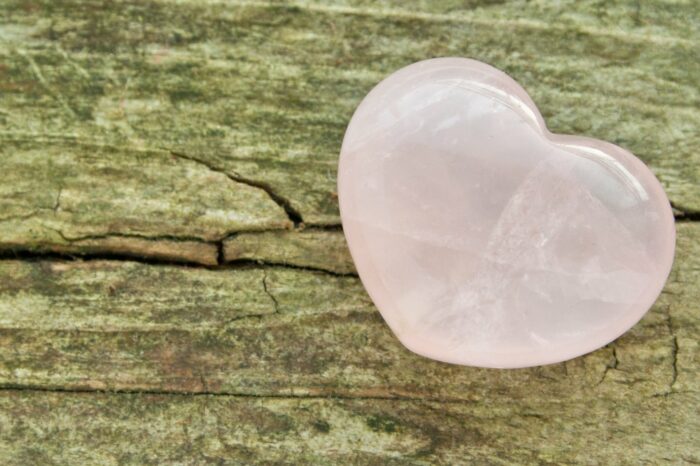 Stones for love: the best crystals to use 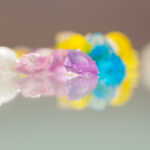 Stones for spiritual cleansing: the best ones to use