The Mystic Triangle in Astrology: the perfect love formation - WeMystic

The Mystic Triangle in Astrology: the perfect love formation 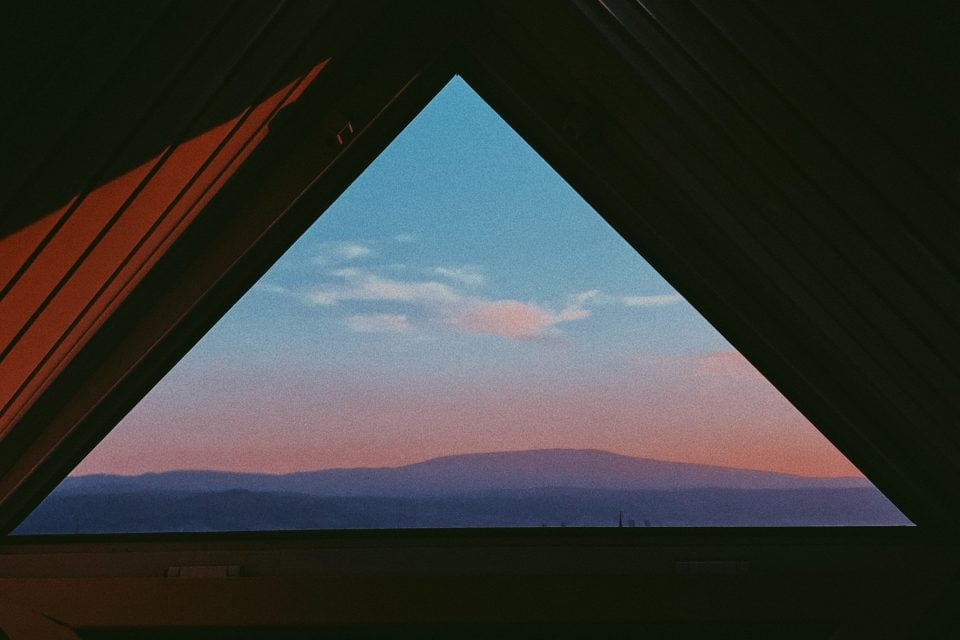 The Mystic Triangle has a far-reaching symbolism. An equilateral triangle symbolizes, in most religions, perfection of being. The divine, i.e. God. The supreme foundation of all existence. In that sense it is a symbol of both a static and transcendent condition, therefore it is a symbol of ideal proportions. 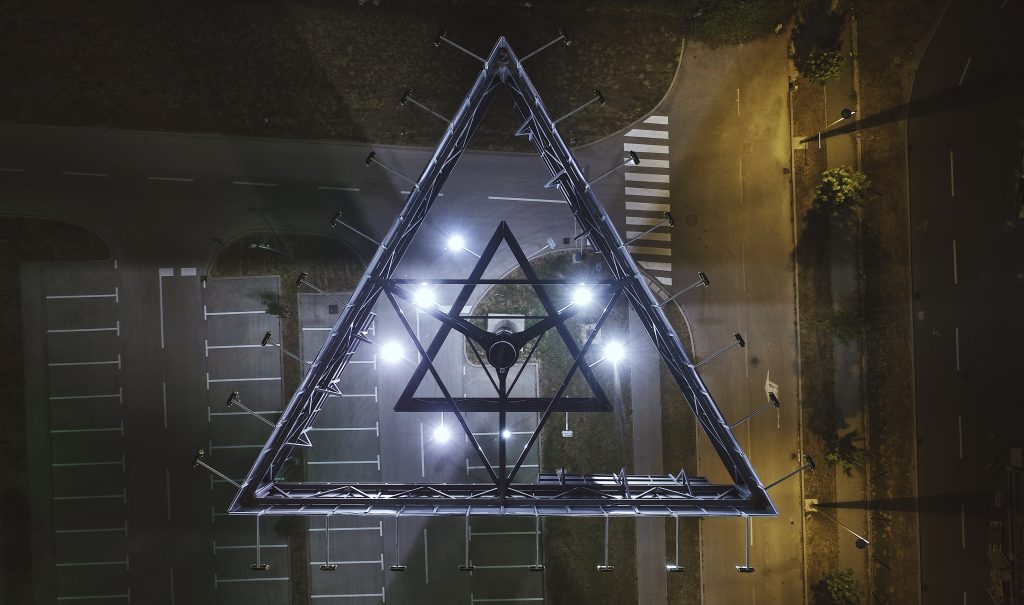 It suggests mathematical exactness both in method and in connection with spiritual problems. When we start with a triangle as the basis of all subjective operations, it will ground our concept on an objective basis, thus increasing it’s numeral power to the infinite.

And when that happens the triangle becomes a symbol of absolute truth, which herein can contain all science and all wisdom. It encompasses geometrical perfection. 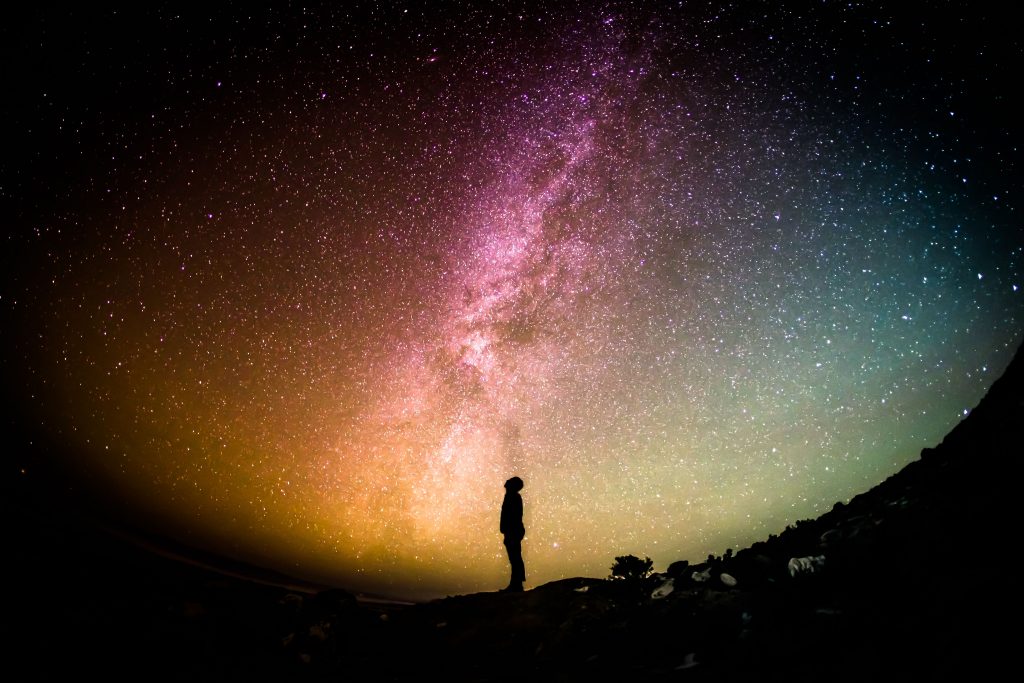 This is a principle that stems from Magi Astrology, which is a system of astrology first introduced to the public by the Magi Society: an International Association of Astrologers and also one of the various recognizable techniques used by astrologers to provide interpretation of charts.

Magi Astrology differs from other forms of Astrology from the fact that exact birth dates are not necessary for a reading. 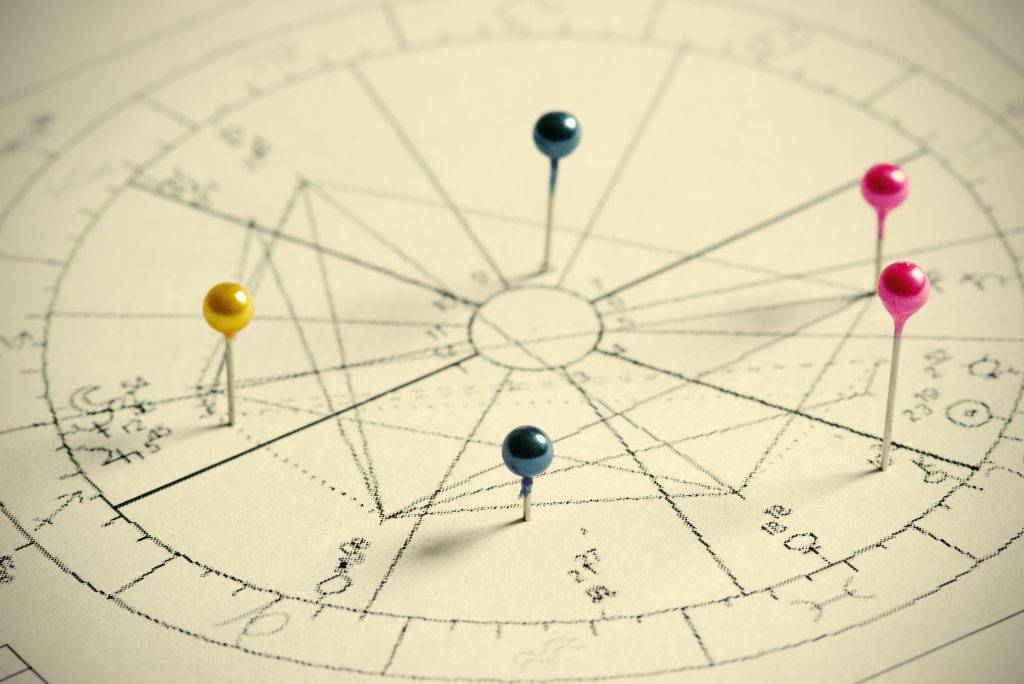 In what concerns to Astrology, if an expansive planet like Jupiter dominates a trine, it can keep enlarging itself creating pressure, until it releases – which may result in conflicts or tension.

In a chart, not only are planets that join with a grand trine significant, but also the way they are integrated into the overall pattern of the chart.

A grand trine demonstrates fullness of vision, completeness on the level of ideas or archetypes. When they integrate into a chart with an opposition, what can be complete at a level of ideas, might have a more obvious possibility or necessity for completion or realization in real life and the personality of the individual.

A Mystical Triangle in a C.A.C. (Combined Alignment Chart) is influential and creates a high degree of mutual attraction. In the Magi Astrology, the mystical triangle that is most powerful in fomenting love and romantic attraction is the one that’s formed by the three Magi Romance Planets.

And they are Chiron, Venus and Neptune. Ideally, one side is a trine, another side is a square and the third side is a quincunx.

These are signs of nearly irresistible mutual romantic attraction. Such mystical triangles are so dynamic and important that we give them a special name – we call them Romantic Mystical Triangles.

On the rare cases they appear in a C.A.C., they can be quite a powerful omen, and allow for the development of an amazing degree of mutual attraction. Unfortunately, they are extremely unlikely to occur.