Magi Astrology: have you heard about it? - WeMystic

Magi Astrology: have you heard about it? 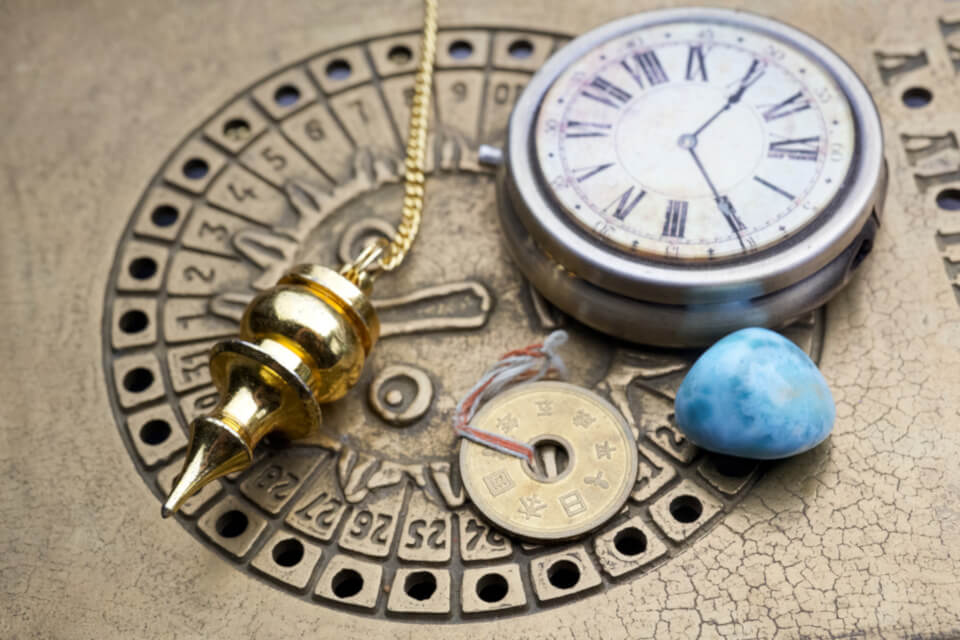 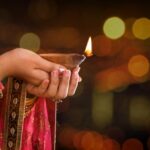 You may also like
Vedic Astrology: everything you need to know

Magi Astrology: what to know

While the history of traditional astrology dates back centuries, Magi Astrology concept is brand new. Introduced in the 90’s, this set of techniques was presented to the general public in the form of three books.

Its main characteristic is to discard the hour of the birth like fundamental piece to make predictions. In addition, another point discordant of the traditional astrology is that the Sun sign is the most important. Magi Astrology brings a question of at least interesting to think about. Sun-centered astrology is an individualistic creation and developed in the West during the 18th to the 20th century.

However, despite the differences in the core, Magi Astrology comes to remedy the same doubts of those who are interested in astrology and mysticism. Love, sex and money are at the top of the predictions that can be achieved through this system.

No one gets a question unanswered. Magi astrologers promise to answer everyday questions about marriage, business, happiness, etc. They claim to even know if a relationship will work out the moment it starts.

The predictions are made from a chart of celestial alignment, which would be the one that shows the major aspects between the planets at the time of birth.

Magi Astrology is more than a concept, it is a society. Such society emerged secretly among astrologers in the year 1625, who were also Shao Lin monks in southwest China.

According to the members, only a very gifted and trustworthy astrologer could enter the society. Once inside, this person became apt to receive the secrets of this system of astrology.

For centuries, this society has been able to make very accurate and accurate predictions about world events. With the Communist regime after the World War II, the members left China and most of them went to Hong Kong.

With the move to Hong Kong, the teachings spread more easily. In 1995, the members opened a branch in the USA, at the same time they began to publish the three books that reached the general public.

Among the techniques used, these astrologers return to the beginnings of astrology in Babylon. They claim to be followers of this tradition which was later systematized by Hellenistic astrology and which also produced Kabbalah. 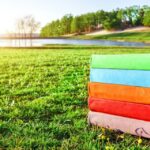 The principle of Magi Astrology is to work with planetary geometry, which comes to be an analysis of the lines, shapes and figures formed by the planets at the time of our birth.

The resulting connections between the points of the planets would be the basis and it is from these that the astrologers can state whether the future of a relationship or business will be prosperous.

When these patterns reveal themselves accurately, some powerful event will occur in the life of a particular person or in the world. The order of aspects most accepted as accurate lies between three degrees of distance between the planets or angles formed.

Magi Astrology uses the planets considered outer (Uranus, Neptune and Pluto). They consider that this was what the Babylonians lacked to have a perfect astrological system. These astrologers also say that Chiron is the key to finding out who his soul mate is.

So far, what we have said may not have sounded original, comparing with traditional astrology. But what makes this particular system is the fact that despite using individual birth charts, they prefer a planetary birth chart. In this way, each would have a “sky chart” and not a birth chart.

They justify their preference for the sky chart over the birth chart because no one can tell what the exact moment of birth is. After all, is it when the baby comes out of the womb? When you breathe for the first time? When the soul incarnate in the body? What do you believe in?

As the focus of practitioners of this system lies in the issues of love, such as sex, soul mate, and so on. there are some who believe that Magi Astrology is nothing more than an opportunistic system looking for profit on the masses.

Scholars say that there is no particular attention to personal development as in traditional astrology and so it should not be taken so seriously. But, we ask you again: what do you believe in? 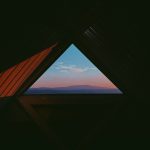 You may also like
The Mystic Triangle in Astrology: the perfect love formation