Theravada: a Buddhism philosophy worth knowing 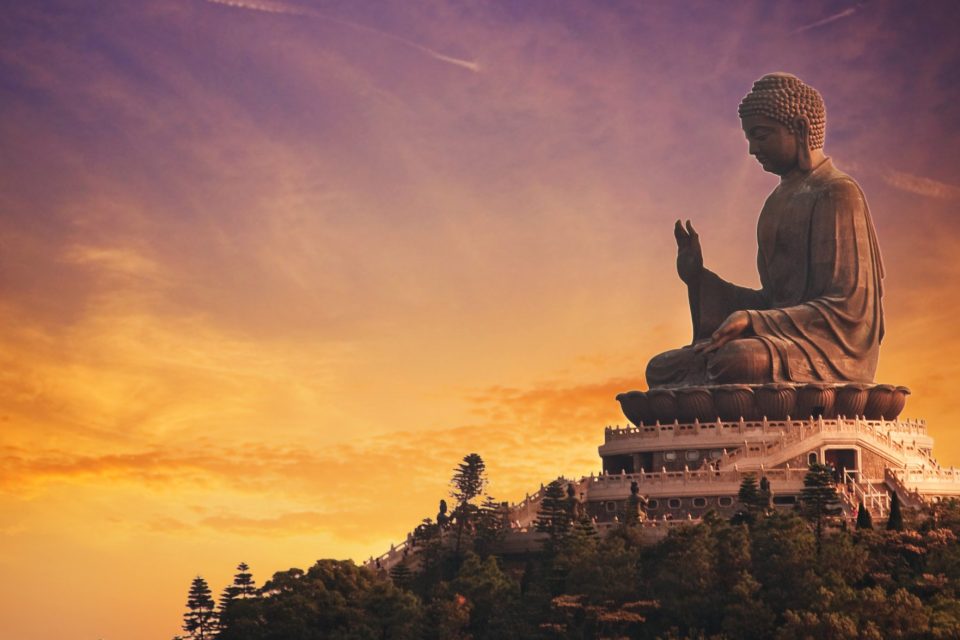 Theravada (Theravāda in the Pali language) is the only one of the 18 surviving Buddhist schools to date. Its history has its source in the third century BC in Sri Lanka (formerly Ceylon) with the first spreads of Buddhism outside the Indian continent.

Although it presents itself as the holder of the Buddha’s original teachings, the Theravāda really takes shape in the fifth century AD, when writing his teachings – grouped into three volumes each called “basket or pitaka” – forming a body of texts called “Pāli canon”.

This is the “way of the Ancients”, also called the “Southern School”, since it is located in the south-east of the continent: Sri Lanka, Burma (where it is needed in the eleventh century), in Cambodia, Thailand, Laos and Vietnam for only part (because of Chinese influence).

The oldest and closest school of primitive Buddhism, the Theravada – whose sacred texts are in the Pali language – offers a traditional teaching to advance on the “path of enlightenment”, including the stage of ultimate perfection (nirvana) results in the stripping of any link of suffering or desire.

The goal is to free oneself from samsara, the “cycle of rebirth”. To be saved means to be liberated from an earthly world reduced to “phenomenal” or “impermanent” realities.

The doctrine of Theravada explains how to access oneself to deliverance by becoming an arahant (person delivered because he followed the path taught by the Buddha without benefiting from omniscience), a bodhisattva (a person who seeks to become a Buddha to teach by practicing the so-called pāramita virtues) or a sambuddha (“perfect Buddha”, who, having a perfect understanding of the Buddha’s teachings, attains enlightenment and can teach).

It categorically rejects the idea of a creator and all-powerful god, as well as the idea of a salvation obtained by the only devotion and worship of relics.

In other words, we cannot expect anyone to obtain enlightenment, we must seek in ourselves the truth.

The steps to gain the Arhat status

The Indian tradition is that the Buddha has charged sixteen arhat (their number has varied from four to eight and then sixteen) to protect the Law and keep it after death, without entering nirvana, until the appearance of a new Buddha. Then these sixteen became eighteen in China (pictorial tradition but without textual basis). The sixteen and eighteen arhat are the object in China, many representations in both sculpture and painting.

For Theravada Buddhists, it is imperative to pass the four steps to ascend to an Arhat rank: