Understanding the Age of Taurus: earth and water - WeMystic

Understanding the Age of Taurus: earth and water 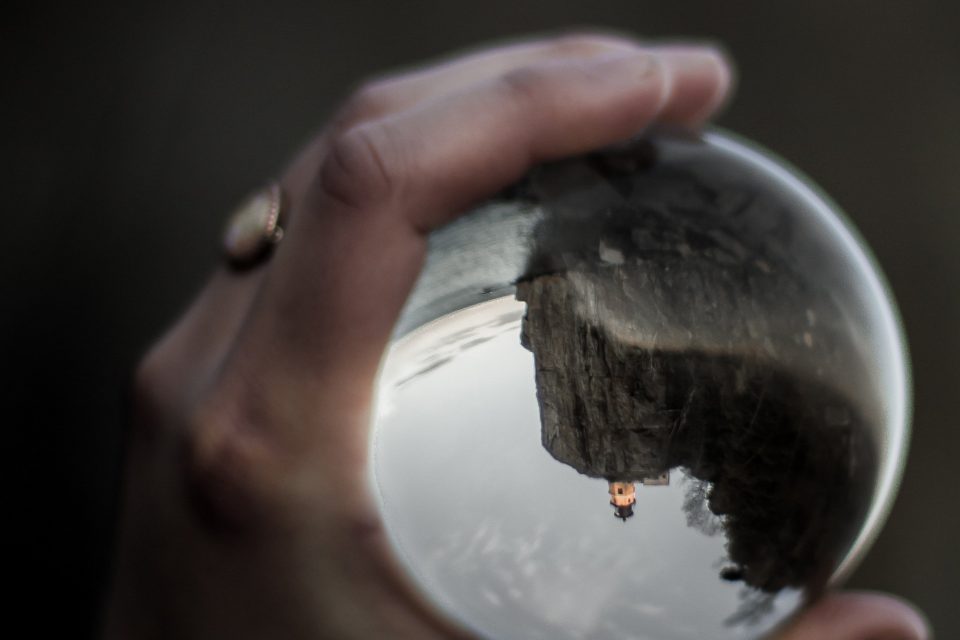 The most famous age is, perhaps, the Age of Aquarius, but it is not the only one. In Astrology and Astronomy, the concept of ages is vast and encloses all other signs of the zodiac. In this article, we are going to discuss about the Age of Taurus and what happened at that time.

The Age of Taurus and the concept of ages

You may have heard a lot about the Age of Aquarius, but not everyone knows what ages mean. They are an astrological and astronomical concept that divides time, according to the movement of the Earth and the Spring equinox.

The Earth’s pole has an imaginary extension, which we can call Celestial Pole. This pole performs a circular movement from east to west and it takes about 25,794 years until it returns to its starting point. The amount of time is not a consensus among scholars.

If we divide any of these numbers by the 12 zodiacal signs, we have about 2000 years in each age. As the Celestial Pole moves, the Earth crosses a different constellation when it is time for the Spring equinox in the Northern Hemisphere every 2000 years. If you know a little about Astrology, you know that each sign has its constellation in the sky.

This movement is always retrograde. Right now, we are in the middle of the Age of Pisces walking to the Age of Aquarius. About two thousand years ago, it was the constellation of Aries that inaugurated the Spring Equinox. And so it is coming back in time.

Each age has as main characteristics those related to the current sign. However, the ages also express the values of the opposite sign and, to a lesser extent, those of the signs with which they form squares. Thus, the Age of Taurus also had the influence of Scorpio, Aquarius and Leo.

The Age of Taurus happened during 4,460 BC up to 2,300 BC. At that time, the nomadic communities began a process of sedentarization around pastoral activities and agriculture.

The polarity between earth and water was the key element for the Age of Taurus. To fixate on the land and to the richness that comes from it was the first command. However, there is no wealth on earth if there is no water. There it is when Scorpio comes.

The Age of Taurus and the polarity with Scorpio

Taurus represents the buildings, while Scorpio represents the strength and power of the waters. The challenge was to bring the two together so that subsistence would be easier.

One of the main reasons people were nomads was that once the resources of one region ended, they had to look for another. So, how to solve this?

Knowing how to control water was essential. In this way, they would be able to build reservoirs and also supply the irrigation canals. It was when the construction of dikes and rudimentary dams began and was perfected overtime until we reached the hydroelectric dams of today.

The Age of Taurus and its legacy

It was at this time that the ancient Egyptian empire and the Mesopotamian civilizations began to form in the valleys of the Tigris and Euphrates. In the case of Egypt, the control over the Nile River was what enabled them to accumulate resources to manage a large body of officials, including scribes, military men and priests. Because of this new order, a more organized model of society emerged.

The connection with the earth was what gave a more complete life to the people, so nothing more just than to worship it. Religions that had the earth as main element of faith arose at that time and the bull was personified through the Gods Apis and Hathor.

Combining land richness with water resources was essential to making agriculture more efficient. With the need for more tangible, practical and concrete things (the whole essence of Taurus), mathematics and engineering have developed a lot. The legacy of the Age of Taurus was, undoubtedly, very important for the evolution of humanity.