The New Age in Astrology and what it means - WeMystic

The New Age in Astrology and what it means 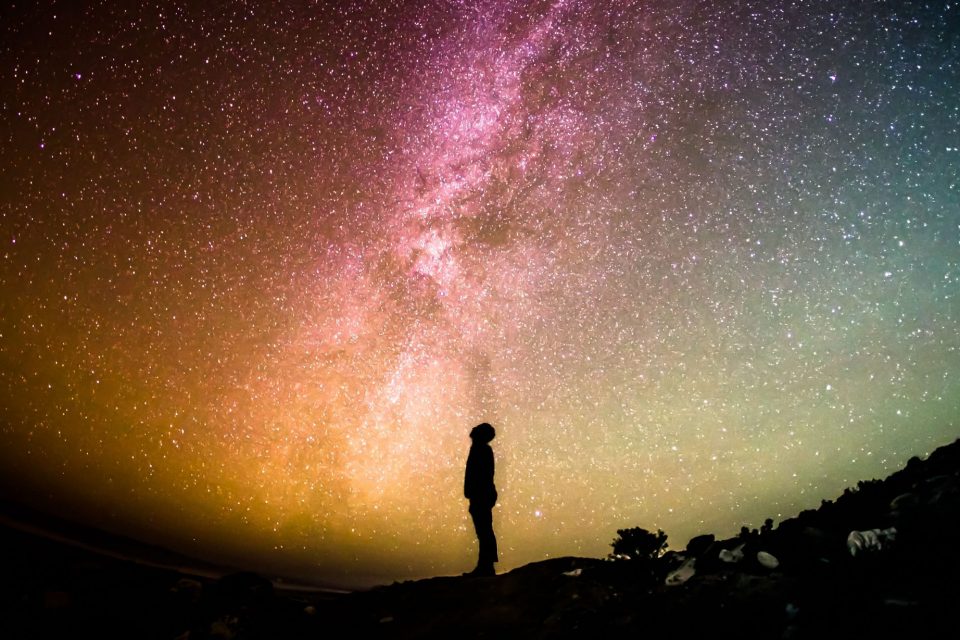 New Age and the concept of Ages

If you like to read about Astrology and the mysteries of the Universe, you are aware that life is made of cycles. There are short cycles as the day and the night or the Moon cycle. There are super long cycles that last thousands of years and these we call “ages”, as the Age of Pisces, Age of Aquarius, etc.

And there is the New Age, which is basically the cycle between Pluto and Uranus and very powerful. This is a cycle we can put in the middle, not being so short or long and lasting some tens of years. We can consider the New Age as the beginning of the enlightenment cycle.

Pluto remained in the sign of Virgo between the years 1956 and 1971. During this time, he dismantled the set of rules from the 19th century that still hung over society. Slowly and gradually, Pluto began to break with certain patterns and taboos.

The planet that was behind was Uranus and it entered Virgo in the year of 1961. Uranus was always a disruptive and impacting planet and thus ended up tearing at once what Pluto had been doing. Impatiently, he expected major changes and did so, triggered a quantum leap in mankind.

In 1965, when these two planets came together and began a new cycle, the New Age has begun. Right now, we are in the declining phase of this cycle, which will end when Pluto and Uranus meet again. This encounter will only be possible in the year 2104 and this time in the sign of Taurus.

What the New Age represents

The concept of the New Age has many subdivisions. It is usually a fusion of theological lines and spiritual beliefs with metaphysics under the Eastern influence. From this mixture comes the proposal of a new model of moral, psychological and social consciousness for humans. In addition to greater integration with nature and the cosmos.

The New Age began in the 1960s and it was during this period that famous people like The Beatles, for example, made their retreats at Ashrams in India. Buddhist monks traveled the world with their knowledge to garner the sympathy of Westerners.

This cultural symbiosis began with the arts, music and words. Great figures emerged that attracted crowds soaked with admiration as Osho, Sri Aurobindo and Kishnamurti. It was the first time the East presented itself so shockingly to the West.

Young people, especially, were attracted by these new philosophies that came so far. The New Age was a comprehensive movement that did not have a specific vision or institutional leaders but faithfully believed in the spiritual evolution in each of us.

With beings increasingly evolved and naturally, without any imposition, the Earth would undergo major changes. This would be the consequence of a full and spiritually evolved society.

What the New Age brings

As the word evolution is closely linked to the sign of Aquarius and New Age concepts are based on evolution, it is mistaken for the Age of Aquarius. But, the tip we have is that when we reach the Age of Aquarius, these problems will have been solved and overcome. For now, we still have a lot of work in the New Age.

The problems we still have to face are the end of conflicts and wars. To get to the point where there is no need for police force, armies and any form of violence.

To use technological advances in our favour and in a smart way. Put an end to the aggressions to nature and be in more contact with it. To feel that people are more connected through affection, love and closeness.

If the New Age is the beginning of enlightenment, the Age of Aquarius is the age of absolute enlightenment. We are still walking and we must find our way there. Uranus enters Aquarius in the year 2023 and perhaps we will get a more concrete clue as to what the next era will be.