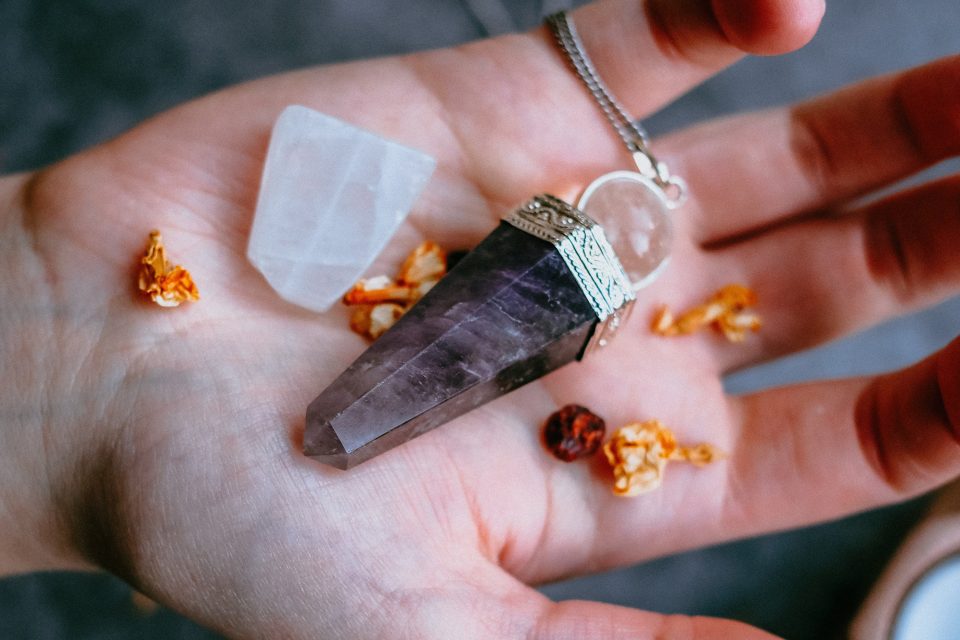 What exactly is American Folkloric Paganism? If this is a question that you have asked yourself at least once, well, you are just in the right place.

American Folkloric Paganism: all you need to know about

Before going specifically into detail about American Folkloric Paganism, it is important to clarify what Paganism is.
So, Paganism has been broadly defined as anyone who engages in any non-Christian act, practice, or religious ceremony. Jews and Muslims also use the term to refer to someone outside their religion. Others define this term as religions outside Christianity, Judaism, Hinduism, and Buddhism, while some simply define paganism as having no religion.

In the strictest sense, paganism refers to the authentic religions of ancient Greece and Rome, as well as their surroundings. The pagan usually has a belief in many gods (polytheist), but only one is chosen to be worshipped, thus representing the god / supreme deity.

As Christianity evolved into the present day, the word “pagan” came to refer to someone who was not a Christian and paganism came to denote a non-Christian belief or religion. If religion did not fit the Jewish, Christian, Islamic, or Eastern mould, then that practitioner would be considered a pagan, or someone involved with paganism.

American Folkloric Paganism in a nutshell

Nowadays, paganism (neo-paganism) commemorates the Earth, living beings, nature and so on. Most modern pagans believe in more than one god, while others are atheists.

American pagans practice a variety of forms of traditions. Shamanism is one of these traditions. It is practised by the native cultures of North America. The drum is the technique used and in traditional societies, the shaman travels to the spiritual realm to obtain information about the needs of the community (such as healing or spiritual growth).

Wicca is the largest form of paganism in America. It is a modern shamanic religion based on ancient pagan rituals, and can also be called witchcraft. Wiccan beliefs are part of neo-paganism, where groups that believe in pre-Christian European beliefs, such as the Celtic religion, fit in.

The name Wicca had its origin in Old English, and its meaning represents the man who practices witchcraft. While wicce is the word in the feminine to identify the woman who has the same beliefs and practices.

The followers of Wicca call themselves witches and witches. But due to the prejudice related to these terms, they began to use the word “Wiccans” as well.

One can also find in America other traditions such as Druidry, non-Wiccan forms of religious witchcraft, Heathenry and Ásatrú (Northern European Paganisms), which are yet not so popular.