Empaths: 11 signs that define them clearly 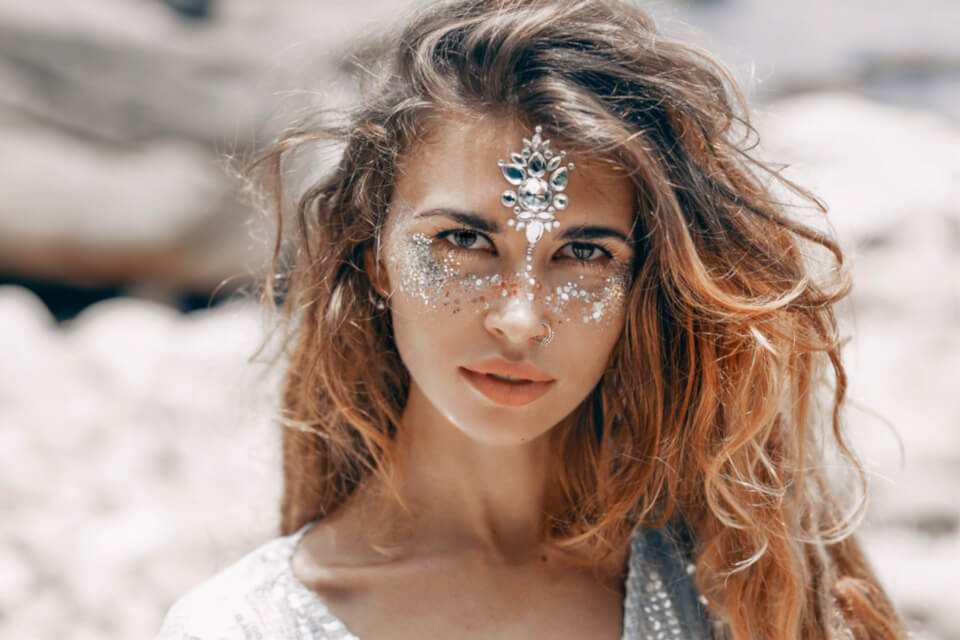 What is an empath? Empathy is part of human nature and from a certain perspective what really defines us as humans. That means empathy is something everyone has the capacity to feel and experience. Sometimes because of education, life events or ever personality, people don’t feel connected with this kind of superpower. On the other side, there are the ones who, even though they would like to manage this aspect, always feel a strong connection with everything around them. These are the empaths.

Empathy, even more, because of all the spiritual boom of the last years, is seen as strong quality, and it is! Although it’s important, don’t think it’s something light to live with or something that people learn how to manage easily. Empaths are highly sensitive and need to develop their protection from everything that happens in the world a lot, in order to be able to live without constant suffering.

Either you are more or less empathic, don’t take it as the simplest and prettiest thing. Keep reading and find out if you are an empath or how your empath friends live, feel and think, and the challenges they have to face. 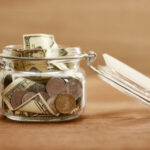 11 signs of an Empath

Empaths are highly sensitive, that’s what makes them who they are. These characteristics make them givers and with an open mind, but at the same time, because their emotions and the other’s feelings they absorb, sometimes they end up feeling hurt really easy as well.

A challenge every empath faces in life is how to keep being a sensitive person, but at the same time become stronger.

Feel others emotions as their own

This is one main aspect of an empath. They feel other’s people’s emotions instantaneously. It’s quite impossible to hide them from an empath because it’s not something rational, they are just tuned to people’s feelings.

It can be pretty important to now an empath, mostly for those people who try to pretend they don’t have problems and have a hard time opening about it, but for empaths it’s many times really hard to handle it, because they can feel negative feelings like if they were their own, which is kind of overwhelming.

Although empaths can be highly communicative, the fact is that when the group is too big or crowded, they can be really shy. Being next to many people can activate their empathy even more, which becomes too much and they prefer to keep one-to-one conversations and to be in small groups.

Because empaths experience the world with so much insensitivity and connect so strongly with everyone else, they need to recharge energies quite often. They make their self-time and it’s really important that they find space for it, otherwise, they can become stressed and lost.

Can instantly feel the vibes of the people/places

As soon as an empath enters a room or meets with a group they know the vibe that’s on the air.

In case some negative energies are towards them, they feel it with an extreme intensity so that they can’t stand staying in that place. At the same time, they feel when they are welcomed and instantly feel at home.

People look for their advice

Empaths are often those to whom people ask advice for. It happens because they seem to know more than everyone else and to know things that even words can’t explain. It can be pretty exhausting in they don’t learn how to manage the number of requests.

They have a calming effect on people

Do you know that one friend to whom you don’t have to say anything and he or she already knows what you are feeling? This one is the empath!

You don’t need to give a lot of explanations, they can tun up with whatever the mood is on that occasion and they are open mind and comprehensive.

Like we’ve been mentioning, being an empath is not that easy. The world is a place of extreme emotions and people look for them constantly. Intimate relations, both family, friendships and love are hard to handle because everyone relies too much on them.

If you have a close friend or lover that is an empath, try to understand that it’s not an easy task!

Probably one of the biggest challenges of an empath is to learn how to recognize those who just come close by to suck their energy.

These “vampires” are not necessarily bad people, but they tend to have low energy and suck the energy from others. But if you are an empath, or you know one, be careful, because sometimes people become close and try to manipulate them or make them believe they are not worthy and good.

All of their five senses are very active and they can feel smells before everyone else, as well as they are sensitive to loud noises or excessive conversation.

Empaths have a different goal in this life and, for sure, they are here to help other people. In that journey though, they have to understand that they need to save energies for themselves and stop giving so much.

Because they know this is their purpose in life, to serve other people, they need some time to learn how to manage all the energies, all the attention requests and learn how to give in a way that also keeps them mentally and physically healthy. This can take some time and maturity but it’s, undoubtedly, possible.