If the energy can be concentrated, the Chi is useful, while dispersing it does not make sense.  The idea is to concentrate energy in the areas and homes to benefit people.

The use of forms is also fundamental since the straight lines produce a malignant Chi called Sha; the sinuous lines are the beneficial ones.

After making the necessary corrections, emotional, professional, financial and health problems can be solved or improved. The simple act of changing the color of a wall, rearranging the layout of the furniture or putting plants in a certain position, can considerably improve the state of energy of our home and, therefore, of ourselves.

In modern Western society, Feng Shui is becoming an increasingly valuable alternative for many people, given the real changes it is making in their lives. Practical applications are increasingly sought after by both individuals and businesses.

The oldest text that is known about Feng Shui is the Book of the Sepulchers, approximately in the year 300 BC.  In these books the distribution of the dwellings as well as the tombs was taken care of.

The latter were especially careful since it was believed that the way in which offspring develop depends on the place where the ancestors are buried.  The theory of the five elements involves five phases: fire, earth, metal, water and wood.

Bellow, you can see the several Feng Shui elements: 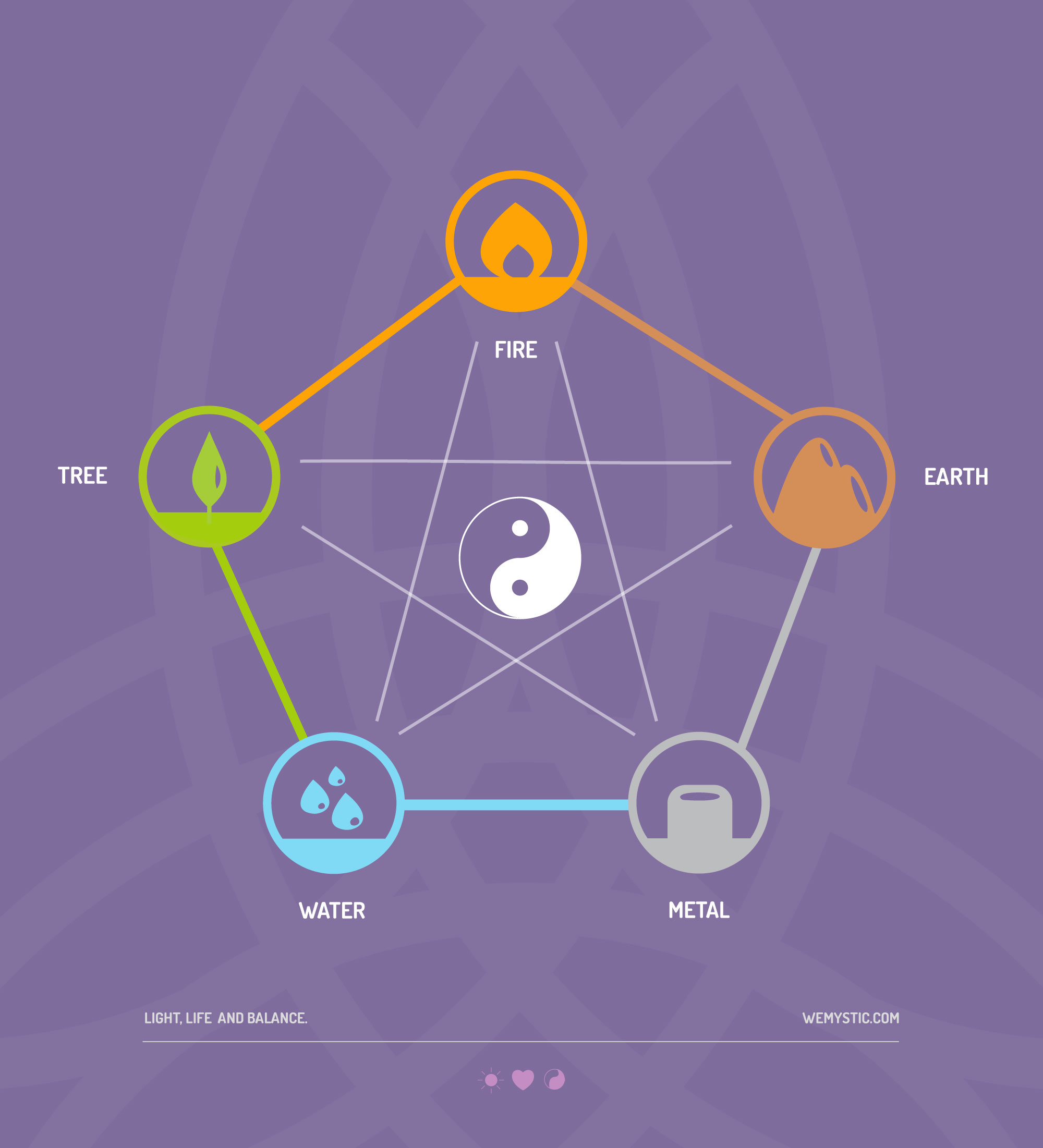 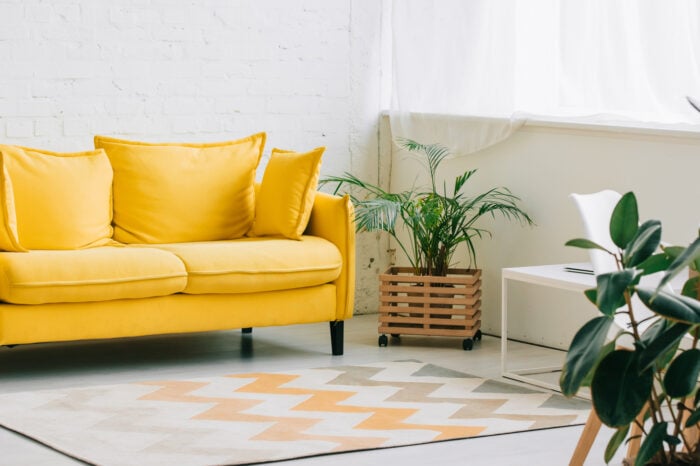 Feng Shui for health: techniques to attract it 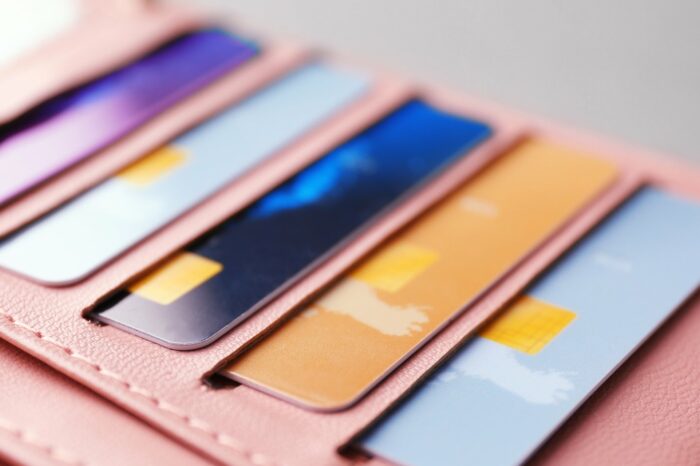 How to organize your wallet according to Feng Shui

Having difficulty finding an item in a disorganized wallet or purse? According to Feng […] 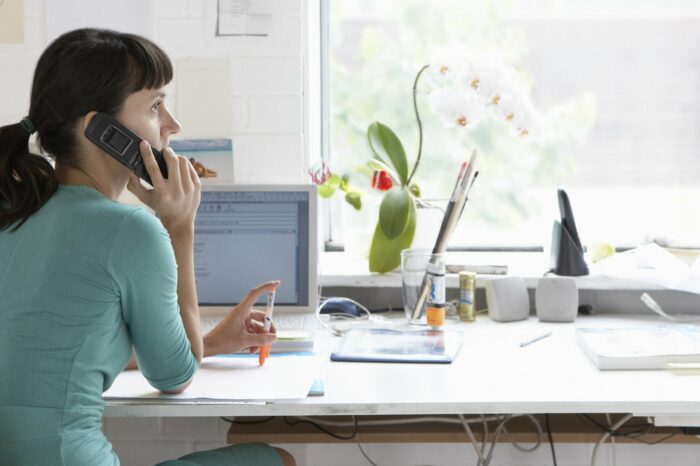 How to Feng Shui your workplace at home 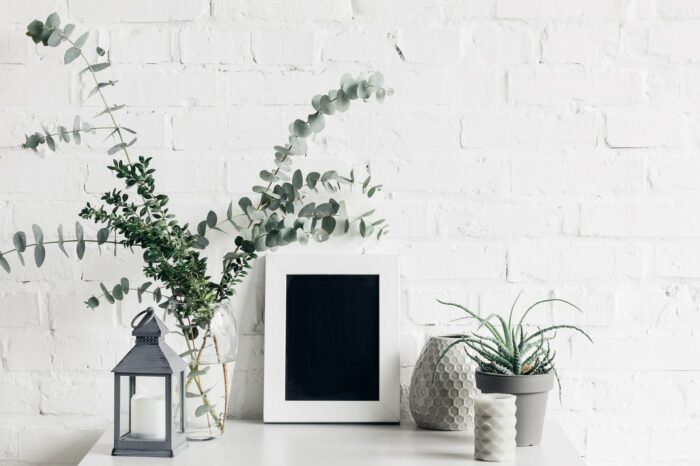 Prosperity corner: find the abundance around it

For Feng shui practitioners, prosperity corner is a corner full with good energy and […] 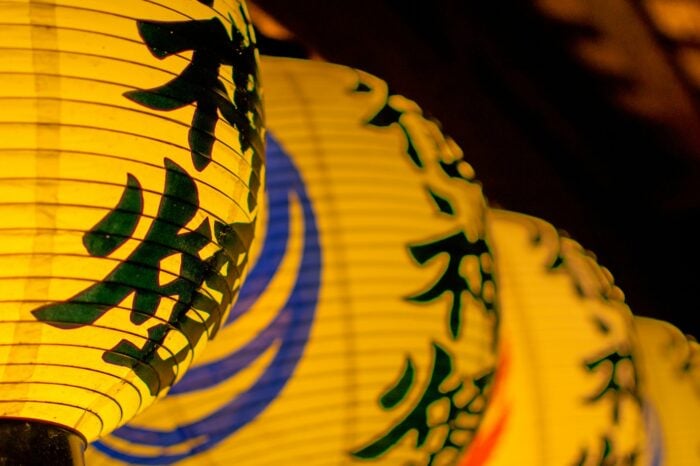 There are a huge amount of traditions and beliefs in Chinese culture, but the […] 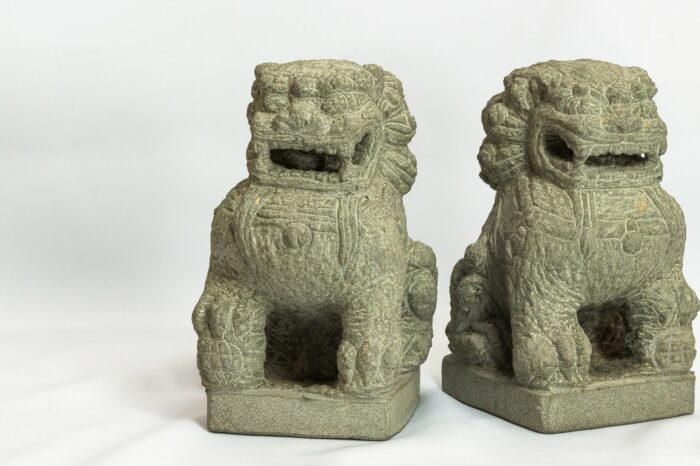 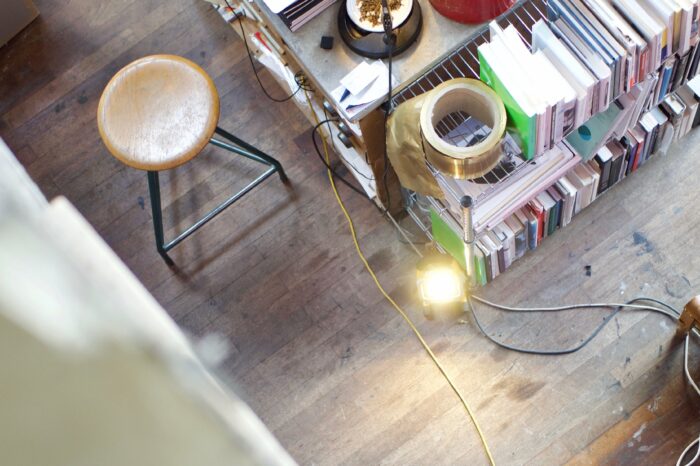 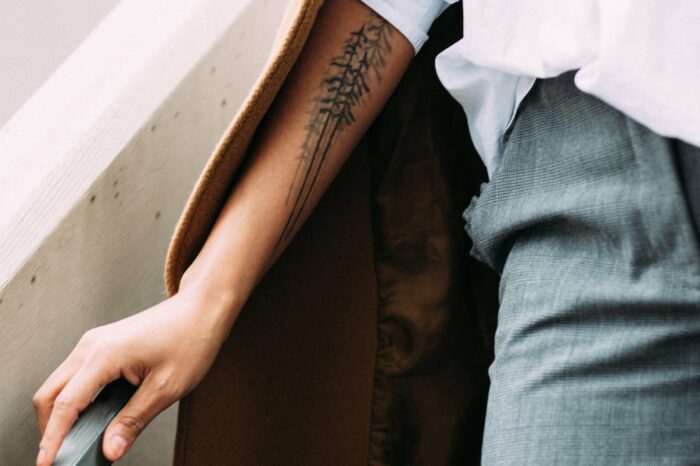 Tai Sui: the best facing direction of your office

Tai Sui is called the Grand Duke Jupiter or Grand Commander of the Year. […] 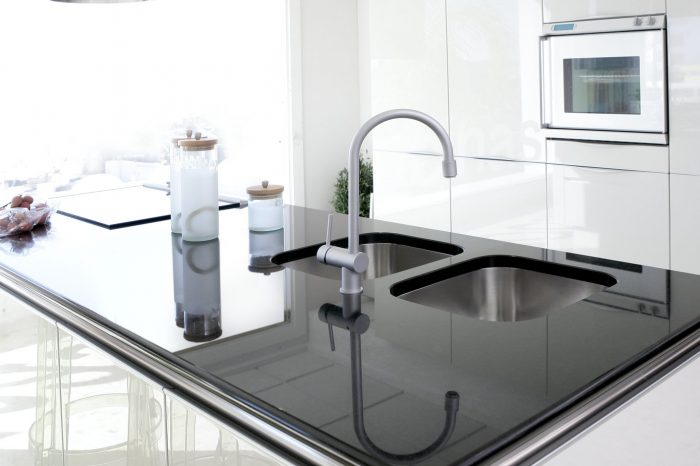 Kitchen Feng Shui: how to harmonize it 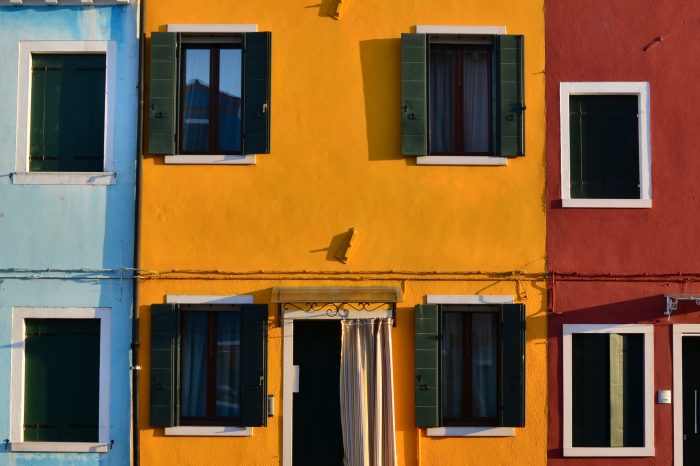 Front door Feng Shui: what should it be like?

One of the most common doubts in Feng Shui is related to the doorway. […]