Lunar birth calendar for 2021: how the Moon affects childbirth - WeMystic

Lunar birth calendar for 2021: how the Moon affects childbirth 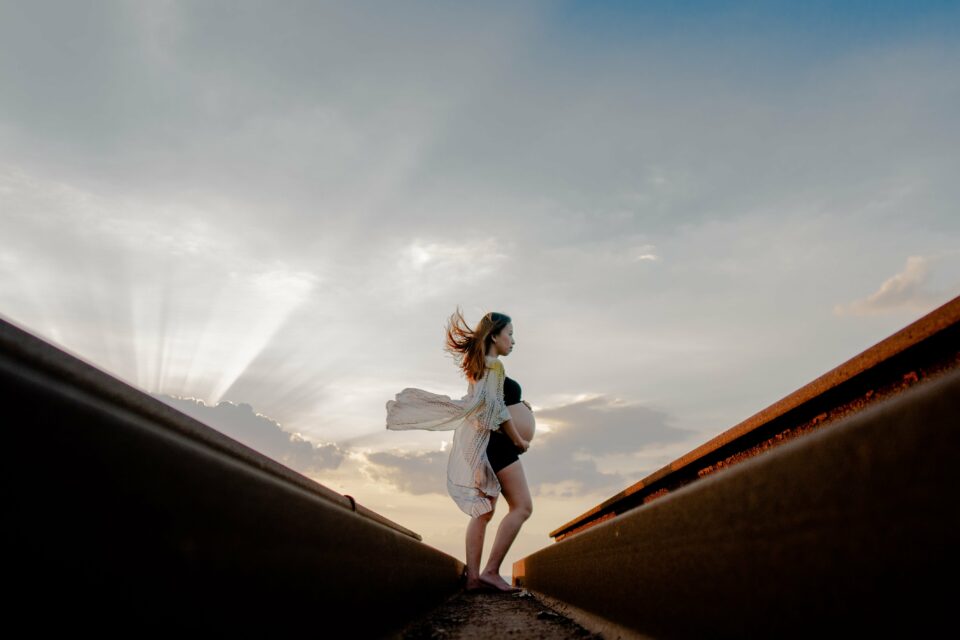 You’ve probably heard how different Moon phases affect pregnancy, labor, and delivery. Here we will present you a lunar birth calendar for 2021 that has to see how the different types of Moon can affect you.

Lunar birth calendar for 2021 according to the Moon phases

It receives this name because some tribes of Indians in the United States said that its appearance coincided with the season when wolves howled hungrily outside their villages during the cold winter months. It is the first Full Moon that takes place in Winter, this 2021 was on January 28.

A birth with Wolf Moon is very emotional. This Moon is also the Full Moon in Cancer, the most emotional sign of the zodiac, therefore, it can be a childbirth where the woman will feel some discomfort and express the pain with more passion.

The first Full Moon in February is called the Snow Moon and it receives this name from the North American tribes for obvious reasons, the large amount of snow that there was at this time of year. This phenomenon occurred on February 27.

If a woman goes into labor with this Moon she will want to get everyone’s attention. It is possible that she is recording this whole process with selfies and comments on social networks.

She will want to have the attention of nurses, doctors and that everyone is concerned and attentive to her condition.

The so-called Worm Moon will be appreciated on March 28. It also receives this name from the original tribes of the United States since in this time of the year the earth begins to soften and earthworms reappear.

This is a Full Moon in the Virgo, which is known as the most analytical and concerned of all the signs. The mother here will ask a million questions to the health personnel to be sure that everything will work out.

She will want to know the details, to be informed of everything. Everything must be in order, clean and in perfect condition, if she sees something out of place she will make a fuss. 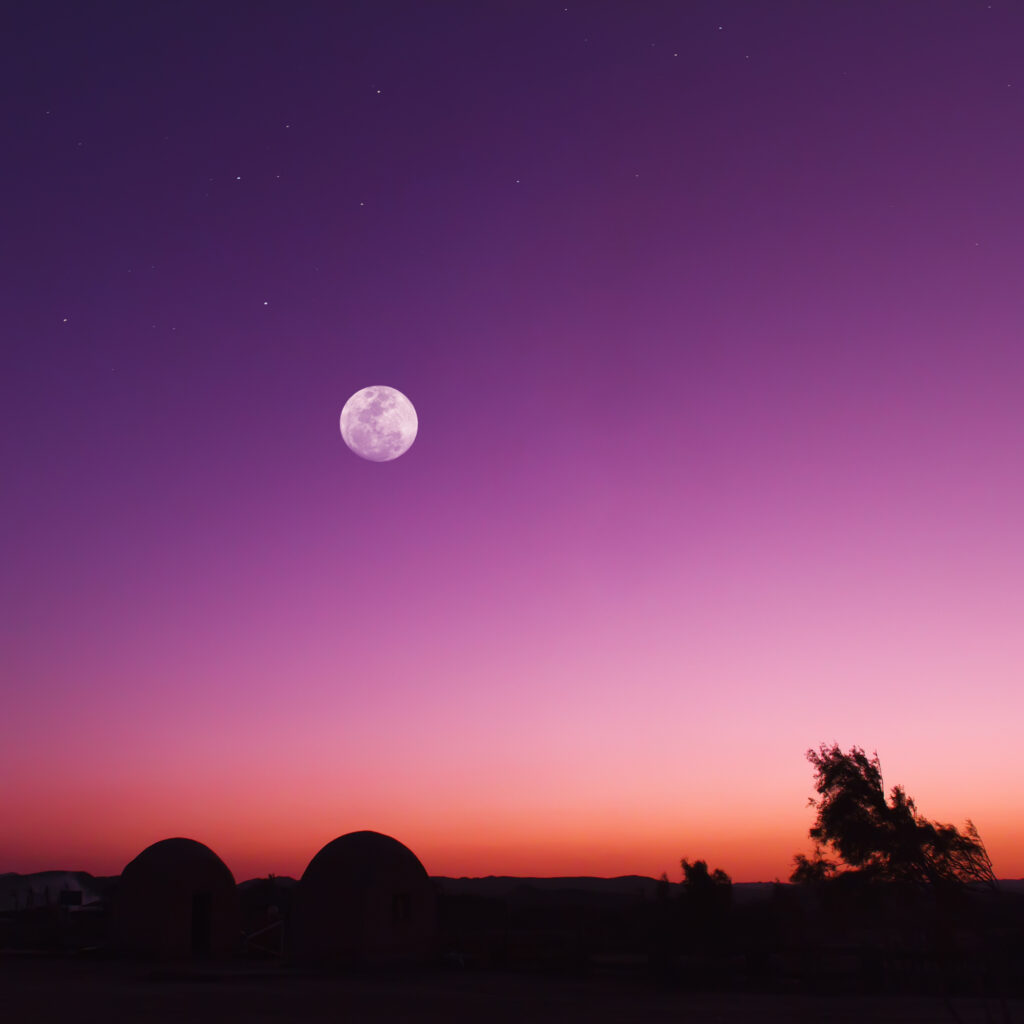 The Pink Moon or Super Pink Moon occurs on April 26 and receives its name from the North American tribes because on these dates the pink moss appeared, one of the first flowers of spring.

This Moon is calmer and softer like the harmony of the sign of Libra. If a woman goes into labor during this period she will be very calm and collected.

Even with the pain from the contractions, she will stay at peace and try to use the power of her mind to overcome the pain.

The tranquility will continue after the little one is in her arms. However, this state of peace will last as long as the Pink Moon. In a few days, that calm will disappear.

It also receives this name from the first original tribes of the American continent. This Moon received this name because the spring flowers are very abundant during this Moon phase.

The Flower Moon according to the lunar birth calendar for 2021 is positioned in the sign of Scorpio and will take place on May 26. Although it sounds delicate and flowery, it is quite misleading.

Women who go into labor under this Moon will suffer in silence, they will not say much, they will want their minds to be read. When they are told or asked something they will show how irascible and upset they are.

Because strawberries are harvested in June, Native Americans gave this name to this Full Moon – Strawberry Moon. Sometimes it is also called “The Honeymoon” because it stays close to the horizon in June and that makes it amber.

The Strawberry Moon will be on June 24 and women who go into labor in this period will deal with the whole process by talking about anything that makes them forget about pain and worry.

The Strawberry Moon is positioned in Sagittarius, an optimistic and adventurous sign, but this does not mean that mothers are calm and serene. They will talk and ask about every detail, they will want to know everything that is going on during labor.

The Thunder Moon gets its name from the Native Americans because at this time the male deer begin to shed their antlers and because of the amount of thunder at this time. This Full Moon occurs on July 23.

A woman who goes into labor in this cycle will want to have a perfect delivery. Positioned in Capricorn, the energy of this Moon implies wanting to have everything under control. Probably, mothers will deliver without the help of injections, as natural as possible, with a doctor dedicated to her 100%.

August 22 is the Sturgeon Full Moon. The fishing tribes of North America called it that because at this time these types of fish appear in the rivers.

If a woman goes into labor and is influenced by the energies of this Moon, she will tell everyone and everything about what is happening. “I have a contraction, my waters have broken, my plug has fallen, etc. etc. She won’t stop giving all the details until the baby is born.

The Corn or Harvest Moon is the Full Moon that is closer to the beginning of fall or the Autumn equinox. It will be on September 20. This Full Moon is in Pisces, which is known as the most empathetic and intuitive sign of the Zodiac.

When labor and delivery are influenced by this Moon, the new mom won’t worry too much and will express her needs right away.

If she is in severe pain she will inform the birthing staff without creating a big fuss that she needs pain relievers, if she feels anything she will let them know and that will make it a smooth delivery for her.

The Hunter’s Moon is the first Full Moon after the Harvest Moon. It will occur on October 20 in the sign Aries, an impulsive and impatient sign.

Once she gives birth, she will not be able to wait to hold the new baby. She wants the baby in her arms as soon as possible.

It received this name from the American tribes because there are many beavers in November, and it will occur on the 19th of that month. Childbirth under this Moon will be a tense and difficult time as you are under the stubborn sign of Taurus.

Women in labor on this Moon may be calm, but they will be stubborn.

They will avoid everything that seems wrong and they will demand what they think is necessary, the injection at the right time, for example. They will demand it with passion and if it is not given, be careful!

Once they have the baby, don’t be surprised if they become incredibly possessive and don’t want to share their baby right away.

According to the lunar birth calendar for 2021, the Cold Moon occurs on December 18 and it is called that because it is when winter arrives in the northern hemisphere and it is cold.

The influence of this Moon in labor can help things happen faster. But at the same time it will cause emotions to fluctuate, one moment they will be calm and kind, enduring all the pain and setbacks of childbirth, and the next moment they will scream with everyone and for everything.

Considerations about the Moon and childbirth

According to the above, the amniotic sac is under more pressure due to the gravitational pull of the Full Moon, which means that contractions can begin and accelerate the process of rupture of the amniotic sac and childbirth.

Of course, a pregnant woman can go into labor during other times of the lunar cycle.

There are so many factors that come into play that have nothing to do with the Full Moon causing labor to begin. However, it happens more often during the Full Moon. 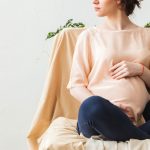