The Harvest Moon: an extra light to welcome Autumn - WeMystic

The Harvest Moon: an extra light to welcome Autumn 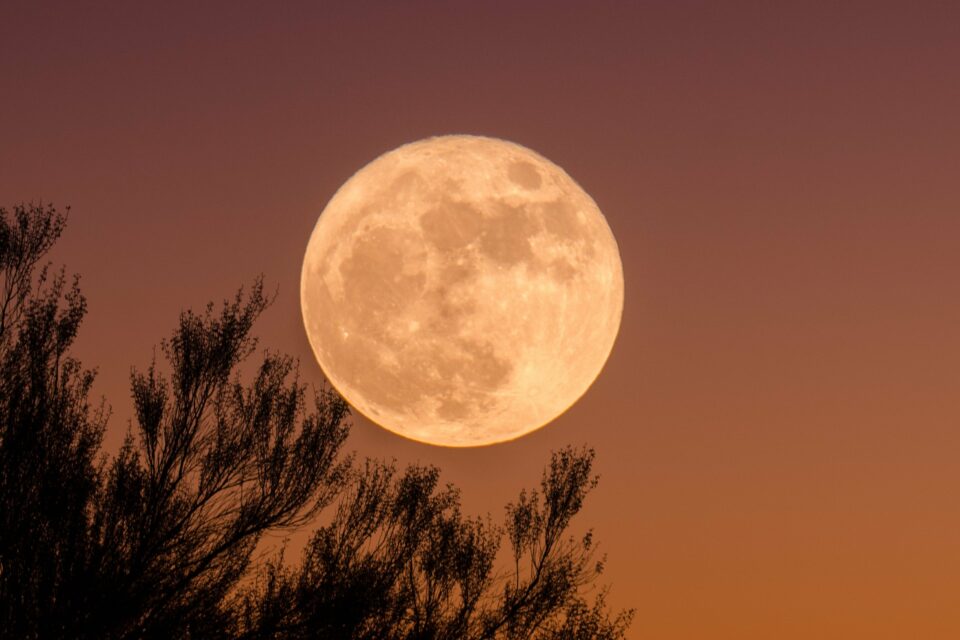 For those of us in the Northern Hemisphere, this is the week of the Harvest Moon. Known as the most famous of all the Full Moon names, it’ s the closest moon to the autumnal equinox (which took place on September 22nd). In ancient times, this moon’ s extra light made it easier for farmers to work late into the evening to gather their crops (hence its name).

When is the Harvest Moon?

The Moon will appear full for about three days around this time, from Wednesday morning through Saturday morning and often looks a big golden globe when it is near the horizon.

According to NASA, the Full Moon rises an average of 50 minutes later each night, but for the few nights around the Harvest Moon, the Moon seems to rise at nearly the same time: just 25 to 30 minutes later across the northern USA, and only 10 to 20 minutes later farther north in Canada and Europe. This is why the Harvest Moon as an astronomical significance in the Northern Hemisphere: the time between one moonrise to the next becomes shorter in this time of the year.

In the old days, the early moonrise for a few days around the equinox meant that farmers could work and harvest their crops for a longer time in the evening. 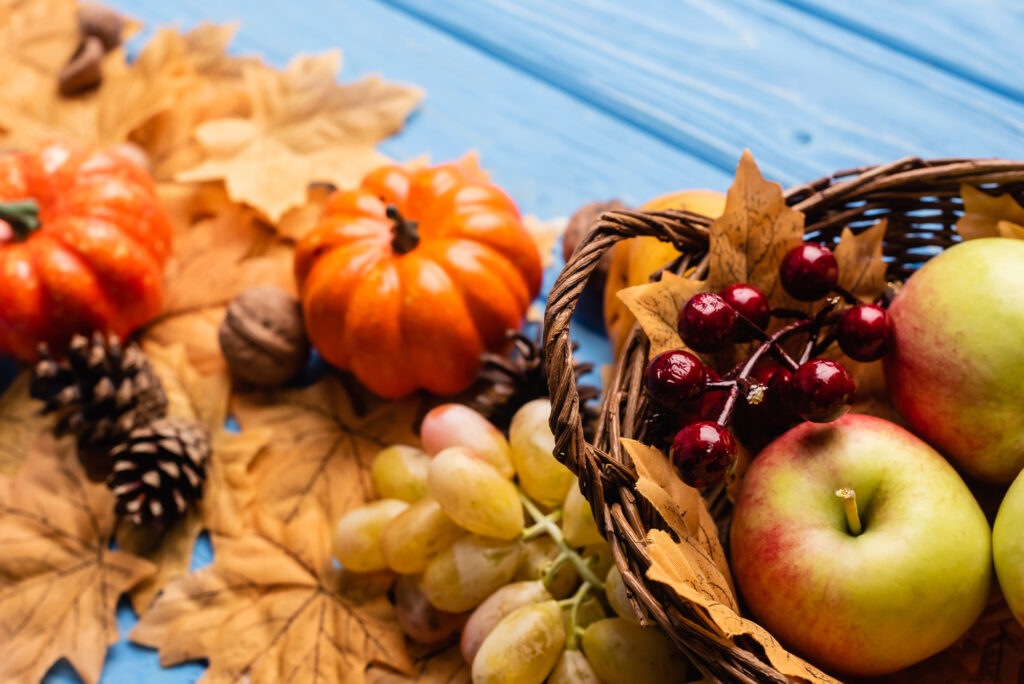 Some cultural curiosities about the Harvest Moon

The Maine Farmer’s Almanac (1930s), that first published names for the full Moons, refers to the Full Moon in October (and the First full Moon of fall) as the Travel Moon, the Hunter’s Moon, the Dying Grass Moon, or the Sanguine or Blood Moon. Some sources indicate that the the Hunter, Dying Grass, Sanguine, and Blood Moon names are related to the turning of the leaves and dying back of plants with the start of fall. Others indicate that these names are associated with hunting to prepare for winter. The Travel Moon seems to correspond to the migration of birds and other animals preparing for winter.

In China and some other Asian countries, this Full Moon corresponds with the Mid-Autumn Festival, a traditional harvest festival. Part of the festival includes offerings to the Moon Goddess Chang’e, the name the China National Space Agency gives their lunar missions.

The Harvest Moon also corresponds with the first of the two Japanese Tsukimi or “Moon-Viewing” festivals. This first festival includes the tradition of offering sweet potatoes so this full Moon is sometimes called Imomeigetsu, which translates as “potato harvest Moon”.

As this Full Moon occurs around the end of the seasonal monsoon rains in the Indian Subcontinent, for Buddhists, the Harvest Moon is Pavarana, the end of Vassa, the three-month period of fasting for Buddhist monks tied to the monsoons.

With the Harvest Moon on the first day of the month, October will be a Blue Moon month, with two Full Moons. The second one occurs on October 31st.

How to celebrate the Harvest Moon

If you want to celebrate the harvest, you might enjoy to bake a mooncake, visiting your family in your hometown or enjoy the colorful autumnal landscapes while camping out.

Instead of purchasing a bouquet of flowers to adorn your home, you can buy some plant seeds – for example, rosemary for love, sage for meditation, basil for fortune – and grow them from scratch.

You can also enjoy the day by focusing on positive release and to set your intentions for the season. 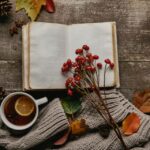 You may also like
8 things to do in Autumn