Planets in synastry and what they indicate - WeMystic

Planets in synastry and what they indicate 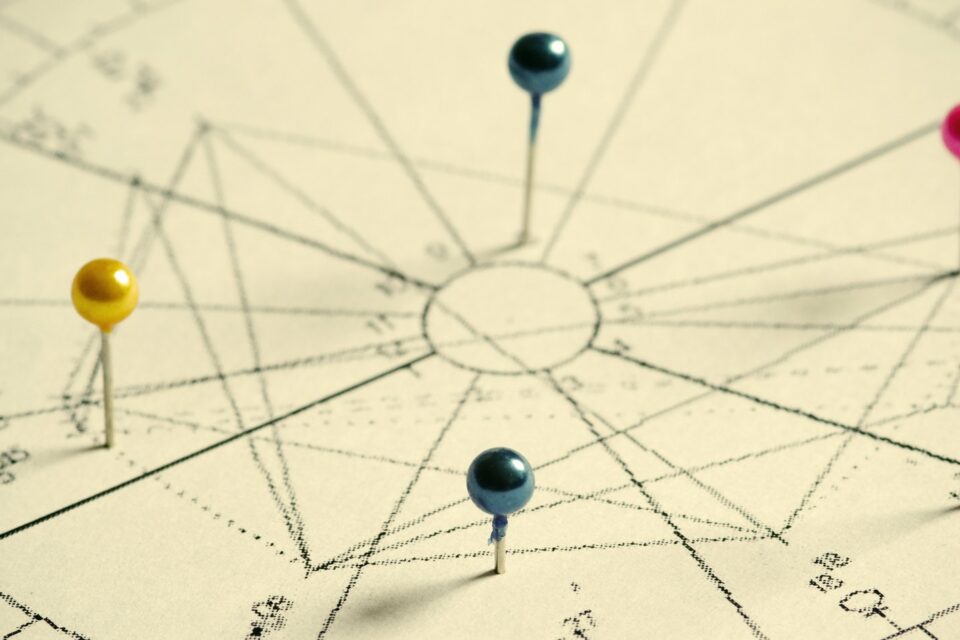 Synastry comes from “syn” which means to reunite and from “astron” which means star. It is the meeting of stars in a common sky, the union of two or more masses of energy which try to merge towards the same goal. The study of planets in synastry allows us to assess the degree of compatibility between two people as well as the type of adaptation that will be necessary in order to establish a harmonious relationship.

However, before studying whether two people go well together, we must first see if each has relationship skills. Is the individual concerned first attracted to living together, or do they prefer, for such or such reason, to live alone? Are they able to live a healthy and rewarding relationship or is it impossible for the other involved person to live with? What kind of relationship are they looking for? A prior study of the capacity of each individual to live as a couple is therefore necessary.

Planets in synastry and what they indicate

A Sun Moon conjunction is an index of great happiness in the marital life and the profound affinity between a man and woman.

A Sun Venus conjunction is excellent in terms of tenderness and affection; the partners are in love and they show it easily.

It is a sign of passion and eroticism, an instinctive and passionate eroticism rather than cerebral. The spouse with Pluto plays the active and “predatory” part of the relationship.

These planets in synastry constantly designate a lot of mixed eroticism; the spouse having Uranus on the Venus of their other half intellectualizes the romantic relationship.

It is a good set-up because it’s powerful, but usually too powerful; the partner having the Moon in conjunction with Mars of the other feels attacked sooner or later. However, if the rest of the theme is well, it can work, unlike an opposition or a square between these two planets which is almost unacceptable.

Choosing a spouse through astrology?

If you want to choose or evaluate your future spouse using astrology, there are two possibilities:

In all of these cases, beware of overly hasty and overly categorical verdicts or judgments. There are unlikely couples that last a lifetime, and seemingly unpredictable thunderstorm unions that burn out in days or months.

The astrologer can never choose your spouse for you. He or she can only help you, with a humble but real insight; you get to know what type of psychological profile corresponds to the one your heart has chosen. Also, to indicate to you whether it is rather a relation of resemblance or difference. Once you have this valuable information, it is up to you to choose reasonably or unreasonably.