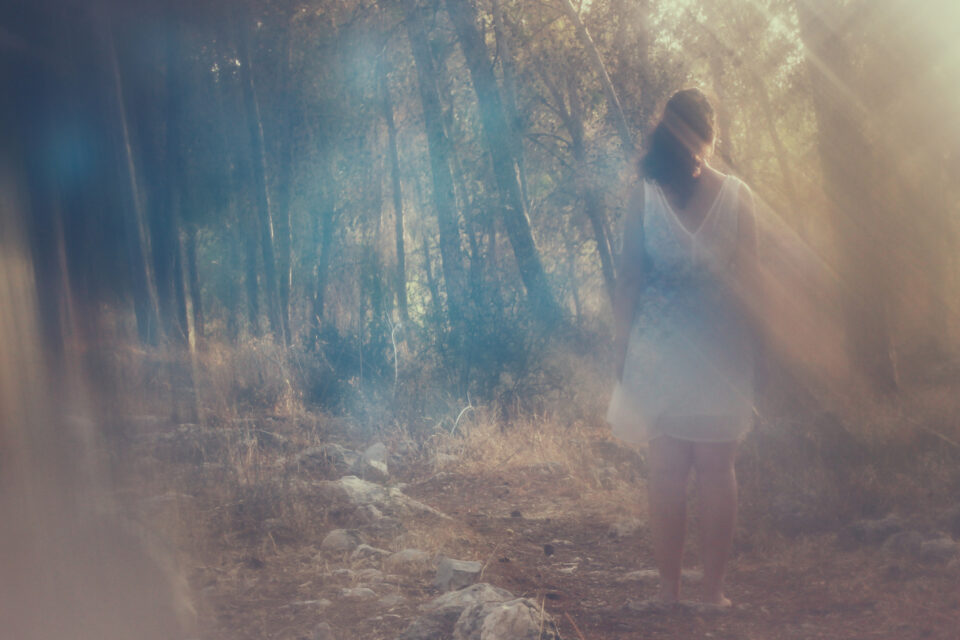 Astral projection refers to what is commonly described as out-of-body experience. There are countless reports of people saying they have had this experience, especially in life or death situations, where people describe to see themselves from above. As if they are floating over their bodies and watching everything that is going on. Other people describe it has happening during their dreams. Adding to that, there are practices, especially some claiming to belong to the yoga family, which promises to teach the technique of astral projection.

Despite that, science still has no answer, neither to explain it nor to refute the experience. While some say it might be just an illusion from the mind, there are no definitive answers. Consequently, people who are driven towards scientific evidence and pragmatism might feel skeptical about this possibility. While others, especially the ones who have experienced, will swear it’s true.

Find out more about the explanation for this phenomenon and why it’s pursued by many people. 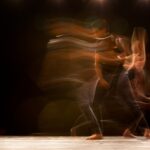 You may also like
How many spiritual bodies do we have?

While science still can’t explain astral projection reports, there are old traditions which have a very interesting view on this topic.

Therefore, we will cover here an explanation under the Vedic vision of the Universe, the philosophical base of Hinduism and Yoga. According to it, the human being is composed of five bodies, and it’s in the relation between them that we can start understanding astral projection.

Annamaya kosha is the physical body we are used to identifying ourselves with, also called the food body. It’s what we can see and touch, our instrument for experiencing the world.

The second layer is manomaya kosha, which corresponds to the mind and is considered to still be on the physical world. The mind is not considered to have a special place, or no place at all, it’s the intelligence present in every cell of our body. Between annamaya and manomaya the bond is so strong, that our thoughts can change our mind, and that when we treat well, or bad, the mind will also suffer the consequences.

But without a third, there would be no life. It’s the pranamaya kosha, the energy that fills us with life.

Vignamaya kosha is the etheric body, which is a transition body, neither considered physical nor beyond physical. And the last layer, is anandamaya kosha, the bliss body, beyond the physical world.

Astral projection is when the first, second, third, and fifth layer is intact and keep normally functioning, but the fourth flow away from the body. Therefore, it’s the etheric body that leaves the other bodies. Some people also call it a subtle body, which is probably the most common way of referring to it. 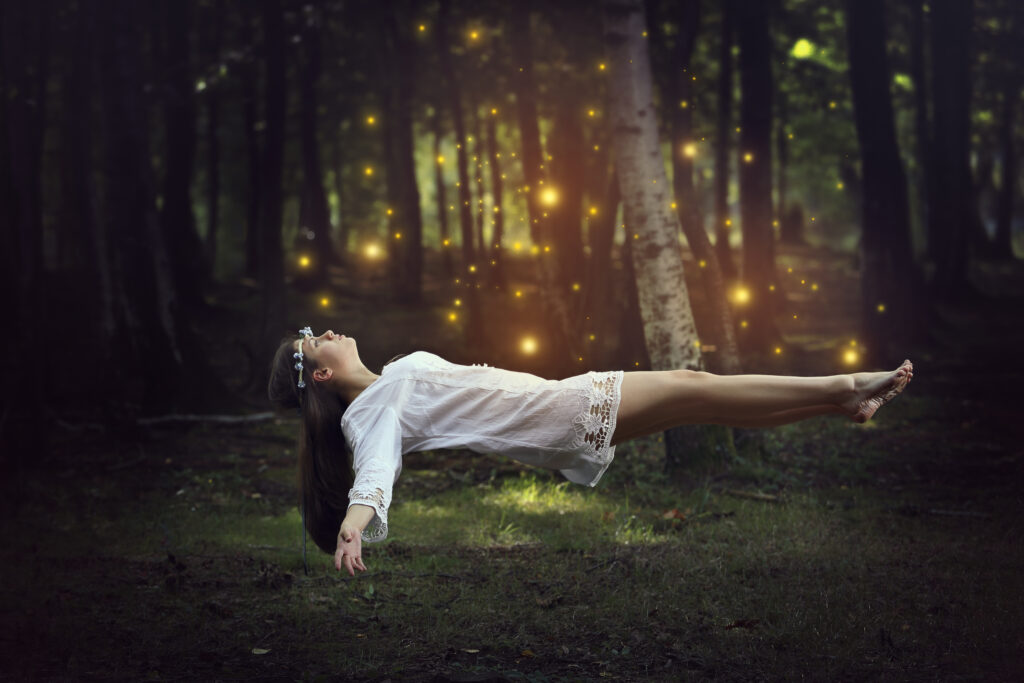 The experience of astral projection

As we mentioned in the beginning, sometimes it happens unconsciously, for example as a result of trauma. Some other times, it happens consciously, as in lucid dreams or when people practice with this goal.

Astral projection is the capacity of leaving the body and observe it from the outside, which gives a detached perspective from it.

As a consequence of a certain trend around astral projection, and the goal of achieving it, it’s important to ask: why achieving astral projection? Some theories claim there is a healing potential in achieving this state. The possibilities of it aren’t actually denied, but many people recall the need of knowing why to pursue something in life and give energy to this goal.

Therefore, if you think astral projection is something that makes sense in your life and you want to pursue, search for responsible masters who can guide you towards a beautiful and honest journey. 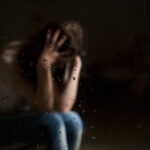 You may also like
This is how trauma affects your life