First house in a Birth Chart: the masks of the personality - WeMystic

First house in a Birth Chart: the masks of the personality 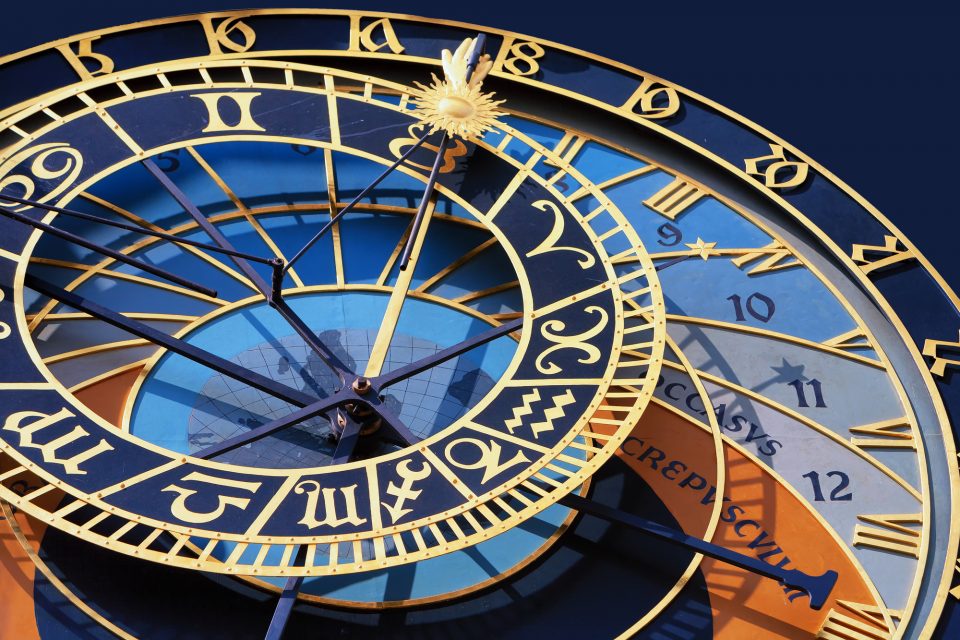 The first house, in the study of Astrology, represents our external identity (how we present ourselves to the world), one’s opinion of oneself, and appearance.

This site, linked to the Fire element, the sign Aries and the planet Mars, also talks about:

The cusp (beginning) of House 1, indicates the Ascendant: the first of the four main angles, which allow dividing the astral chart in 12 astrological houses.

The 12 houses constitute the symbolic representation of those areas of the subject’s life, which will be influenced by the presence of the zodiac signs, the planets and other celestial bodies (dwarf planets, asteroids, etc.). For example, in a natal chart we observe the planet Uranus (innovation, update, revolution), in the 10th House (profession/vocation), under the sign of Taurus (determination, perseverance and stubbornness).

With this data, we can deduce that this is an individual who will seek to be independent at all costs in the professional area (Uranus in House 10), and will put all their determination to achieve the changes (Uranus in Taurus).

The first house and the ascendant

The first house is extremely important, not only because of the information it offers about personality, but also because it constitutes the starting point for the elaboration of the birth chart, through the location of the Ascendant, calculated from the date, time and place of birth.

The Ascendant (AC) is the point where the elliptical (imaginary circle that traces the apparent path of the Sun, around the Earth), and the eastern horizon (East) are intercepted.

The horizon is the plane from which the subject observes astrological events, without abandoning the terrestrial perspective. This imaginary line divides the astral chart into visible (upper) and invisible sky (the hidden, at the time of the event).

Note: the point at which the elliptical intersects with the western horizon (West), is known as Descending (DC or DS), and marks the beginning of House 7 (relationships and contracts).

The ancient astrologers divided the elliptical into twelve equal sectors, 30 degrees (30º) each. The sections were classified with the name of the constellations, which had fixed stars in their area of ​​influence. Thus arose what we know today as signs of the zodiac, a set of icons circumscribed (imaginary) in the elliptical.

Important: despite having the name of the constellations, the segments of the elliptical (signs) do not coincide with them, due to the rotational movement of the Earth (there is a separation is close to 30 degrees).

The Sun’s journey through the elliptical (it takes about 30 days in each segment), offers information about the sun sign of the event (be it a birth, or an event of another nature). However, the position of the Ascendant (AC) will be influenced by the rotation of the Earth, the place and time of the event. The blue planet turns on itself counterclockwise (from right to left) in cycles of 23 hours, 56 minutes (one day). At each turn, the zodiac inscribed in the elliptical “seems” to pass in front of the Earth (from the terrestrial perspective).

Generally, it is believed that each sign lasts an average of two hours in crossing the eastern horizon of the Earth; However, this is not entirely true, since there are signs of short and long ascension.

The signs of long ascent are those that can take two hours or more to cross the horizon, while those of short ascent take shorter periods (up to 30 minutes in some cases). The classification of the signs as long or short ascension is influenced by the geographical position in which the event occurs, given that the short ascension signs in the southern hemisphere are long in the north.

In this sense, for the southern hemisphere:

For the northern hemisphere:

Hence the importance of providing the astrologer with the most complete (possible) data on the date (day), time and place. The first house in astrology speaks of the individual: the deep and instinctive reactions and in a certain way the physical. It also marks our feelings about ourselves and the outside world. 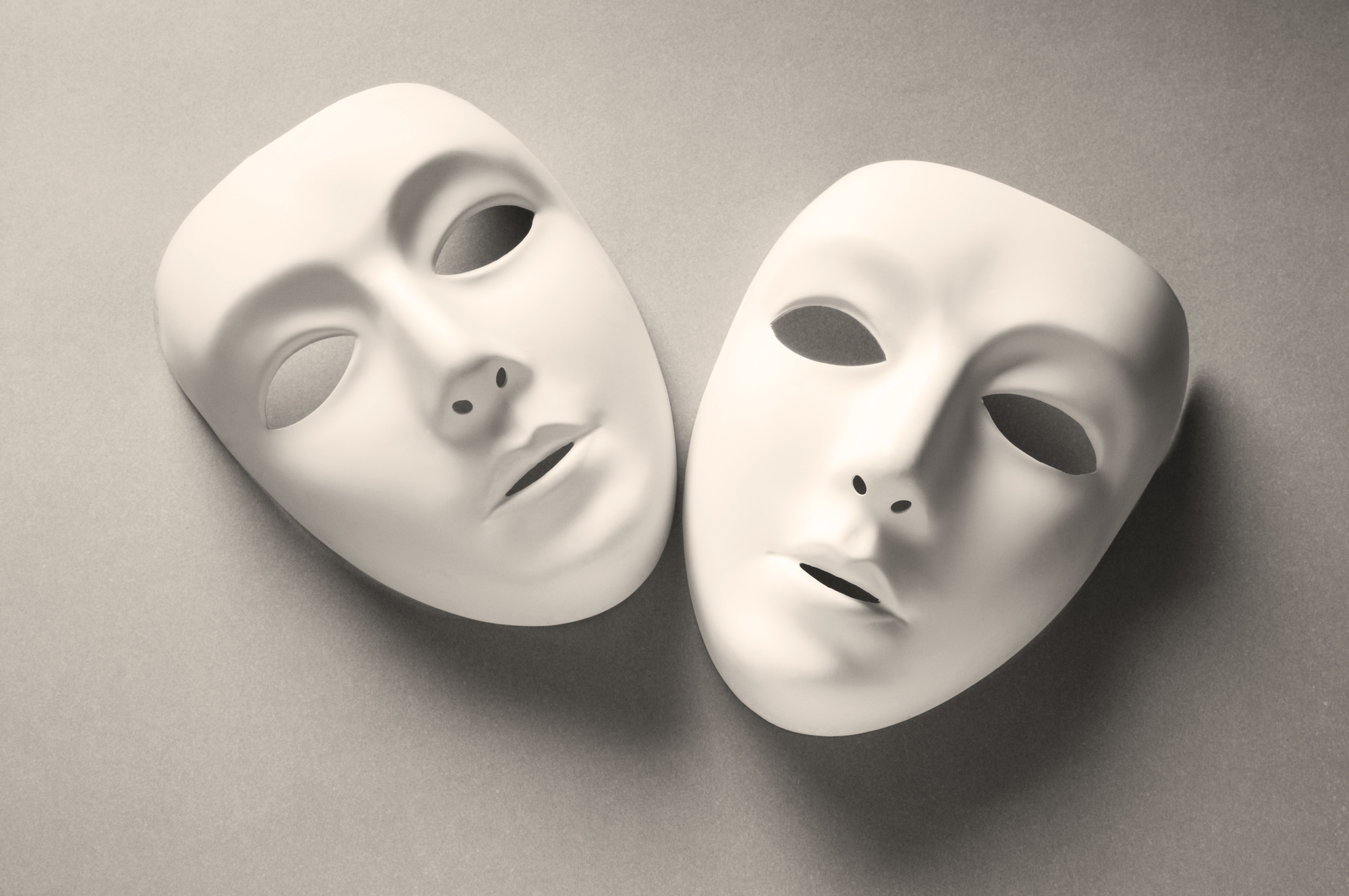 The First House and The Planets

The planets and celestial bodies present in astrological houses tell us about available energy in an area of ​​life (the way of using it, is connected with the sign that influences the position).

Important: Although the First House is governed by Aries, it does not mean that the first house of all people will be located in Aries. The position of this location is determined by the Ascendant (AC).

But what about the energy of Aries, regent of House I? In this case, the Arian energy is presented as a reminder of the qualities that can be used, when conflicts arise.

A Leo who wants to stand out, but is inhibited by the modesty of the Virgo ascendant, will find reinforcements when approaching the Arian characteristics: dynamism, spontaneity, speed or being presented as an entrepreneurial leader (Aries), and skilled in planning strategies (Virgo).

Discovering ourselves as individuals

Analyzing this area of ​​the astrological chart gives us additional insights about the experience through which we discover ourselves as individuals, the way we take initiatives, and the way we begin our actions. It describes more detail about the image we project outwardly and gives some clues as to how others see us, whether from a physical or a behavioral point of view.

In the first house we are totally, basically and naturally ourselves physically and psychically, as “naked” and unformatted as a baby who has just been born.

We are all strongly impregnated by our first house, also called ascending or ascending point. It is even more visible when we allow ourselves to be entirely ourselves without worrying about our education or the rules to follow in society and also when the situation makes us react without any intervention being made. 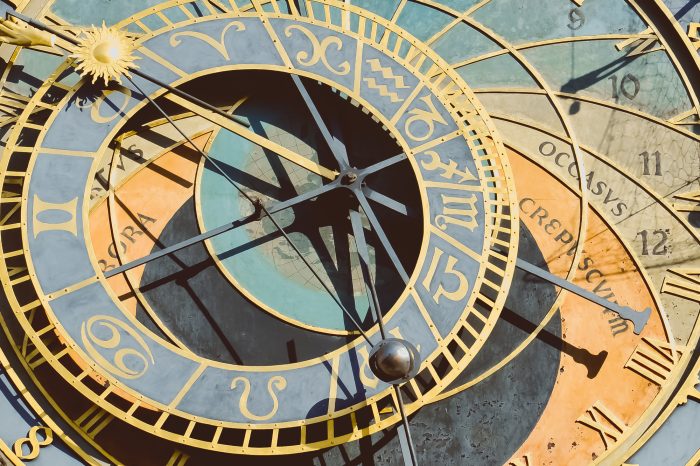 Second house: everything you need to know 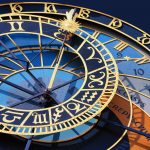 First house in a Birth Chart: the masks of the personality