Spiritual warfare during sleep: how to protect yourself - WeMystic

Spiritual warfare during sleep: how to protect yourself 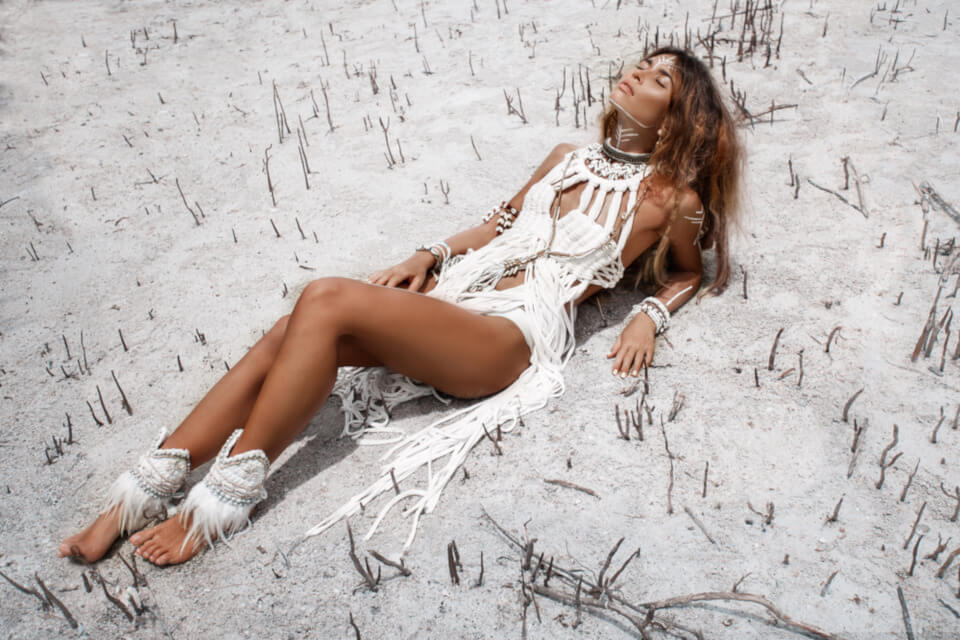 A good night’s sleep can renew our energy and get us ready for a new day. Not only allow a physical body rest, but the entire emotional and energetic system can recover after a tiring day. Resting is one of the most essentials factors for our health.

But what about when instead of resting our sleep is disturbed? Difficulty falling asleep, waking up often, waking up with that feeling of being even more tired than when we went to sleep. Nightmares, discomfort, fear. This is a common scenario and can affect a person’s health, productivity and almost always indicate that there are negative energies impairing our sleep. So, get to know what is a spiritual warfare during sleep. 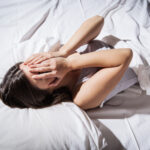 What is a spiritual warfare during sleep?

In a spiritual warfare during sleep, low-frequency spirits manipulate situations, sensations and dreams to generate emotional responses such as fear, suffering and anxiety.

The most common explanation is that these spirits are enemies of the past, sent by others for revenge or can also be attracted by our own energy when we do not have healthy balanced emotions.

They are also harassing us during the day, however, it is during sleep that we become even more susceptible to these actions. And the ways that these spirits find to cause disturbances during our rest are many.

Negative inductions that reach self-esteem and confidence are also used a lot, and the person wakes up the next day already feeling without energy, overcome by discouragement and without any desire to get out of bed and start the day.

Symptoms of spiritual warfare during sleep

The sleep paralysis by itself is not a symptom, because it’s a feature which shows that a person has greater ability to astral projection. It’s even linked to a higher level of mediumship.

However, what happens during this process is that it can be an indicator of malicious spirits may be around. Hearing aggressive voices, swearing, feeling pulled, touched, poked or even suffocated can happen during that brief period when your consciousness is divided between the worlds.

This is a classic symptom of spiritual attack. Realizing these symptoms we can have nightmares that, although bad, do not cause great emotions.

There are times when the dream is extremely real and intensely emotional you wake up and the pain and emotion don’t go away, the fear and the tears remain for hours, sometimes days. When this is so, there was certainly someone there inducing these emotions and seriously interfering with our psyche.

In order to humiliate, spirits can throw us to bedwetting problems in adulthood. They take advantage of this biological need and induce the image of the bathroom, making us think that we are in the bathroom. When we realize that we’re not, it’s already too late and the bed is wet.

Bedwetting is also quite common, as dreams of sexual content usually indicate the presence of an obsessor.

Restless and lack of energy

There are times when our sleep may be impaired by the common concerns of routine, but when this happens on a recurring basis, you may be experiencing spiritual attacks during sleep. Waking up with unexplained pains, wounds or scratches are also signs that your rest is being hampered by malicious intentions.

It’s important to understand that if you are experiencing any of these symptoms, it’s necessary to exclude physical causes such as depression, for example. See a doctor and check your health. If nothing that justifies your symptoms is found, it’s time to take a spiritual approach. 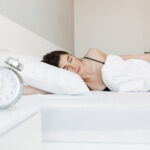