The Strength: discover the meaning of this Tarot card - WeMystic

The Strength: discover the meaning of this Tarot card 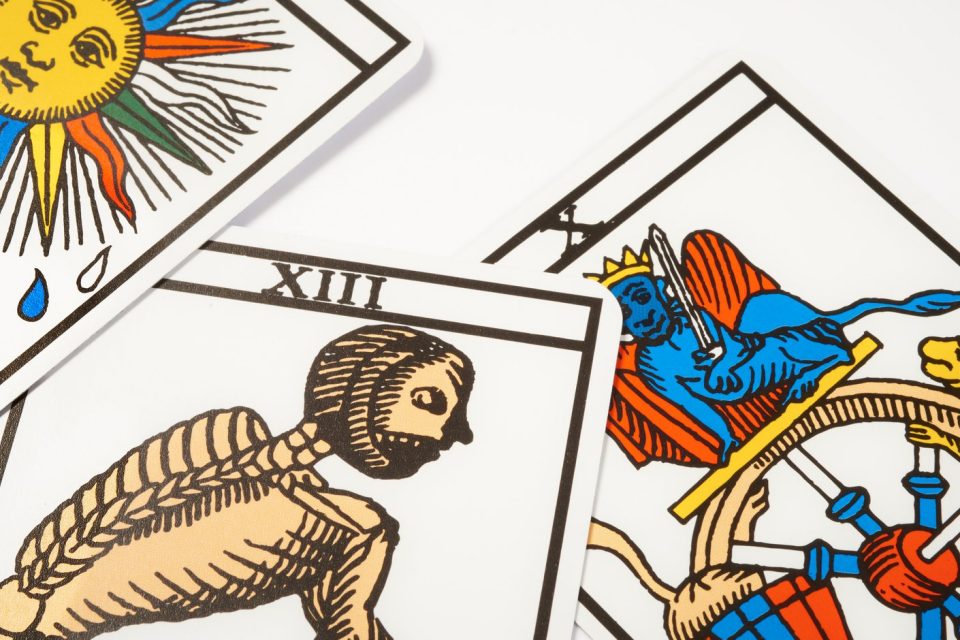 The divinity of the tarot deck is unveiled in just how ancient the practice is of using this set of cards. Going back as far as the 15th century, we have been able to connect with Source, and reveal insight and answers that can help us understand our life and the world around us. The Strength Card is labeled card “8” in the tarot deck, and holds a significant meaning when it shows up in a reading.

The Strength Card ​is the “8” card of the Major Arcana. The Major Arcana are the first 21 cards of the tarot deck, (considered “trump” cards), numbered from Number 0 to Number 22. The Strength Card is labeled number 8, and thus the energy and attributes of the Number Eight are intricately woven into the meaning of this card.

There are many associations we can look at to assist us in interpreting the meaning of The Strength Card. Some of them include: the illustration of card, the Number Eight, and the zodiac relationship it has with Leo.

Visual Interpretation of The Strength Card

The illustration of this card shows a compassionate woman who has the gentle nature and patience to tame a ferocious lion. She has a gentle type of control over the animal, which represents any type of “beast” in life (such as a person, situation, addiction, or event in which you need to tame your animal instincts).

She has a wreath on her head, symbolizing the rewards she obtained from victory. She is garbed in a white robe, which is symbolic of innocence, purity of being, and having a kind soul. In fact, she appears to look like an angel of some sort.

She is also depicted with an infinity symbol over her head (just like the Number Eight) – she is obviously intuitive enough, tolerant enough, and in touch with her compassionate side enough to understand his needs.

Numerology Association of The Strength Card

Number Eight​ in Numerology is all about authority, management, professionalism, and high confidence of self. These energetic traits come alongside the ideas surrounding insight, proper discernment, and the inner strength we all hold within necessary to understand the higher wisdom and truths of the Universe.

In fact, it is considered a lucky number for a reason!

Number Eight resonates a strong masculine energy reflective of the power, determination and capability the human spirit possesses to tackle all obstacles. The Eight gives us a message about supreme balance – being able to combine the physical world with the spiritual world.

Even the visual shape of the Number Eight depicts its intrinsic energy;​ it is the utmost of perfect balance, reflective of yin/yang and giving/receiving. Therefore, this also represents the relationship between the physical and the spiritual.

It looks like the infinity symbol on its side, and infinity represents the cycle of death and rebirth, in all aspects of the concept.

Zodiac Association of The Strength Card

Leo is well-known for their generosity and enthusiasm, as well as having strong opinions and zero hesitation to express them. Shown as the glyph of The Lion, Leo represents an animal with a regal nature that loves attention and being the victor.

Of course, attempting to back a lion into a corner is not a good idea. If you do this, the lion will quickly show the intensity of their intractable nature – a true instinctual beast.

What The Strength Card Means In a Reading

When The Strength Card appears in a reading, it represents a balance of animal, human, and divine instincts and actions.​ It teaches you that you have the inner strength to tame the “beasts” within yourself, and you are in complete control of your world and manifested reality.

You are destined for victory, as karma and divine energy (reflected in the infinity symbol) are always on your side. However, you must be accepting and willing to tame everything within you to build a stable foundation and outcome.

Control, embraced with compassion, will give you the power to influence others and your reality. This may signify a period where you will have to be conscious of instinctual urges, and balance them by looking at the situation with love instead of rage.

Having persistent and tenacious strength means nothing to this card without an inner calm and patience beneath the surface. Keeping inner strength alongside your outward strength will not only reap the most benefits, but is being supported by the Universe and the higher energies at this time.