Age of Pisces: the saving water that brought us here - WeMystic

Age of Pisces: the saving water that brought us here 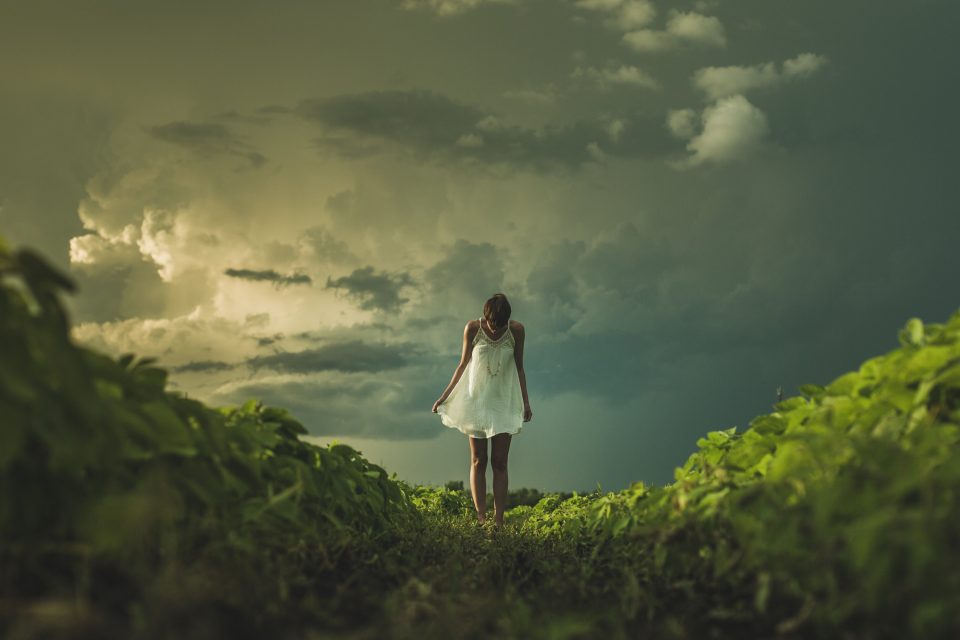 The Age of Pisces is the age that we are living right now before we walk to the famous Age of Aquarius. To know how the ages influence our planet and the way we live is a good thing to do for our wisdom. Now, get to know more of what is happening and how to cope with it.

Age of Pisces and the concept of ages

Many years ago, astrologers and astronomers have reached a consensus. This consensus was about the division of time in ages. In Astrology and Astronomy, ages are a type of division of time. They noticed that the movement of the Earth along with the Spring equinox usually bring some changes.

The imaginary extension of Earth’s pole is what we call of Celestial Pole. The Celestial Pole performs a circular motion going from east to west and taking about 25,794 years until it returns to the starting point. Some of the scholars believe that the pole takes 26,000 years to complete an entire lap.

If we divide any of these numbers by the 12 zodiacal signs, we have about 2000 years in each age. There is a constellation in the sky for each sign and as the Celestial Pole moves, it puts the Earth right in front a different constellation every 2000 years. And this happens at the Spring equinox in the Northern Hemisphere.

This is a retrograde movement. Right now, we are living the end of the Age of Pisces, walking to the Age of Aquarius. About two thousand years ago, it was Aries that inaugurated the Spring Equinox and ruled the world. And so it is coming back in time.

From Age to Aries to Age of Pisces

In each age, the Earth gets the characteristics related to that current sign and also expresses the values of the opposite sign. The polarity Pisces-Virgo is the one influencing us since when the Age of Pisces began in 150 BC to 2010 AC. (some of the scholars say that we are still in the Age of Pisces and others believe that the Age of Aquarius already has begun)

The Age of Aries, which was the last age before the current, had Mars and its impetuous fire as rules. The wars and big conquests took place among brave warriors that desired the power no matter what. “An eye for an eye, a tooth for a tooth” and the vindictive God of the Old Testament were symbols of this age.

The Age of Pisces comes to bring the attempt of elevating mankind spiritually. The motto is to see everyone as an equal and cultivate love, comprehension and kindness. The element water is a symbol of purification and stimulates fertility, mediumship and primordial instinct. 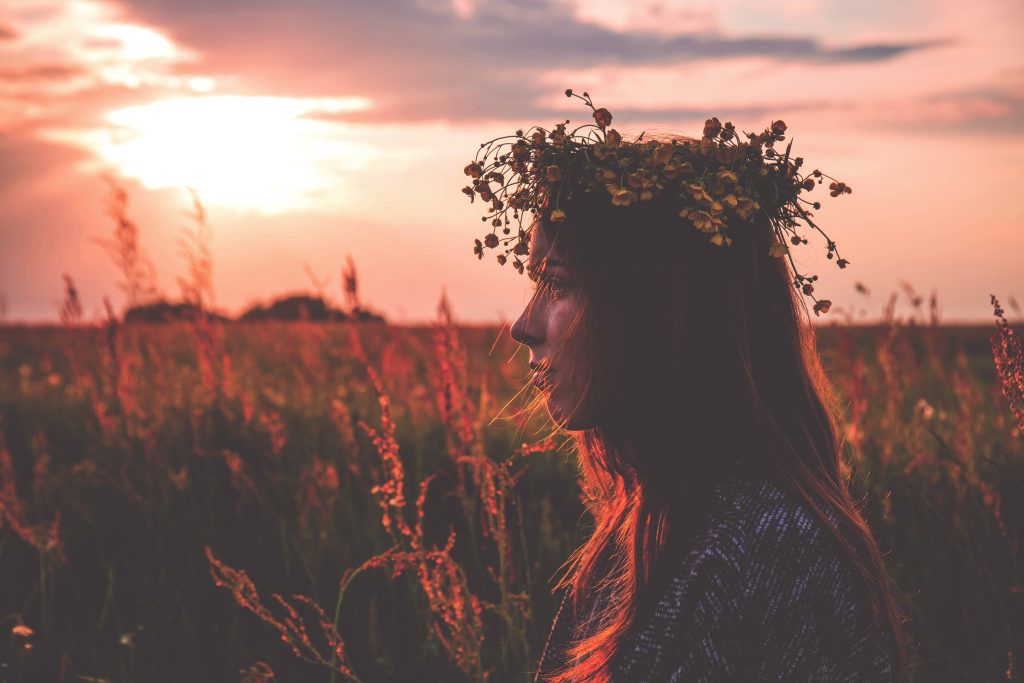 Pisces is a dual sign. At the same time that the natives are kind and visionary, they are easily impressed and influenced. There is a disposition of this lofty spirit to become a martyr, but may want to escape from reality.

Yeshua (Jesus, the savior) marks the Age of Pisces. The fire God of the Old Testament is left behind so we can see the Water God. A God with a more feminine touch that wishes to see His children living in harmony and solidarity. The maternal side comes from the polarity with Virgo and guess what, Jesus was born from a pure and virgin woman, Holy Mary.

The water and the fishes are very present in the Christian Bible. Jesus was baptized in the water and walked on it, did the miracle of the multiplication of the fish and his apostles were fishermen. “The lamb of God who takes away the sins of the world” represents Jesus who forgives the old and cruel civilizations of the Age of Aries and prepares mankind for the new Age of Pisces.

Age of Pisces: what happened and what to expect from the Age of Aquarius

We can not deny that Christianity is the great mark of the transition from the Age of Aries to Pisces. The foundations based on love and compassion still preached detachment from the material goods conquered in the previous era.

The conquered territories allowed Christianity to be brought there and power passed from east to west. Europe was unified through the power of the church and its Greco-Roman traditions. The great navigations began, which extended the dominion of Europe over the rest of the world.

Now we live in a bit of chaos in that final stretch of the Age of Pisces. We have global warming, food shortages, new diseases and depletion of vital resources, mainly water – of course. Fish and sea creatures that at the beginning of the age were so respected and valued now die with the accumulation of plastic in the oceans.

Every end of age brings grandiose and catalyzing elements. We can see this as political and ideological instabilities, terrorist attacks and economic crisis. But after all these pains and when the Age of Aquarius finally begins, we can leave everything of the ancient world behind with the help of the law of the Universe and the Celestial Pole.