Age of Aries: fire, force and chaos in one of the strongest ages - WeMystic

Age of Aries: fire, force and chaos in one of the strongest ages 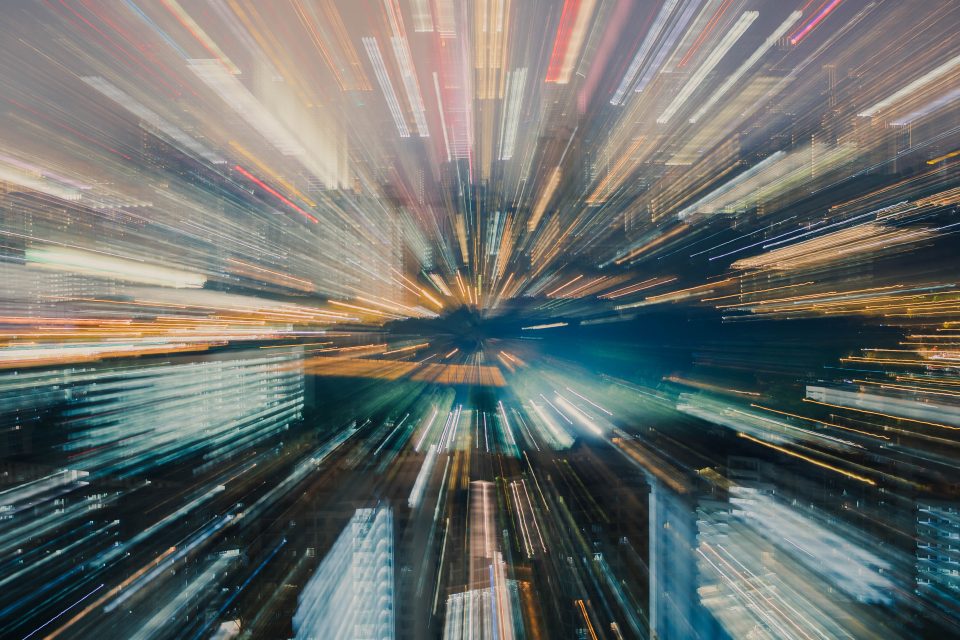 Have you heard of the concept of ages in Astrology? What about the Age of Aries? More than Astrology, the ages are astronomical phenomenons that have a huge impact on Earth and the way we live.

The age that people most talk about is the Age of Aquarius but it is really interesting to know what happened during the Age of Aries and how it influenced mankind.

The Age of Aries and the concept of ages

In Astrology and Astronomy, ages are a type of division of time. This concept was created having in mind the movement of the Earth and the Spring equinox.

There is something called Celestial Pole, which is the imaginary extension of Earth’s pole. This pole goes from east to west in a circular motion and it takes about 25,794 years until it returns to its starting point. Scholars do not seem to agree entirely with this number and some believe that the pole takes 26,000 years accurate to return.

But this is not a problem. If we divide any of these numbers by the 12 signs in the Zodiac, we have about 2000 years in each age. Each sign has its own constellation in the sky and it works like that: every 2000 years the Celestial Pole moves, putting the Earth to cross a different constellation right in time for the Spring equinox in the Northern Hemisphere.

The movement is always retrograde and, right now, we are living right in Age of Pisces, walking to the Age of Aquarius. About two thousand years ago, it was the constellation of Aries that inaugurated the Spring Equinox. And so it is coming back in time.

The ages put on Earth the main characteristics related to that current sign and also express the values of the opposite sign. Aries and Libra were the two signs ruling the planet that time, which happened 2,300 Bc up to 150 Bc.

Humanity underwent major changes when it passed from the Age of Taurus to Aries. During the taurine regency, the societies organized themselves having farming as the main pillar. The great empires prospered from what land and water (polarity with Scorpio) gave.

The Age of Aries, having the fire as its main element, represented a new beginning, purer and stronger. Also somewhat aggressive. The impulsivity of this sign caused a wave of wars and conquests, but also brought a sense of independence.

Age of Aries: what happened then

Egypt saw its total decline at the end of the Age of Taurus when the domination of the metal and the war machines brought chaos and instability. The northern barbarian peoples subjugated the Egyptian empire with its military superiority and invaded the fertile lands of the Middle East, Mediterranean, China and India.

Aries has as ruler, the proactive and furious planet Mars. One of the symbols of this age was the vindictive and bellicose God of the Old Testament. Another example influenced by this strong sign was Moses, who broke a golden calf announcing the end of the Age of Taurus and leading the Hebrews to the Promised Land, a visible act of independence.

Capricorn occupied Middle of the Sky during the Age of Aries and influenced control through tradition. The hierarchy and rigid separation of classes were highly valued by the people. Monarchies, where the king is above the law and protected by religion, have proliferated. People believed that the king was the direct link between God and his people.

The polarity with Libra and walk to the Age of Pisces

Libra, as an opposing part of Aries, played a key role in the social and cultural change of mankind during that era. The Persians, the Greeks and the Latins were the people in vogue. They began to merge, giving origin to the ethnic base that constituted the Europeans later.

This fusion goes beyond the physical, human, and cultural aspect. Libra also influences philosophy, religion, and politics. Roman law (which has a scale as a symbol, the same symbol of Libra), Confucianism and Buddhism were examples of Libra’s influence.

The power of the Age of Aries hovered over the Middle East, but as it reached its end, the West began to gain strength. Alexander the Great, with his Greek education, departs to conquer the Hellenistic empire. The mixture of local and Greek culture marks the end of the Age of Aries and the passage to the Age of Pisces.