Karmic Debt Numbers: find out what they mean - WeMystic

Karmic Debt Numbers: find out what they mean 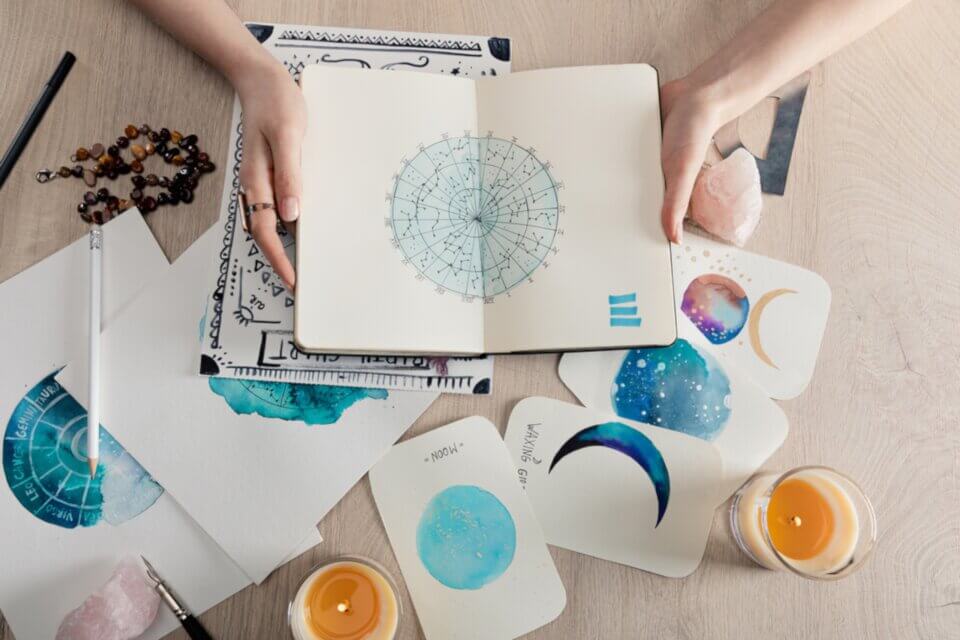 Numerology is the study of the energy of each number. We are able to analyze the personality of each person from their birth date and the letters of their name. The letters are converted into numbers through the Pythagorean Table. Besides the present moment, numerology can predict the future and identify signs of the past that are linked to our karma. And if you own Karmic Debt Numbers, now it is time to learn. 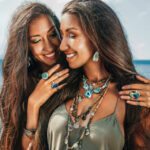 You may also like
Powerful prayer to purify negative karma

Karmic Debt Numbers are a remind of the past

When someone is born, they bring with them numerical energy depending on the birth date and the name they received. Through these data, numerology can identify our past baggage and what we have come to do in this life, which we call life path.

Karmic Debt Numbers are nothing more than obstructive karmic patterns. That is, it means that someone went through several incarnations trying to solve a problem or evolve an aspect and still could not.

When one can not overcome this barrier and seems trapped in an infinite karma, it is not always due to lack of willpower. Not being aware of ourselves leads to ignorance. Imagine spending a lifetime without even realizing that you have such a burden? That is why we are always saying that self-knowledge is so important.

How do I know if I have a karmic debt number?

First of all, you will need to write down your complete birth date. Then, add all the digits. But, before adding the last two to reduce to only one is that one identifies the karmic debt number or not.

Number 15 indicates that you do not have a karmic debt number. Number 6 is your life path.

If you find that you carry one of these numbers with you, do not panic. Remember that we are all in this plane for our spiritual evolution. Identifying your karma is even a clever way to reflect and direct your actions to release traumas of the past. Stay positive!

Since antiquity, the number 13 is considered bad. It amplifies the negative aspects of number 4, which is related to work and money. This person probably has not developed in this area in past lives. He/she could not acquire material goods, nor could it sustain itself financially. Maybe lived as a parasite on other people.

He/she may have spent lives given to laziness and lack of willpower. In addition, let envy and negativity take over, creating a heavy and morbid personality. The vibration of number 13 calls for an urgent transformation, in order to remove all the blockage that exists in the path of prosperity. 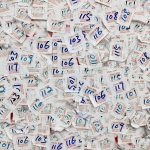 You may also like
Life Path Number compatibility: find the right partner

The vibration of number 14 indicates that in other lives the person has given himself over to excesses and addictions. Abuse with alcohol, drugs and even sex may have been recurrent in the past. The physical body was probably so tired that it could not do anything positive.

The current mission is to learn to live a more controlled and directed life. Finding a purpose that will guide your actions towards a greater good for you and those around you. Resist evil so that good may flourish.

The ego is the main villain of number 16. It indicates a karma related to vanity and violence. Probably, one surrendered to material seduction. He/she might have accumulated valuable possessions and lived a life of appearances. And when people live that way, they completely disconnect from one’s inner self.

The first step is to practice detachment. The current mission is to learn to value the essence of things and people. Leave what is on the surface and delve into what matters.

The number 19 indicates a misuse of power in past lives. It means that the person missed the opportunity to live a full life because of excessive pride and ambition. He/she probably went through dubious ways and took advantage of others to ascend.

What matters now is to remedy the injustices committed before. Strengthen your character and the bonds you have with other people, in a human way. After all, we are all brothers. A good way to correct karma is to learn that we will only reap what we sow. 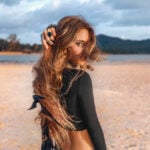 You may also like
Life Path Number: everything you need to know