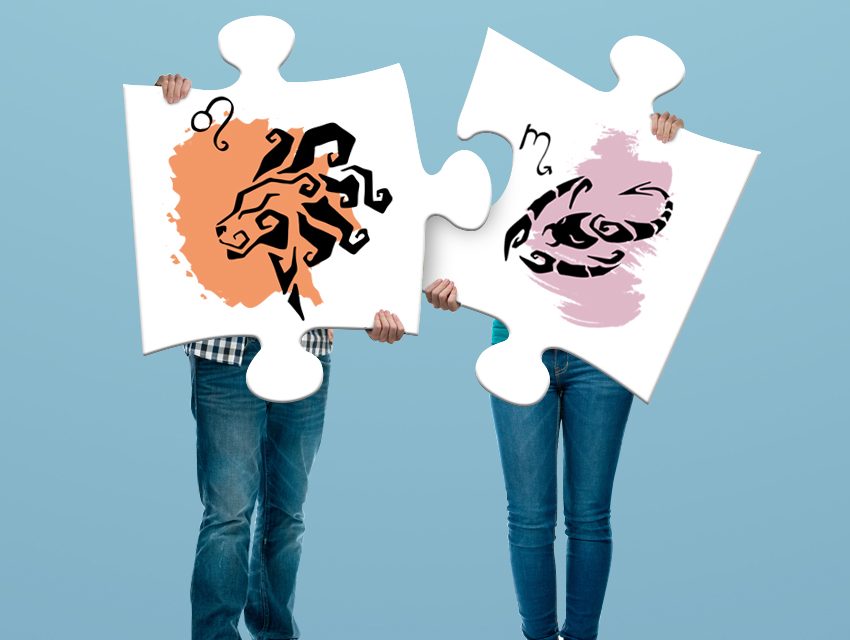 A couple formed by Leo and Scorpio has low levels of compatibility. However, before checking the compatibility, learn a bit more about each of these signs.

These signs represent fire and water, which means that the combinations of people of these signs may have relatively low compatibility. The attraction is very large, but the shock of their personalities is even more.

Leo is romantic, given that he represents the fire in the zodiac, independent and confident, becoming a fantastic lover, full of charm, in short a fantastic challenge. However, despite his arrogant character, the genius that characterizes Scorpio will instantly captivate the honest Leo.

Leo and Scorpio: how will the relationship work?

The Leo natives like to be the center of the attraction, which will allow them to stand out in bed because it will certainly be a proud display of their egocentricity. They love to collect trophies.

From another point of view, Scorpio is seeking transformation through life long sexual experiences, and for this reason, he can be more cautious on his part.

With Mars, known as the god of primitive acts, ruling Scorpio and Pluto who is the master of the underworld, Scorpio is responsible for deciphering the deep needs and unravel some mysteries of life and death in the sexual realm. 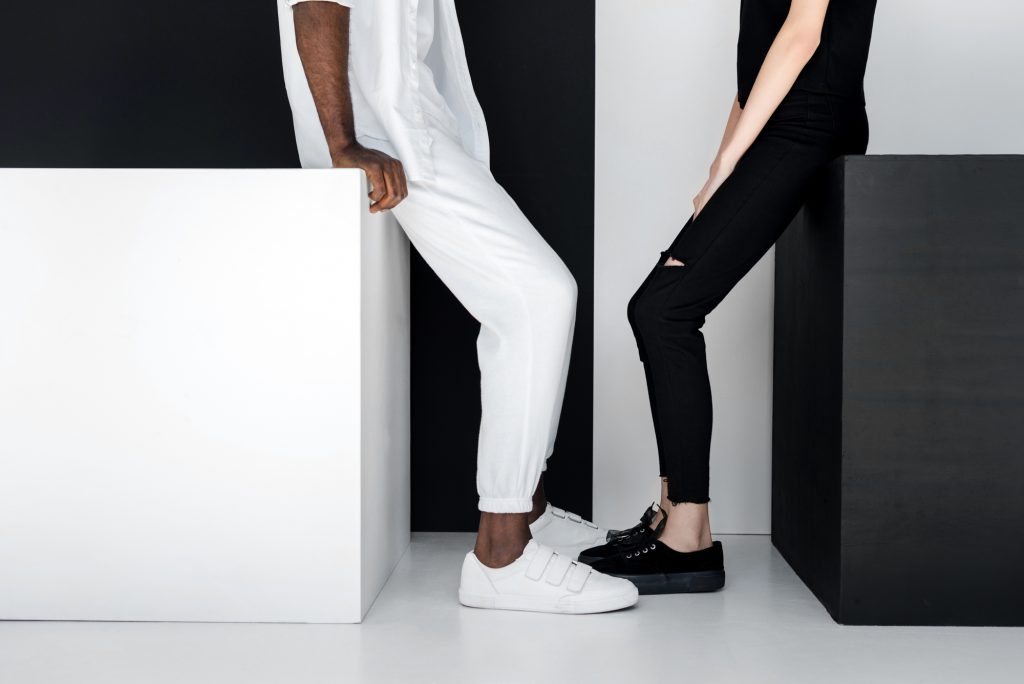 These signs are closely related to the value of determination, of resistance, but not of subtlety. This means that the confrontation between two strong egos can lead to major conflicts, especially when Leo intends to give orders to his Scorpio partner or intrude on his privacy.

However, we must take into account that this can be overcome with some outbursts of passion, at least during the early stages, as long as the relationship is fully operational.

People of the Leo sign can be considered as very jealous, usually out of pride, while Scorpio may have temporary jealousies that arise from their deep need to control. However, there is a problem in this regard since the Leo partner is not tamed and eventually he will show his claws when feeling frustrated.

For a couple formed by Leo and Scorpio, it is best to have mutual respect between them, and the choices they make in relation to their own lives.

In sexual terms, when water is combined with fire it generates enough steam to drive a turbine. In this sense, Leo’s enthusiasm has to be returned in the same way.

However, we must take into consideration that the sensuality of Scorpio is very deep and intense, which means that they will have no problem in what comes to their intimate life.