The women of Scorpio: fire in the water - WeMystic

The women of Scorpio: fire in the water 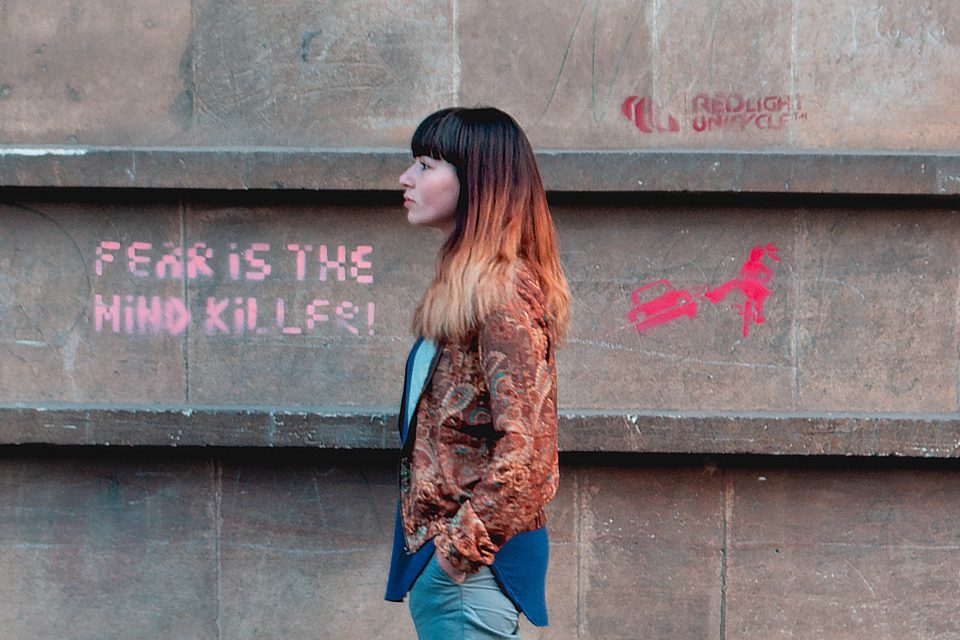 The women of Scorpio are particularly interesting for having the element water but acting a little different as this element says. There is a reason for that. Find out what it is and much more about the intense women of Scorpio.

The women of Scorpio: the influence of Mars

The women who were born between October 23 and November 21 are born under the element water and have as ruler the planet Mars. Mars, as many people know, is the red planet of fire, house and name of the God of the war. Mars is also the ruler of the impulsive sign Aries.

As you can imagine, this is the special spice that the women of Scorpio have. Although Scorpio is part of the water group in the Zodiac (along with Cancer and Pisces), the ruler planet plays an important role in the way these women acts.

Their modus operandi is not so complacent like their water sisters. The women of Scorpio has tough skin and are more aggressive. There is the deepness of the ocean but something can catch fire very quickly. Imagine a boat on fire in the high seas. This is one of the many things that the personality of the women of Scorpio can be.

The Women of Scorpio: the myth of the Phoenix

We already learned that the element fire is very acting in the life of these women and it does not stop here. Scorpio relates to the myth of the Phoenix, the bird that dies on fire and reborn from the ashes.

One of the most impressive characteristics that the women of Scorpio have becoming a different and better person after any revolution in their lives. They do not fear change. Instead, they embrace it and take the best that changes can offer to people. Like a true Phoenix.

The women of Scorpio have a strong presence. It is hard to not notice them. But it is not that they do not go unnoticed because they are loud, actually, it is quite the opposite. These women act under the covers being good observers and mysterious. What happens is that their magnetism is almost unreal, captivating everybody even when they do not want to.

The women of Scorpio and love

If there is too much magnetism, the women of Scorpio must have many admirers, right? Right. Beyond the magnetism, there is a lot of pulsing sexuality. Remember Mars? The planet is also responsible for our sexual impulses in our birth chart, making Scorpio a sign very related to sex.

Usually, the women of Scorpio are very comfortable with sex and are good lovers in bed and out of it. They do not like the superficial because they carry many layers within them and they are crazy for finding someone who is up to unfold them. The same way they like to do with others.

There is something satisfying in knowing people in their very best (and their very worse) and these women like to savor this. Once in a relationship, they are ones of the most loyal women you can know. It takes a long time for these women to trust someone and they do not accept betrayal. If this happens, you better be prepared because the revenge will come.

If everything is right, they will do anything to keep the flame alive. They like extremes and as they are very intense, they will make you feel on the top of the world. But if you are not ready to embrace their love, better leave it. With them is everything or nothing. We are rooting for you to pick everything.