Tobaccomancy: the signs in the smoke 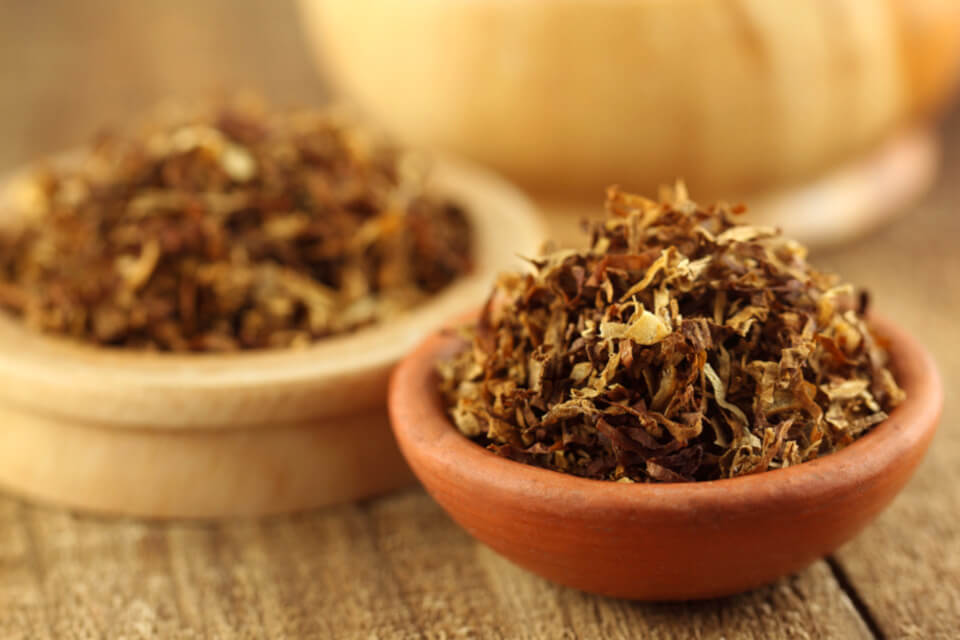 Tobaccomancy is an old ritual, connected to traditional magic, especially with African roots. The ritual is a part of Santeria, Voodoo, or Palo Mayombe forms of celebration, future precision, or as a way of obtaining information about the past and present.

Despite that, Native American communities also have a strong tradition of using tobacco as a ceremonial herb, with healing properties, as well as prediction powers. It represents a strong and important tradition, playing an important role in the center of the communities. 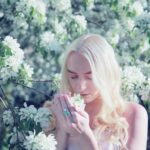 You may also like
5 best energizing scents: let nature boost your energy

Tobaccomancy and its healing powers

It’s challenging to picture tobacco as a source of health and wisdom since we have been targeted with loads of information considering its unhealthy consequences. Therefore, it’s important to start by clarifying that the traditional use of tobacco as medicine was different from the current use we see nowadays. The source of problems is the excess of consumption, as well as all the other components. Traditionally, tobacco was used in a pure form.

In Native American cultures, tobacco was used as a medicine to cure:

On the other side, these communities used and still use nowadays, tobacco on a ceremonial perspective. Tobaccomancy was used for: 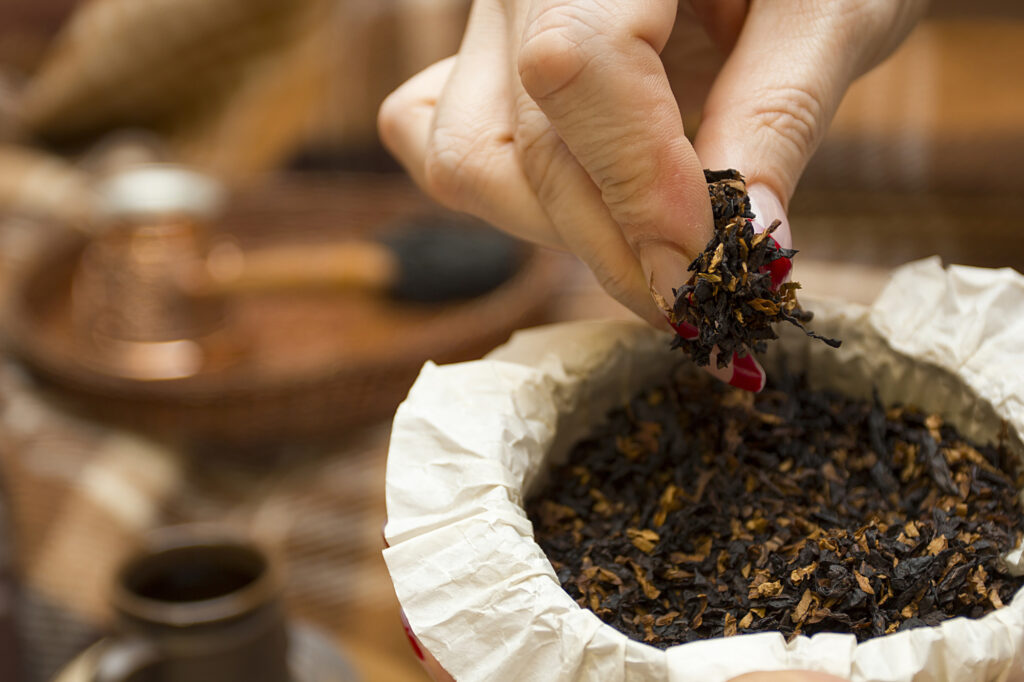 For Native American communities, tobacco is associated with the creation of the world and is one of the most important gifts. Consequently, it’s treated with respect and worship. In its purest forms, tobacco has many positive uses, as the example, we mentioned above. It is a medicine, which affects physical and spiritual well-being. 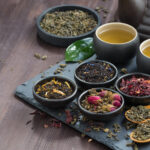 You may also like
Tasseography: the art of tea leaf reading

Tobaccomancy on other spiritual practices

As we mentioned in first place, the use of tobacco for prediction of the future, or to get more information about the past and the present, is also connected to traditions as Santeria. In some places is still possible to have an appointment and take a tobaccomancy ritual.

There are always differences depending on the magic tradition the ritual is performed under. Despite that, there are some key elements.

The first step consists of the singing of different prayers, that vary according to the tradition, but also to the goal of the session. Some masters also purify the person that asks for the appointment.

After this step, the second moment can happen in different forms:

Usually, the spiritual healers that work with tobacco identify the upper part with the family issues and the down part with the personality and health of the person. The left side is about emotions, while the right side about the environment the person lives in.

Sometimes the session is free, and the spiritual healer just shares the information he is receiving, while other times there is one or more questions. Most of the time, a new session is recommended.

Remember that is important to choose carefully the person you do the ritual with, and that only in exceptional cases you must include other people in the ritual. 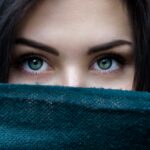 You may also like
The dangers of Spiritual Bypassing