Celestial Poles: the key to understanding the Ages - WeMystic 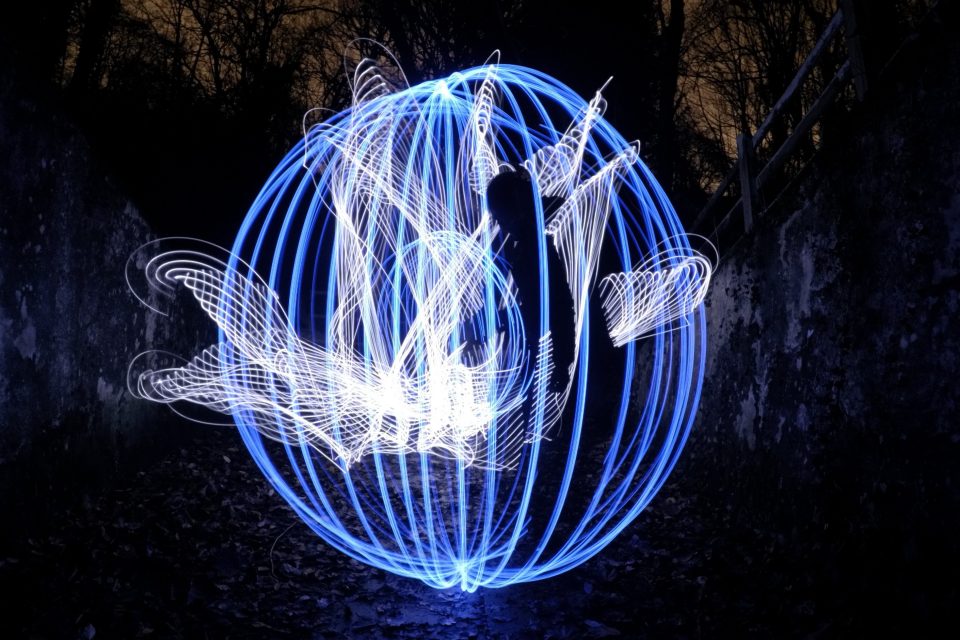 The Celestial Poles are the imaginary extension of the Earth Poles. These two points in the sky are studied by both Astronomy and Astrology, representing an important part of our interpretation of time, constellations and the Zodiac. To know more, you only need to read our article about it bellow.

Celestial Poles: what are they?

Astronomically speaking, the Celestial Poles are imaginary points in the sky that extend from the Earth’s poles. Think of the Earth as a globe (as it really is) and then think of a sphere that is above and encompasses the whole Earth. Astronomers use this imaginary mesh of coordinates around the Earth to deepen their studies and call it the Celestial Sphere.

Earthly Poles exist, physically speaking, because they are real points of our planet, but the Celestial Poles exist only in the Celestial Sphere. These points are determined from one of Earth’s motions.

We know that our planet revolves around itself (generating days and nights) and revolves around the Sun (completing a year and generating the different seasons). But there is still a third movement, similar to that of a spinning top near when it is about to stop spinning, which changes its trajectory a little. The shaft can swing to one side or the other, depending on your movement and this is how the Celestial Poles work. 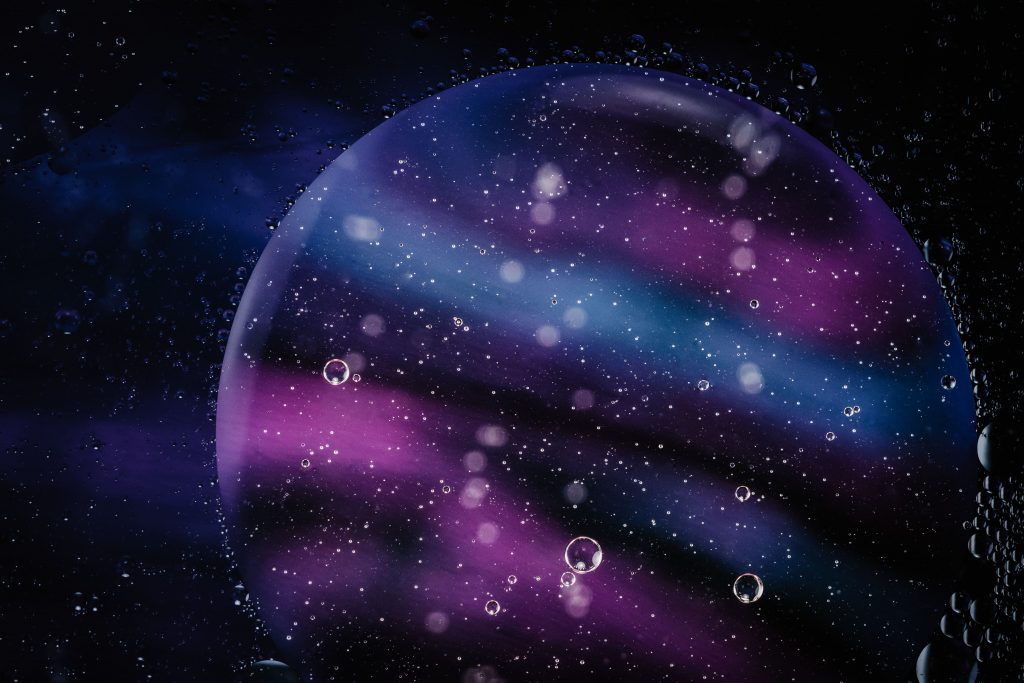 Celestial Poles and the concept of Ages

Have you heard of the Age of Aquarius? And what about the Age of Pisces, Aries, Taurus? Did you know that they also had existed?

The concept of Ages is a division of the time based on the movement of the Celestial Poles. As we said above, the imaginary axis of the Earth changes from time to time. This is due to the fact that the Earth is not a perfect sphere, actually, it is a geoid. The gravitation and rotation (beyond other factors) are what influence this change on the axis.

But this does not happen so quickly. To the Earth changes its axis, it takes approximately 2160 years. This number is not a consensus among astrologers and astronomers. Some of them believe it takes 2000 years. Being 2160 or 2000 years, the fact is that the Sun crosses one of the constellations of the Zodiac at each “age”.

During this lap of about 2000 years, the Sun crosses a different constellation and the Earth receives the influence of the sign related to that constellation. The sign acts like a Rising Sign for the entire planet, guiding the period and influencing humanity. This is the concept of Ages.

Celestial Poles: what is about to come

The strongest energy effect on Earth is that of the constellation by which the vernal point is moving. The vernal point is the point of the celestial sphere determined by the position of the Sun when it, moving by the ecliptic, crosses the celestial equator – near (or on its own) on March 21, thereby determining the spring equinox to the northern hemisphere and autumn to the southern hemisphere.

Now, about 2,000 years later, the vernal point is moving through the last degrees of the Pisces constellation, beginning to give way to the famous Age of Aquarius. This means that in the next 2160 years or so, Aquarius, which is ruled by Uranus and has its opposite pole the Sun-ruled Leo sign, will affect the whole world in a macro view and shape the concepts of humanity, establishing a new era of ideas.

The tendency is for the Earth to progress toward equality between beliefs, making everyone recognize that there is only one life force that orchestrates everything in the universe and acts intrinsically. Everything is one thing, varying in frequency and intensity.