Bikram Yoga: what to know - WeMystic

Bikram Yoga: what to know 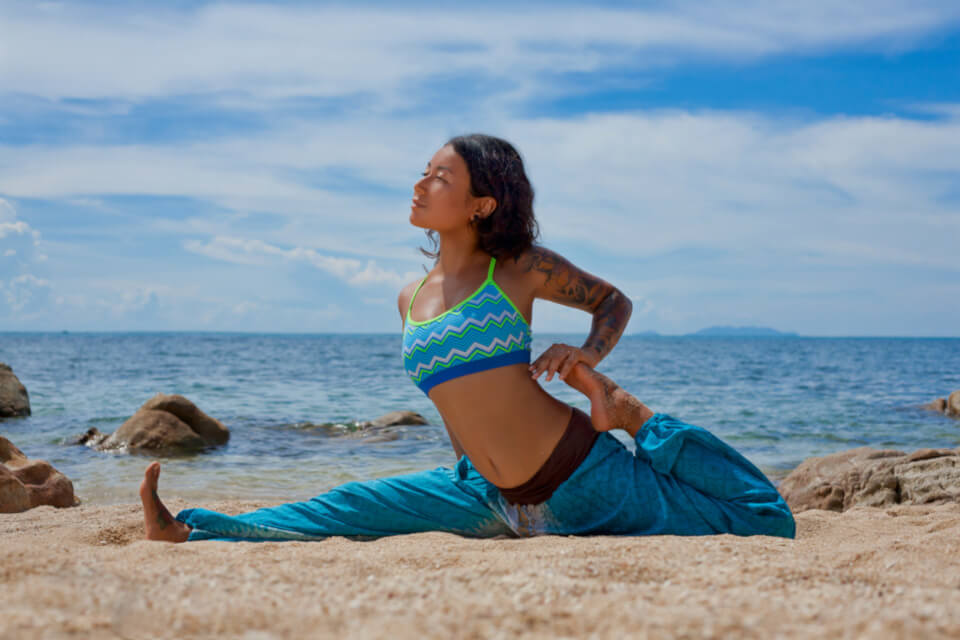 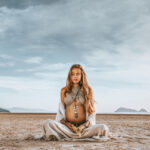 You may also like
Dream symbols with letter P

Bikram Yoga is named after its founder Bikram Choudhury. It is a form of hot yoga that is done in 104F or 40 degrees C. It follows a set pattern of 26 postures.

The thinking behind the high temperature is that it replicates the climate of India, the home of yoga. The high temperature does aid flexibility and you can find yourself able to bend into positions you may have previously thought impossible.

A class will last for 90 minutes, which is the time required to run through all 26 of the poses. Participants are required to make sure they are well hydrated but it is advisable not to eat for at least 2 hours prior. The heat may otherwise induce nausea. Bikram Yoga is not to be practiced by pregnant women.

Every class will go through the following format: 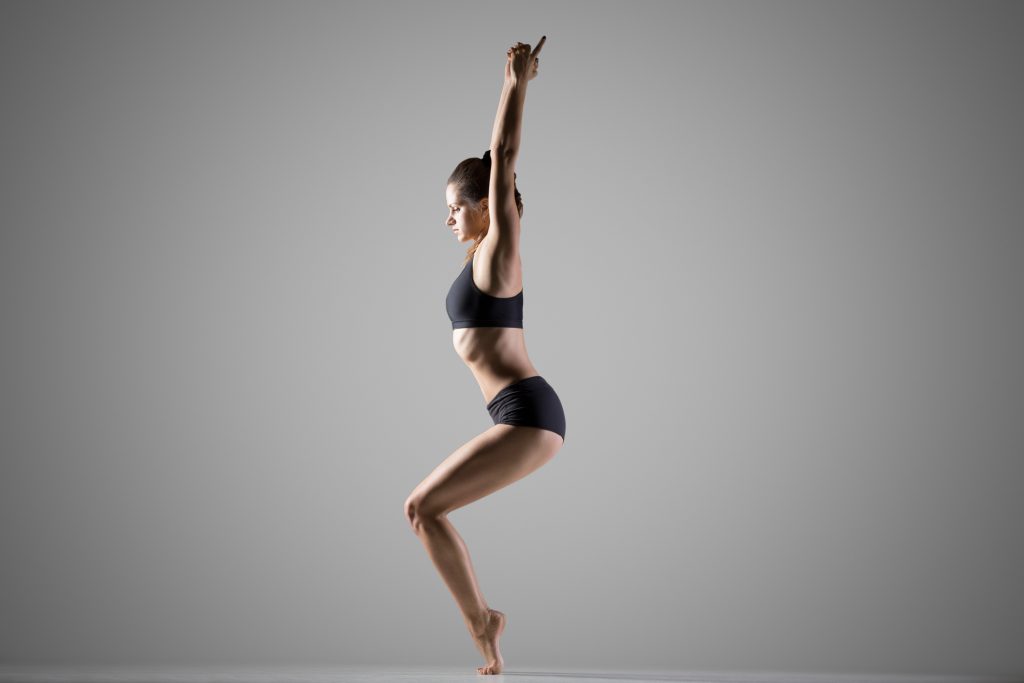 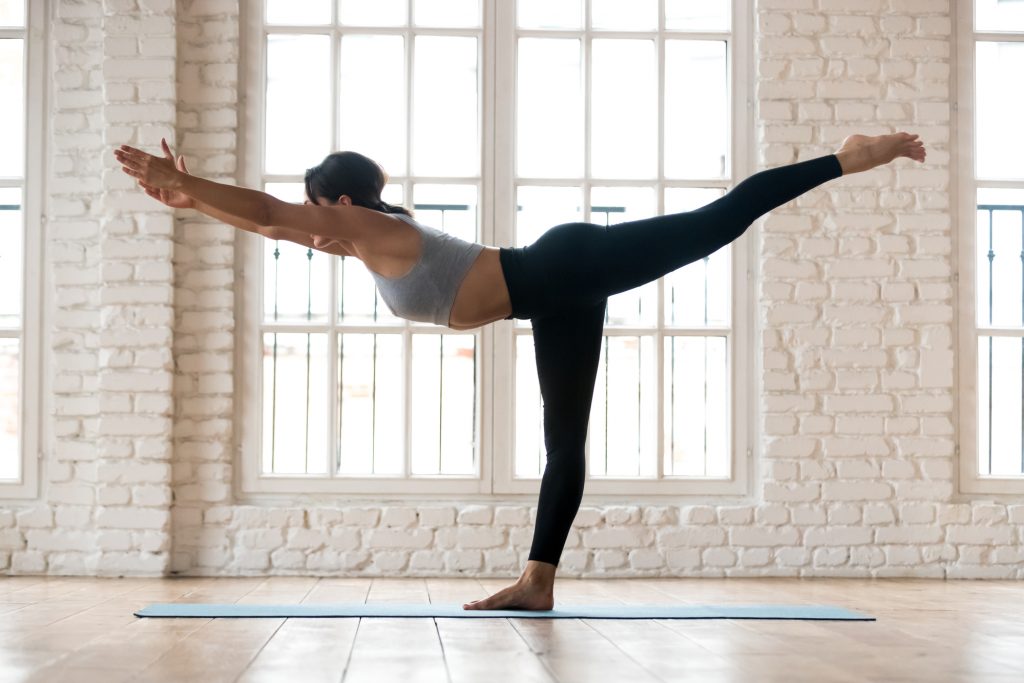 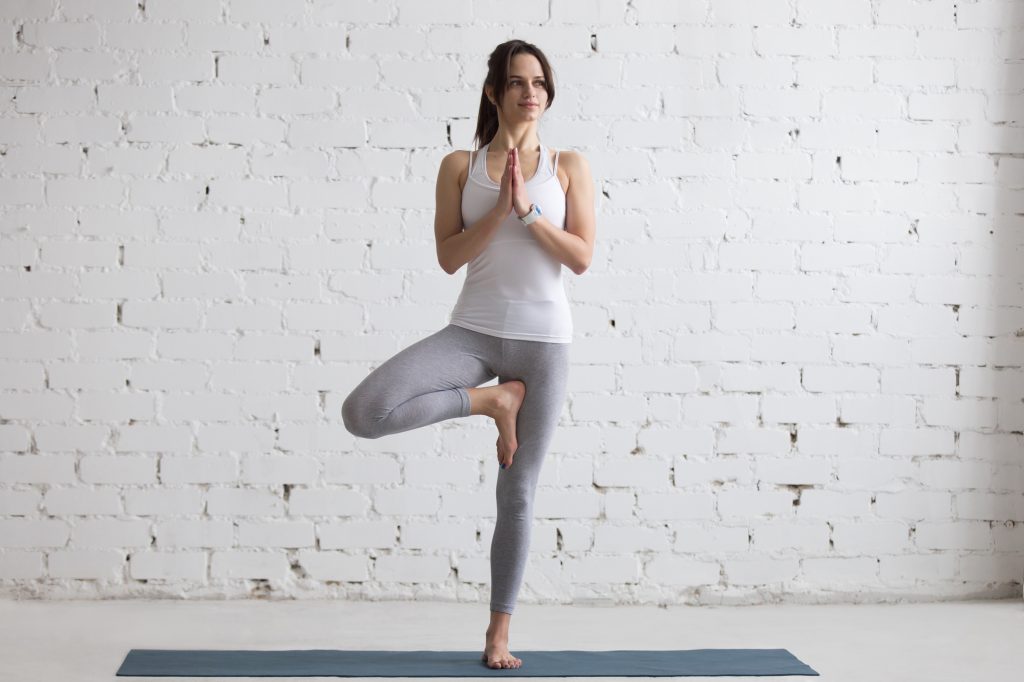 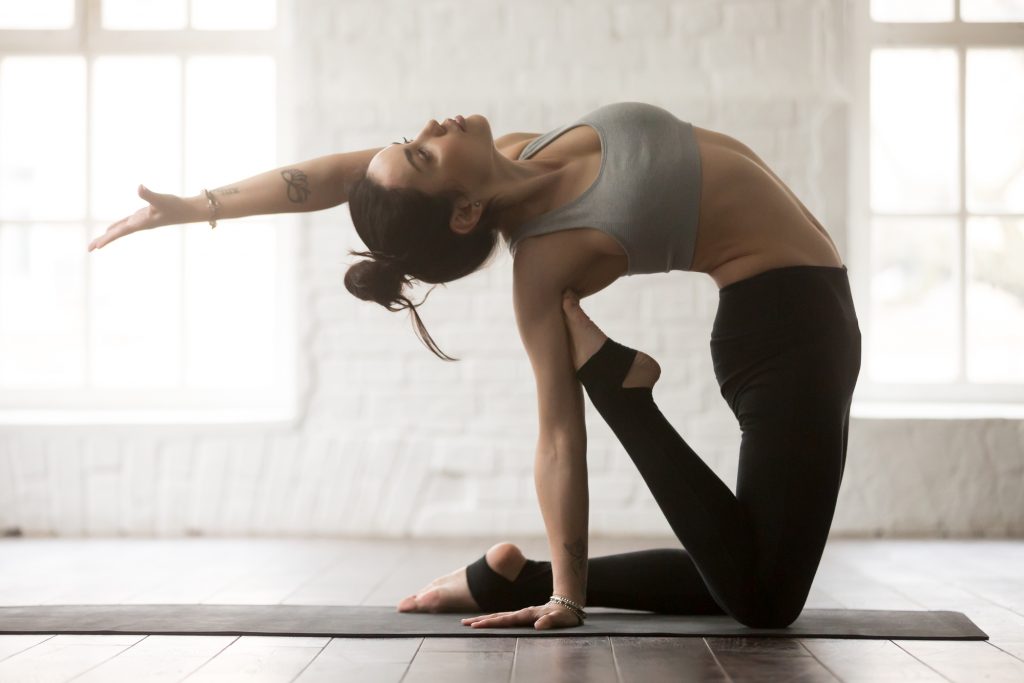 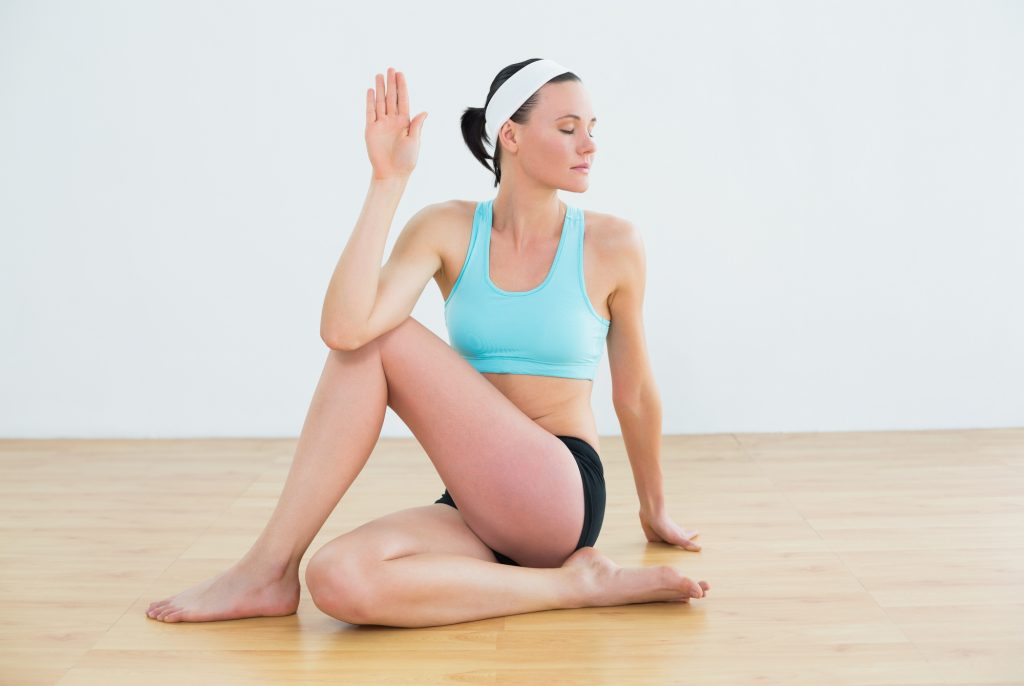 The class starts and ends with breathing exercises. The standard format allows the practitioner to perfect and practice each move. There is comfort in the format and this is what draws many to keep coming back.

Sadly, ownership of the Bikram Empire was taken out of the hands of Bikram Choudhury himself, this action was forced through legal intervention due to a number of sexual harassment cases found against him.

Bikram became a huge celebrity in the yoga world before the allegations, and while some have described him as charismatic, others have referred to him as a complete buffoon. (Benjamin Lorr from his book, “Hell-Bent”).

There are still hundreds of studios open and operating today with a very dedicated female following. The yoga is consistent which can be rewarding, especially for those who travel and the addictive nature of the repetitive moves along with the idea of competing against oneself continue to appeal, regardless of their incongruences with yoga and its teachings. 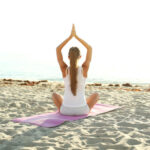 You may also like
Power Yoga: feel the difference