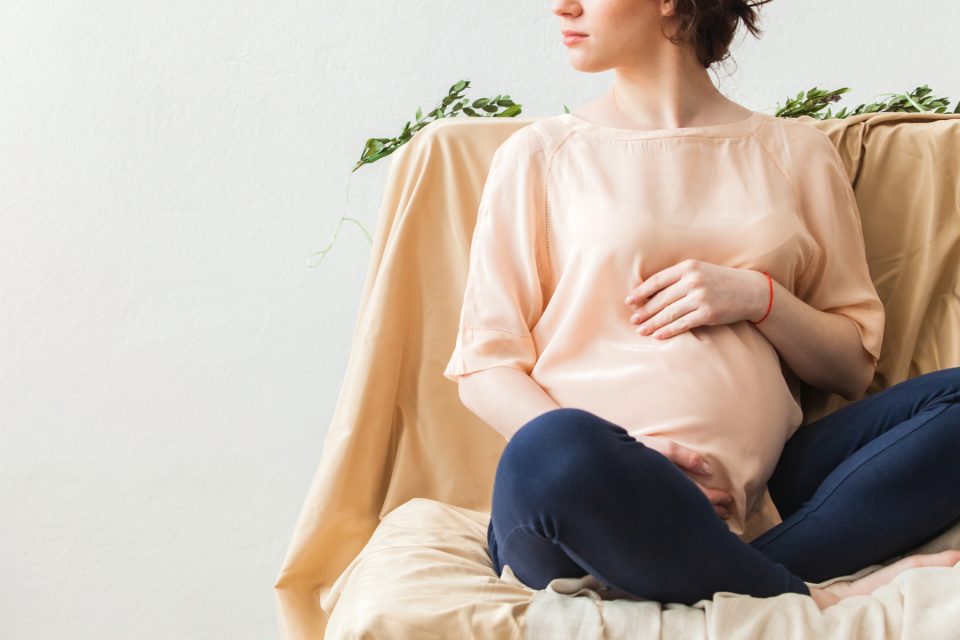 Looking for dream symbols with letter P meanings? Many people used to think that all dreams were the fruit of their imagination, and hence, had no importance once they wake up. That was until they notice how some of them come to pass, and they are taken unaware by things they had been warned of, beforehand.

From that time, they decide to take every dream they have more seriously, until it proves to be void of any message. In our opinion, every person should do the same. That is why we are presenting to you today some dream symbols with letter P and their corresponding interpretations.

If you see someone or yourself pregnant, it means there is an idea, which is soon going to turn into a successful project. Do not keep that idea in your mind. Develop it and invest into it. If you see yourself losing a pregnancy, it tells you that all the efforts you invested in your project will be in vain.

The project will collapse, and it is not your fault. If you see yourself or someone else about to give birth, it means that you or the person are about to receive the reward of your efforts. The long wait is soon over.

It can also speak of a high level of sexual activity in which someone is involved, which makes him or her comparable in a way to a professional prostitute. You can see yourself or someone else as a prostitute, and if you know your sexual life is calm, then it means you – or the other person – do not have a personality. You follow the crowd. As long as someone presents good arguments, you will buy his ideas.

Parents rhyme with responsibility and sacrifice. Having a dream where you see parents is one of the dream symbols with letter P and speaks of what you feel as far as responsibility is concerned. If you see yourself as a parent, it has two possible meanings. Either it speaks of your fear of becoming a parent because of the responsibilities and sacrifice it implies, or it can be telling you that you are grown enough, you have a parental heart, and you have a great sense of responsibility. You are ready to take care of a family.